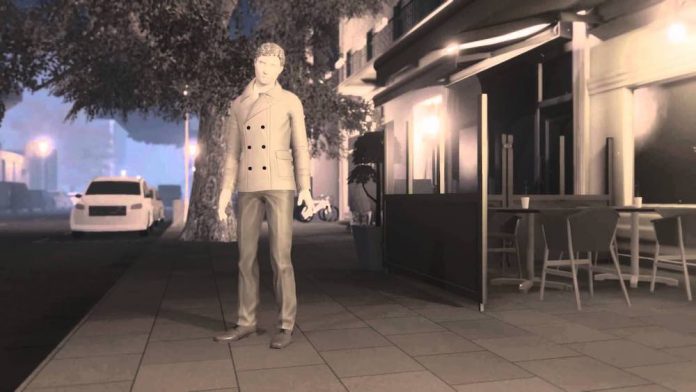 It’s very rare that a game comes along and really touches you.

Something about its brilliant storytelling knocks you off your feet and makes it easy to look past any smaller things that may not be quite perfect about it. Fragments of Him is a brief first person narrative game that covers a variety of topics including relationships, sexuality, and loss in a very thoughtful and provocative way, making it a wonderfully heart-breaking experience.

Fragments of Him tells the story of Will, a young man struggling with thoughts of where his life is going and whether he made the right choices along the way. You experience formative moments in Will’s life by living through past memories of his grandmother, his college girlfriend Sarah, and his current boyfriend Harry as they all reflect on the ways that life comes at you fast and ends before you’re able to catch up.

The gameplay in Fragments of Him is unlike anything I’ve played before. It is mostly an exploration game, where you simply move in and out of rooms letting the dialogue and events happen without your interference, but there are many moments when you have to interact with objects as well. The majority of the game is in the past tense, with each character recalling a memory that was important to them, so when you touch an object it’s almost as if you’re opening up a spot in that flashback, a “fragment” of a memory, if you will. It felt very much like slowly walking through a story from four different people’s perspectives. You progress through the story object-by-object, and in turn, memory-by-memory. 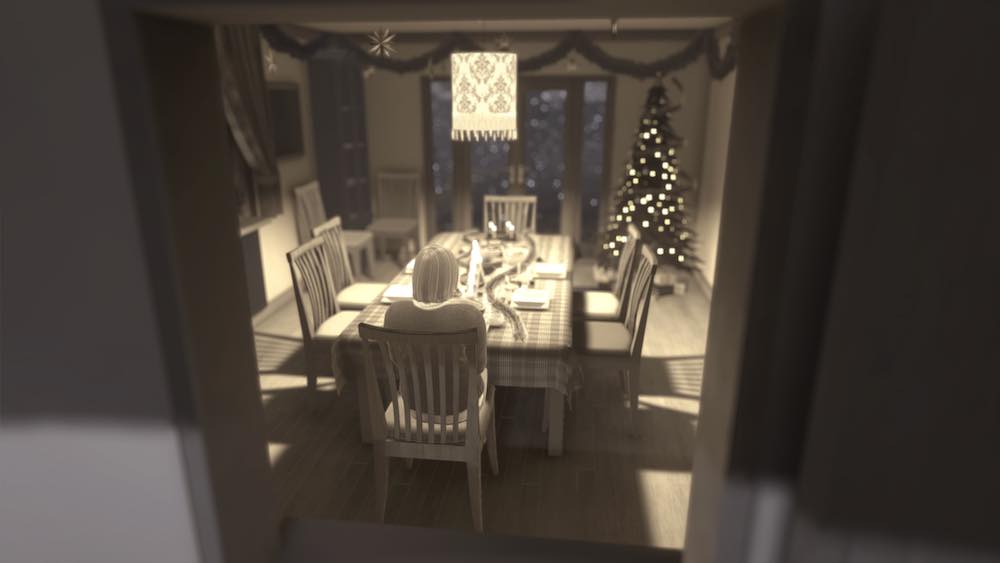 Fragments of Him is impressive all around with little things like a wonderful choice of voice actors and the slow pacing that felt very appropriate for the story. These little details were what really brought it together. For example, in spite of most of the talking being done in voice overs, occasionally the characters in the memory fragments would say a few words or hum to themselves, really adding to the realism and ingenuity of the writing.

At first glance, the graphics of Fragments of Him would probably deter most people from trying the game, but let me assure you that the dullish desaturated graphics don’t hinder the game at all. The talented voice actors more than make up for the expressionless, almost clay-like, character models. You still feel every happy and heartbreaking moment as much as you would looking at characters who were lifelike. That being said, the characters are the only part of Fragments of Him that might look a bit dull; the landscapes and settings throughout are beautifully designed and add to the comforting atmosphere.

At its core, Fragments of Him is a thought-provoking piece of work and this is what people should be looking for when they go to play it. I feel it is extremely important to note that the game covers more than a few controversial topics that few others before it have. Will is a bisexual character, who in present time is dating his long-time partner Harry, but towards the middle of the game players are introduced to Sarah, Will’s ex-girlfriend from college. Fragments of Him covers Will’s college struggle of being in love with two people at once, and the positives and negatives of being in a polyamorous relationship. Developers at Sassybot should be proud of the brave choices they made covering these rarely talked about topics. 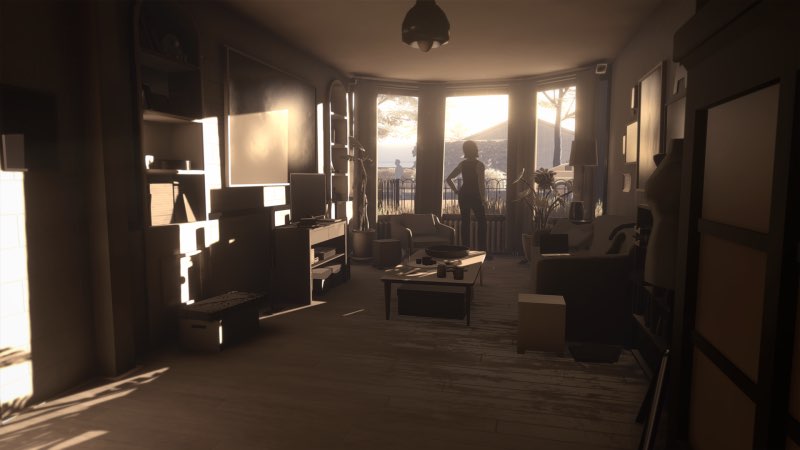 It probably goes without saying that I enjoyed almost every aspect of Fragments of Him. The only negative is its very short running time, lasting around two hours; I would have loved to go more in depth into Will’s life and the struggles of his friends and family. Its brevity makes me wonder if it could have worked almost as well as a short film. Either way, Fragments of Him is a nearly flawless gaming experience that manages to simultaneously bring tears to your eyes and warm your heart. I highly recommend Fragments of Him if you’re interested in a heartwarming and equally heartbreaking game that touches on LGBT topics but also covers the subjects of family, loss, and love. Now where’d I put those tissues?

Fragments of Him is available on PC.