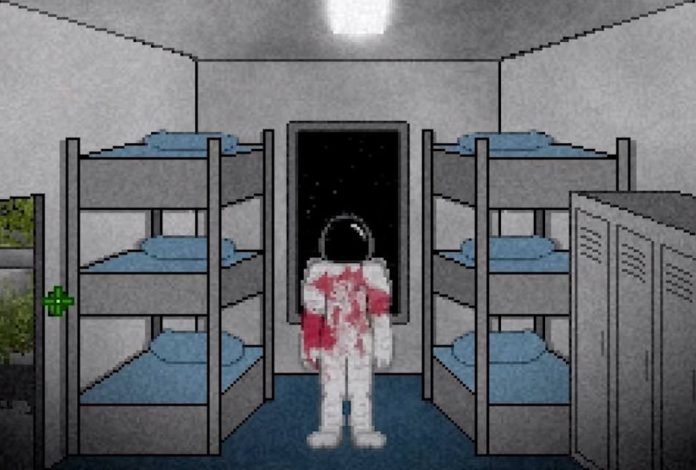 This week I can hear the tuts and moans already as I revisit one of my favourite indie developers, Scriptwelder. “Another Scriptwelder game?” I hear you cry dejectedly as you flop and shove things around on your computer desk with anger and haste. Yes, dear friends, because Scriptwelder is awesome and I still haven’t gushed over Don’t Escape 3, the third and so-far final in the series.

We know this road. We’ve been down it before with Don’t Escape and Don’t Escape 2. You’re trapped in a space station having woken up to the sound of alarms and panicked in a blaze of flashing lights. You’re in the ship’s airlock and it’s got 30 seconds before it belches you out into space. Immediately you’re thrown into the gameplay as you fumble around for the right button to cancel the emergency and depressurise the launch bay – which, incidentally, I managed to kill myself in 15 seconds by pressing “Open doors” without a space suit on. 10/10. GOTY. But if you’re not a total berk, things return to normal once the immediate danger is over and Don’t Escape 3 carries on much like the others have. 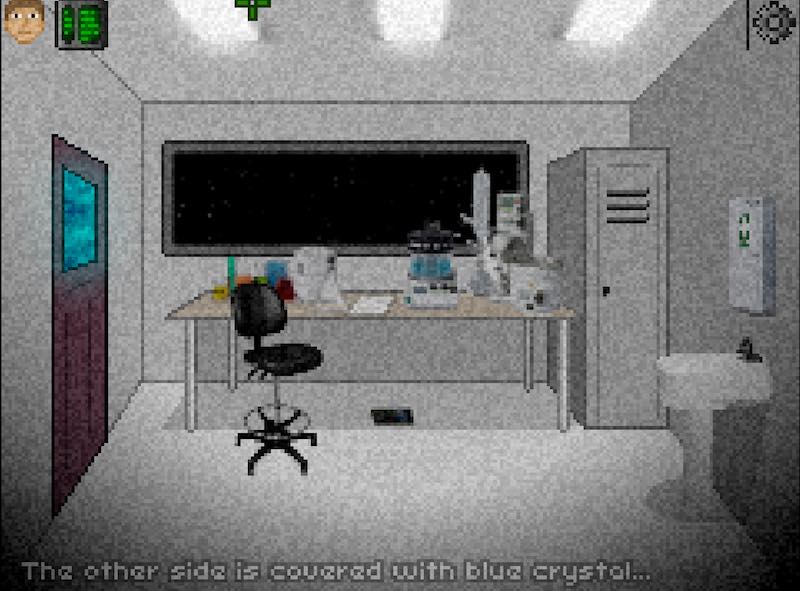 What I love about these games is that with each following release there’s something new added to the experience; whether it’s their maps or atmosphere. In keeping with this, and by adding extra elements of horror that aren’t overwhelming, underwhelming or cheap, Don’t Escape 3 has very nearly nudged its way to my favourite. With increased problems to solve and a plot twist at the end, Don’t Escape 3 is a game you need to put on your list – or better yet, play immediately!

So if you’ve got an hour to spare, click the link below and get going. There’s no need to download, just load up and play. Don’t Escape 3 works better on Internet Explorer so I’d suggest biting the bullet and reverting to a past version of yourself. Apart from that, let us know how you get on in the comments or on Twitter by using #FreeGameFriday, we always love to hear your views, and I’ll speak to you next week, folks. 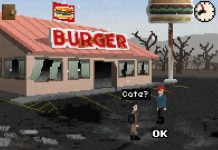 Point and Click Meets Survival in Don’t Escape: 4 Days in a Wasteland