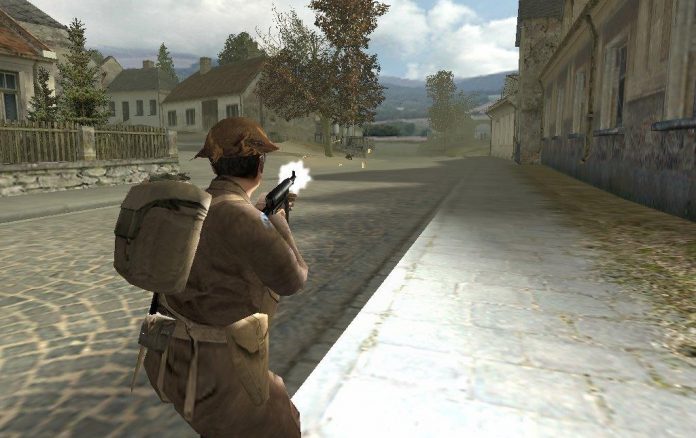 Hidden & Dangerous 2 is probably a game you’ve never heard of.

I myself know only a handful of people who are even aware of the game, let alone have ever played it. The fact that this game – a classic in my eyes; a masterpiece of tactical squad-based shooting – is so underrated is a crime.

Hidden & Dangerous 2 came out at the back end of 2003 when I was just eight years old. Now, at 19, it is still installed on my computer and I revisit it every now and again to fight across its campaign which spans the frozen forests of Norway, the vast deserts of Libya and back across the humid jungles of Burma. The game focuses on the journey of four Special Air Service (SAS) soldiers during World War II as they make their way across these locales on their mission to aid the war effort.

If I had to describe Hidden & Dangerous 2 to someone through the means of comparison: imagine a more complex version of Rainbow Six‘s squad command, mixed with a similar soldier mechanic as seen in Firaxis’ XCOM games. Even then, that’s only scratching the surface; Hidden & Dangerous 2 is multifaceted, and that’s one of the reasons I love it. You can command your squad to take on a variety of formations, fire patterns, stances, movements and tactics all while developing a story of camaraderie. The men forming your squad are hand-picked by you at the start of the game, and as you take them from basic training through to the end of the game you’ll grow attached to these soldiers; when one dies at the hand of your mistake or by an unexpected act of war it will be hard to replace them with a fresh face.

Whilst picking your soldiers you can read their backstories, examine their stats (I’d recommend at least one good medic and one good stealth operative) and even rename them should you wish. Much like XCOM, as you play the game your soldiers will progress through the ranks; starting off as privates, corporals or sergeants, they will be promoted to 2nd Lieutenants, Lieutenants and eventually Majors, all while earning medals and ribbons to showcase their skill. One of my proudest gaming accomplishments comes from managing to finish a full game of Hidden & Dangerous 2 without ever losing a squad member; a save file I actually still have intact on my hard drive – my own medal of honour! 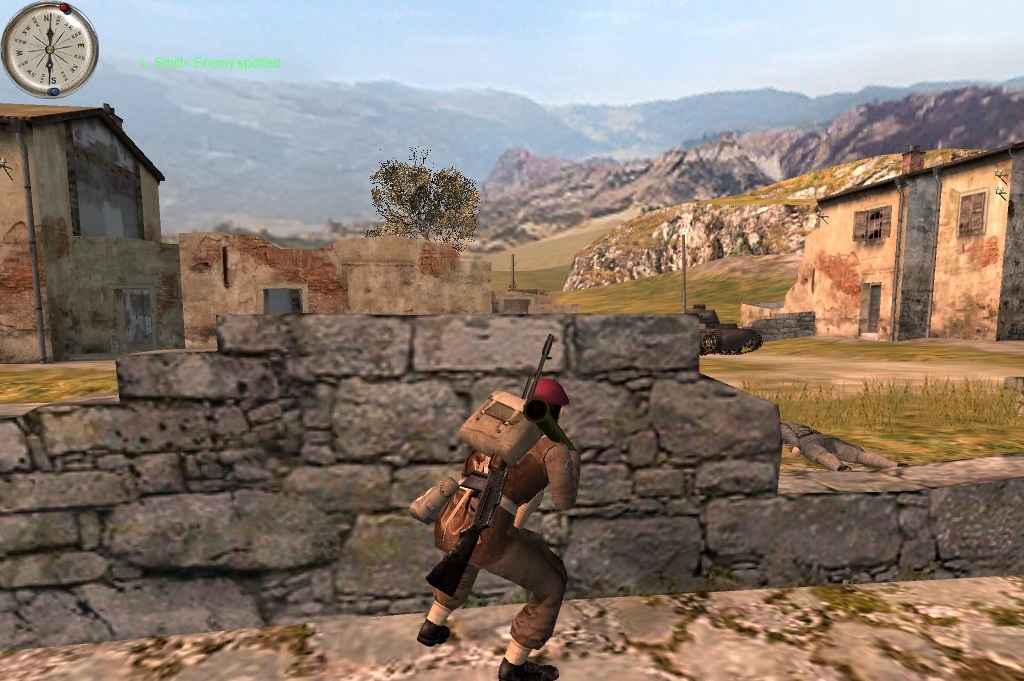 Considering the game doesn’t actually have a proper storyline, it’s an impressive feat to consider how much narrative comes through thanks to your squadron of soldiers. The fact that it can be so enthralling at times with no major plot or cinematic story is a massive achievement and one of the biggest reasons that Hidden & Dangerous 2 deserves more recognition. It’s for this reason I have never dived into the “Lone Wolf” mode where you only play as one soldier. Sure, it offers a greater challenge, but in my opinion it subtracts what I consider to be the best part of the entire game.

This isn’t a game for the impatient however. Whilst it is a third/first person shooter, you do have to remember this isn’t Battlefield or Call of Duty; you don’t respawn when someone dies – death is permanent. Hidden & Dangerous 2 is also a cracking stealth game; several missions involve you infiltrating Nazi bases (an underground research facility and a castle to name two), sometimes on your lonesome, and these are hands-down some of the best and most memorable levels I’ve ever played. The tension as you traverse these strongholds, sometimes in disguise, is up there with the likes of Metal Gear Solid and Splinter Cell in my mind. Hell, I sometimes go on the game just to play the castle mission it’s that bloody good.

Like all games though, Hidden & Dangerous 2 isn’t perfect, and it’s my love for this game that has taught me a flawed game can still be great. The standard controls are god-awful; you most definitely will need to rebind absolutely everything so that a human hand can actually control the thing. The interface is sometimes infuriatingly obtuse, too. The game sometimes hands out “kill everyone in the level” objectives which can turn into an hour of hide and seek; if you play the oasis level you’ll see what I mean. But even with these faults I still can’t stay away. Hidden & Dangerous 2 is easily in my top five of all-time favourites and probably will be until I can no longer hold a controller or use a keyboard.

The game has aged excellently as well; the graphics somehow still hold up 13 years on, and the game is completely playable by our modern standards (so long as you rebind the bloody controls). It is for that reason I implore any person bothering to read this to try and find a copy and give this game a bash. It won’t be for everyone, but I hope that those who do get stuck in can see why it’s a game that changed my life.