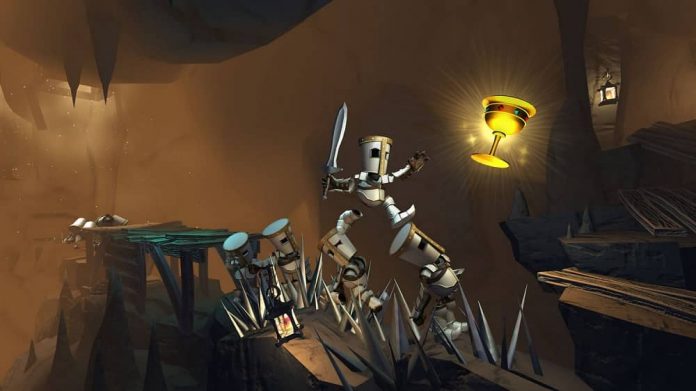 I follow a pretty merciless king whose main role seems to be sending knights into the pits of death to recover the Cup of Life. Be honest, that’s not really the most conventional start to a review, but it’s the basis behind Life Goes On: Done to Death.

Despite the crux of Life Goes On: Done to Death being, well, death, the game manages to keep the tone funny instead of morbid. The story is split into four different chapters: The Mines, The Mountains, The Castle, and The Ruins. Each chapter has between 15-19 levels which for the most part are completed very quickly. In Life Goes On: Done to Death the king is searching for the Cup of Life thought to hold the power of immortality. To achieve the king’s goal, you’re put in charge of the knights at his disposal to lead them through 65 levels and find that fabled cup. By sacrificing knight after knight you use their dead bodies to help create safe passage to complete the level; these dead bodies can keep a button pressed, or be electrocuted to hold a door open. Every level ends with you grabbing a cup in the hope it is the Cup of Life, only to find a different cup and not the one the king desperately wants. The king has no need for the cups you return with like the Cup of Toothache Relief, or the Cup that Really Does Cure the Hiccups, but we at least get a chuckle out of them. 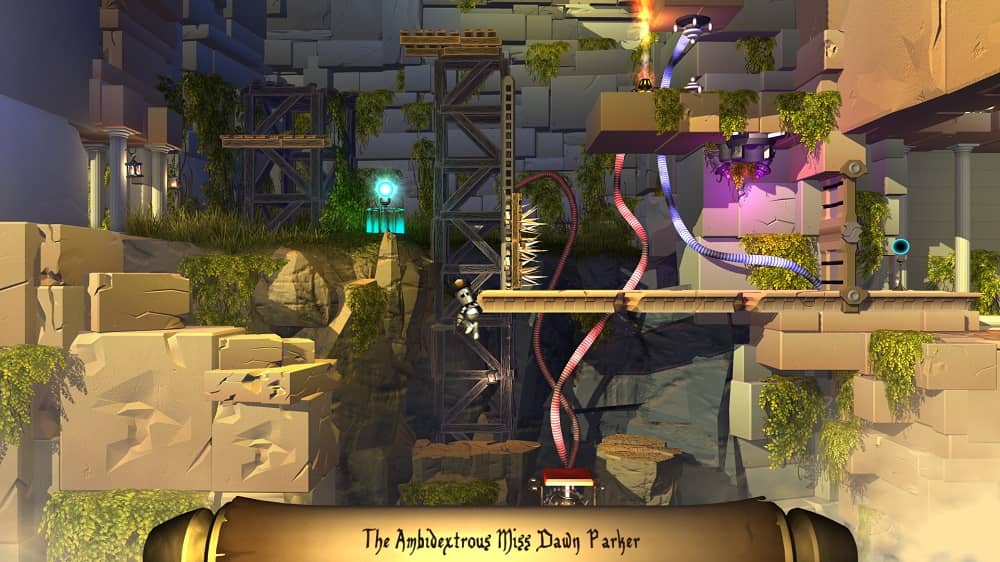 Life Goes On: Done to Death is your basic puzzle platformer, except the goal does involve dying a lot. Every knight has a name – Baroness Mary of Ascot, or Crown Prince Henry Vargo the Fourth for example –  and with unlockable cosmetics through completing the challenges, each knight will look different to the last. Unfortunately, the comedic element of killing these knights over and over again to progress grows stale incredibly quickly. I had fun running knights into the first set of spikes before the comedic element had run thin and I no longer found it funny. As knights tend to die very quickly their cosmetics and names aren’t something I paid attention to later on.

Graphically, Life Goes On: Done to Death is cartoon-like enough to help its comical nature – there’s no blood spurting everywhere or limbs flying off. All the important information on the screen stands out well enough that you won’t miss a trap or a button you need to press. The soundtrack is pleasant, though it can get repetitive if you’re stuck on a level for too long. The death screams made by the knights upon death are also funny enough to avoid being morbid or bleak. Overall the aesthetic to the game is handled well to keep it light-hearted fun.

There’s a very nice rhythm to Life Goes On: Done to Death mainly thanks to the length of the levels. Once you figure out what you have to do you can restart the level and blast through some of them in under 20 seconds. It seems Infinite Monkeys Entertainment have responded to criticism of the original Life Goes On that the game was too easy by making the Done to Death chapter addition, Ruins, much harder than the other three chapters. Levels take much longer in Ruins, and not only through figuring them out but also trying to pull them off; the quick rhythm is thrown off with Ruins which is a shame, but the level design here is a step up from the other chapters through the introduction of two more mechanics. Each of the four chapters ends with a finale that is the best the game has to offer; the fast-paced rhythm is taken to the extreme as everything crumbles around you while you race through the level. I found it extremely funny when I grabbed one of the cups before smashing into the side of a mountain in one of the finales; the finale to Ruins is the best, though, as it takes all the mechanics you’ve learnt through the game and combines them into a hectic fast-paced ultimate finale. 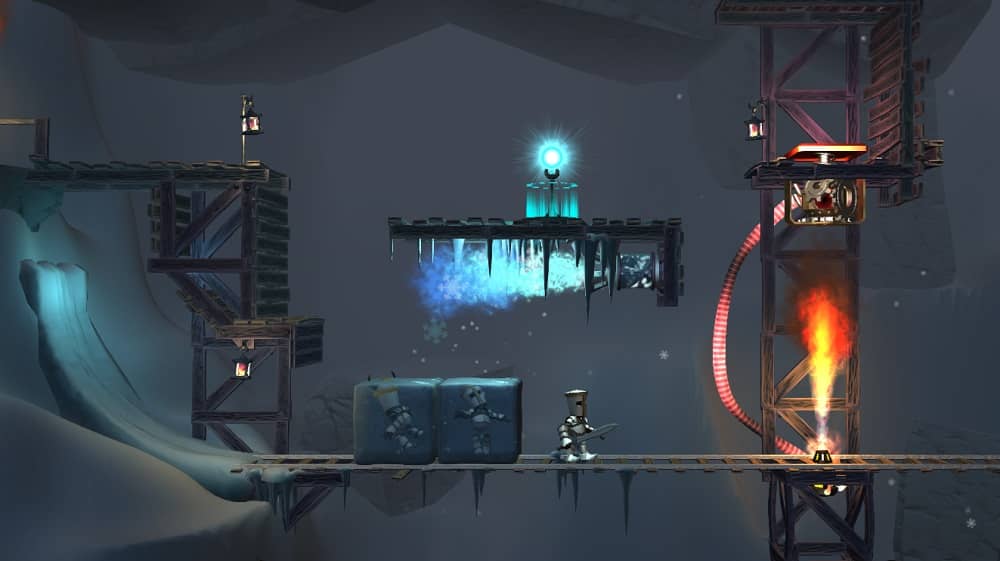 The trap mechanics that get in your way range from fire, ice, conveyors, saws, and others. To keep you playing and to keep it interesting new traps are added as you go along the four chapters. These traps aren’t necessarily designed to stop you, but designed to help you get to the end. Ultimately, Ruins adds teleporters and zombie knights to round off the mechanics to get through levels. There aren’t many incentives to keep progressing through the game besides the extra mechanics, but that’s a common problem with puzzle platformers. I don’t think the game ever gets too hard in terms of puzzle solving, though the start of Ruins can throw players off with its difficulty spike much like it did for me.

While I had a few laughs and some fun in Life Goes On: Done to Death, I can’t help but feel I wouldn’t have had the desire to finish it if I hadn’t been reviewing it. The repetitive nature of the game means the laughs quickly become few and far between – the credits are an exception though as I found those hilarious. Still, I’m glad I played through until the end as Life Goes On: Done to Death does have a really good finale – including those credits that leave you with a smile. Die hard puzzle fans may gleam some enjoyment from the title, but may find the puzzles too easy; for other players there’s an enjoyable experience to be had but I think it may depend on how funny you find the premise. Still, Life Goes On: Done to Death has a certain charm to it, and for the most part it’s enjoyable, if not particularly memorable.

Life Goes On: Done to Death is available on PC and PS4. We reviewed the PS4 version. 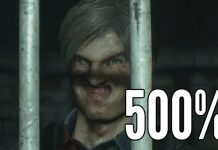 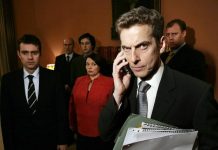 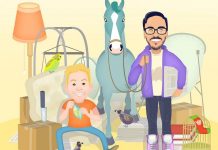