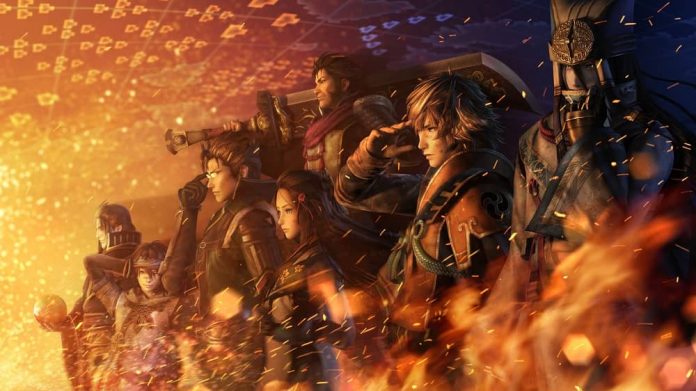 Just over two years old now, the PS4 has already been host to a raft of games developed by Omega Force.

There’s been the complete edition of Dynasty Warriors 8, a duo of Samurai Warriors games, the ultimate edition of Warriors Orochi 3, the newest entry in the One Piece Pirate Warriors series, and let’s not forget Arslan: The Warriors of Legend, Dragon Quest Heroes: The World Tree’s Woes and the Blight Below and  Toukiden: Kiwami. Phew! The trouble is, whilst they’re all solid games that cater to a hardcore fan base, the hack and slash gameplay that they all share can get a bit repetitive after a while no matter how many unique quirks each title tries to throw into the mix.

With increasing regularity however, an “Empires” version of one of their flagship Warriors games shows up that substantially changes the gameplay by adding in deep strategy elements. In fact, the PS4 has already been graced with one of these in the form of Dynasty Warriors 8: Empires, a barebones version of which you can download for free. If you prefer Japanese history and culture over Chinese though, or have just played Dynasty Warriors 8: Empires to death, it’s time to rejoice, as Samurai Warriors 4: Empires is here to join the fray, providing hours and hours of hack and slash action with a highly strategical veneer.

Like Samurai Warriors 4-II before it, it would be easy to view Samurai Warriors 4: Empires as simply an expansion to the original Samurai Warriors 4. Although by doing so, you’d be doing it great disservice; there’s enough content and depth to the gameplay here to justify the standalone release and price tag. Two gameplay modes are included: Conquest, comprising of six scenarios of which three are unlocked at the outset, and Genesis, which allows you to create very own feudal Japanese fantasies by selecting your own leader, victory condition and distribution of clans throughout the land. Whichever game mode you choose however, the gameplay remains the same cycle of politics and battle. 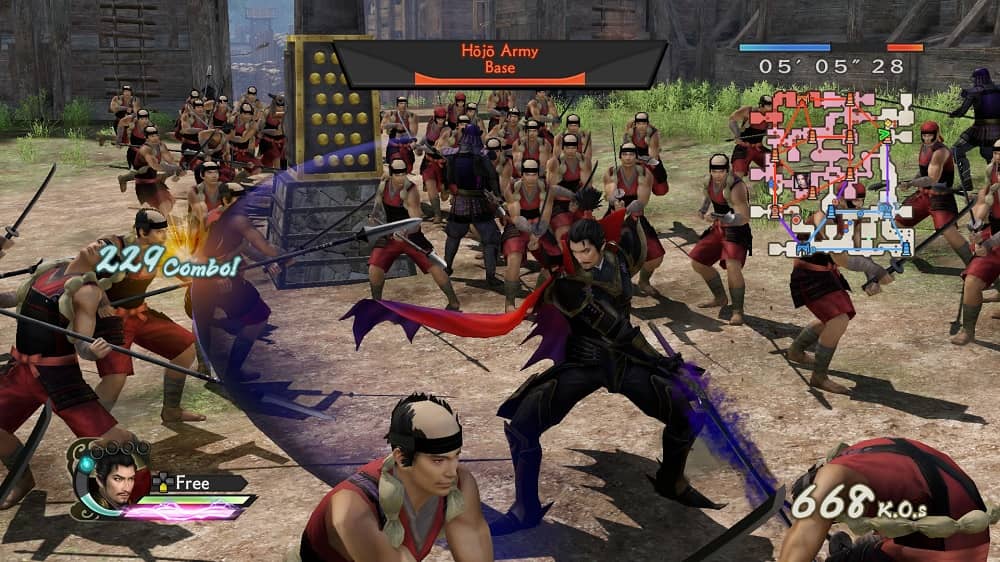 Quite literally a game of two halves, the Political Phases in Samurai Warriors 4: Empires are where the main brunt of your strategically minded choices are made. Assigning officers to assist and serve under your command, in these phases you enact between one and three directives that serve to develop your army or resources. Shrewd leaders will fall in line with the ideas suggested by their magistrates, instigating two policies which count as one directive, but as the Daimyo you can always enforce the policies of your own choosing if you wish. Sometimes you’ll definitely want to do so too, especially if you have a specific plan for your war efforts such as developing weapon upgrades or improving your Castle. The Political Phases are also where you’ll develop relationships between characters too, triggering cutscenes that are sometimes entertaining but become a little repetitive the more you play.

Once you’ve used up your directives and there’s nothing left for you to do in the Political Phase, you move onto the Battle Phase, although that doesn’t necessarily mean that you will definitely engage in battle. Presented with a map of the land, whether or not you choose to invade an adjacent province will depend heavily of whether you have enough gold, supplies or manpower to do so. Sometimes then, doing nothing at all will be your best course of action, building up your troop numbers and reserving your commodities for another day. That is of course assuming that no-one tries to invade any of your provinces, forcing your hand to defend it if you wish to keep it under your control with whatever resources you have available. Whatever the case, if you do decide to invade or defend, deciding who to take into battle and what formations or strategies you will use can mean all the difference between victory and defeat.

Combat in Samurai Warriors 4: Empires remains the same as it’s ever been. You’ve got your basic standard and hyper attacks that can be combined to produce combos, a special attack unique to each character and a trickle of advanced features such as the Rage and Mighty Blow mechanics. Oh, and of course, let’s not forget the trusty old Musou attack that’s capable of clearing a screen full of enemies. Whilst you’re free to decide which character you control in any given battle during the start of the Battle Phase, taking relatives or other characters you have special bonds with will enable you to switch to them during combat which can be a great help, especially in those tough battles where bases are being contended across the map. 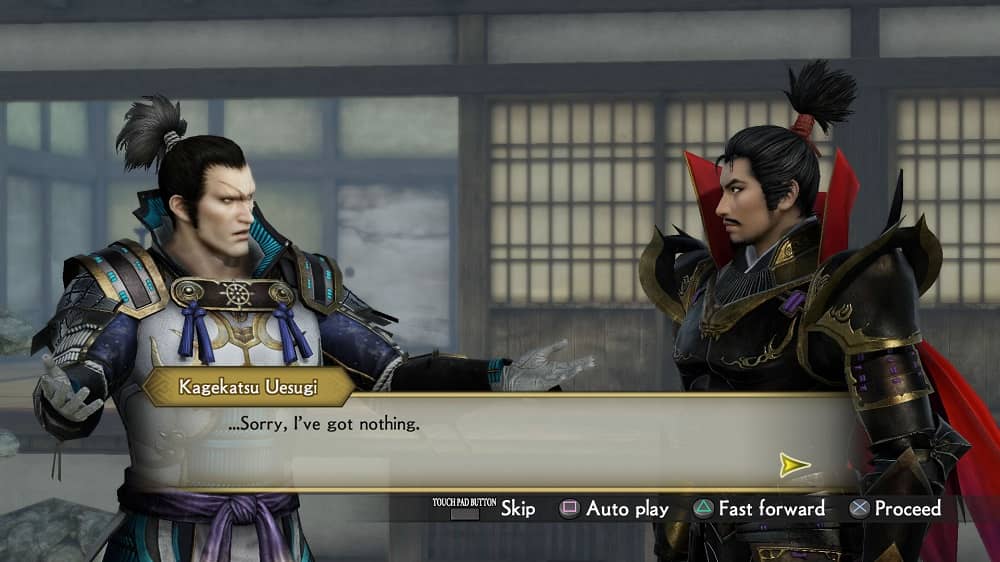 When played on easy difficulty, the strategy elements of Samurai Warriors 4: Empires can largely be ignored; just raise enough gold, resources and manpower to fight and you’re set for an easy ride. As you increase the difficulty however, the choices you make in the Political Phase need to be made with much more diligence and thought, and the outcome of battles will rely heavily upon effective use of formations and strategies to gain the upper hand and keep it. This is no bad thing; players new to the Empires spinoffs of Warriors games or those just looking for action can jump right in, dabbling in the strategy elements without having to worry too much about them, whilst veteran players will certainly be challenged by the both the forward planning and on the spot decision making required on harder difficulties.

All things considered, Samurai Warriors 4: Empires is another solid entry in the series, but there’s nothing here that’s going to draw in those that aren’t already fans. Like its graphics that are now becoming wholly underwhelming, it just fails to provide that spark of excitement required to make it more than the sum of its parts. It’s undeniable though that if you’re after some solid strategy action to exercise both the brain and the thumbs that Samurai Warriors 4: Empires will satiate your desires; just don’t expect it to blow you away.