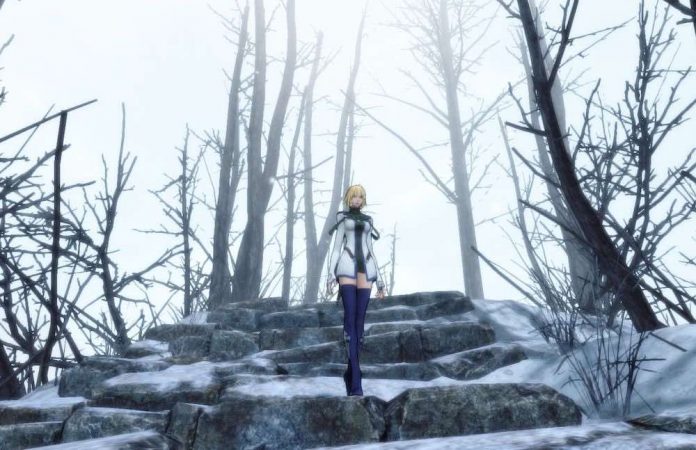 Full disclosure: I have no previous experience with Anima: Gate of Memories prior to this game.

I didn’t know there was a paper RPG, a Kickstarter, or anything even remotely associated with this. I saw the trailer, liked the look of it, and decided to give it a shot. Apart from some simple, but striking aesthetic, some interesting and mostly well-designed combat options, and an intriguing premise, Anima: Gate of Memories is a slog of a game. The characters are either immensely unlikeable or staggeringly dull, has some mind-boggling design decisions, terrible writing and voice acting and a boring world.

The story of Anima: Gate of Memories has the player cast as The Bearer of Calamity, a young girl with special abilities who is tasked with carrying around a book with a “creature” trapped in it named Ergo. Together they are trying to retrieve the Byblos, an artifact of nebulous importance for their order, Nathaniel (yes, their order is a proper first name) and to kill the Messengers – dark beings that have invaded the world of Gaia. It’s an interesting premise that is utterly undone by cringe-inducing dialogue and voice acting. I mean, it’s awful. Probably the worst I’ve experienced in nearly two decades.  What’s worse is that the writers of this script think Ergo’s thudding, lecherous flirting and wooden responses to said lecherous flirting is somehow funny. Maybe it is to some, but I promise you, it isn’t here. At all. The Bearer doesn’t fare much better. She’s not obnoxious like Ergo but she’s about as interesting a character as the letter “o.” Between the two of them, there really isn’t anyone to be invested in.

In between the awful dialogue and voice acting, there is an actual game to play and, at times, it’s pretty good. Combat is combo-heavy where you can alternate between straight melee, juggling enemies, and ranged attacks. Mixing and matching the various styles can be pretty fun. Furthermore, you can switch between The Bearer and Ergo on the fly, mid-combo and depending on certain enemies light and dark alignment, you will need to be using the similarly aligned character to do damage. It’s not perfect, but with a little more polish, I would love to see this combat system fully realised. During boss fights, switching between characters is necessary because each character has their own health bar which can extend your time in the boss arena lest you die and have to start over. 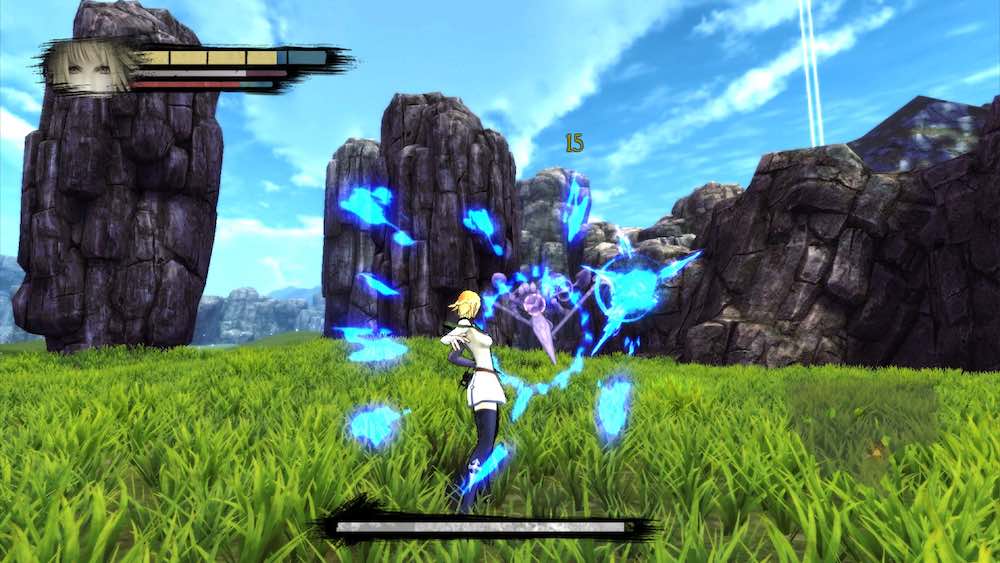 There is also quite a bit of platforming that can be quite challenging and if the camera would be more co-operative or placed slightly further back, it would be pretty darn good. Unfortunately, the camera can be an unseen meta-enemy that is brutally efficient in causing you to misjudge a jump. Should you miss a jump and fall to your death, you don’t have to restart just yet. Instead you will lose a bit of your life bar and once it is depleted you are prompted to restart the section. If dying was entirely my fault, I would accept it without frustration. However, many times it’s the perspective that caused my death and that’s nothing but frustrating.

As this is an action RPG, there is leveling up. Killing enemies gives you XP and once you reach the next level you have two skill points to invest in your skill tree. The skill tree isn’t very deep compared to similar games, but deep enough to give you significant upgrades in regard to attacks, defense, magic use and so on. You won’t be able to create a unique build for The Bearer or Ergo, but you’ll make them much more viable in combat.

You will find weapons and artifacts you can equip on each character, and while there is no visual representation of the weapons, their stat boosts figure into the damage to do with standard melee and magic. It’s weird that I couldn’t actually use the weapons I was equipping but I chalked that up to the budget, and kudos to Anima Project for finding a way to work it into the systems explanation.

Lastly, Anima: Gate of Memories has some puzzles to solve. Never anything mind bending, but also very little are easy to solve. A few times I had to refer to Memory Fragments I had collected for clues to the solutions, which I felt was a neat and novel approach. There are also environmental puzzles, with one in particular that involves wall spikes, which I found truly annoying. So much so that even though I had items I could use the area, I kept avoiding going back there. 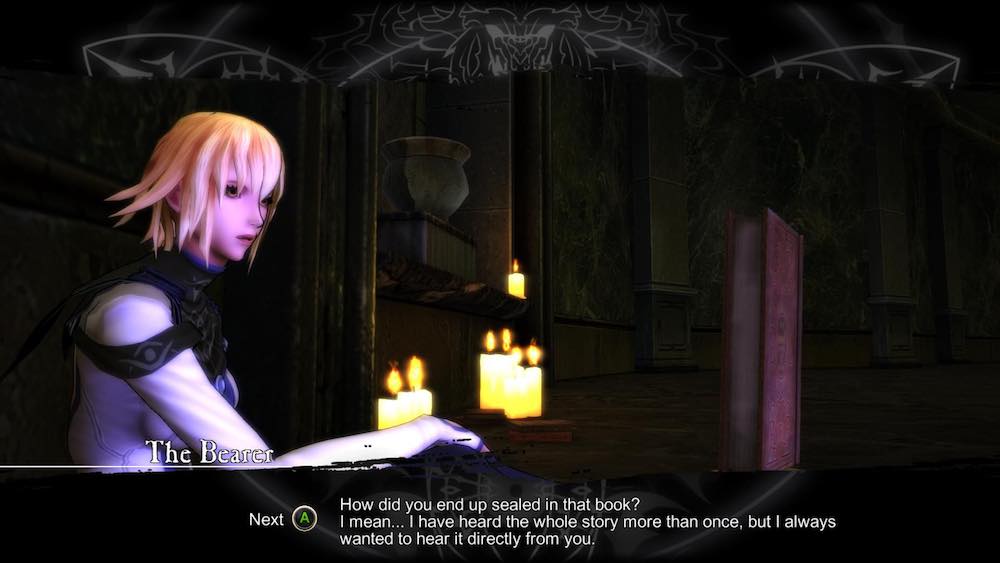 Anima: Gate of Memories also has a large world to explore with varied environments. Varied environments with not a whole lot to see and do in them except find some items and fight some enemies. Making matters worse is that there really is no sense of direction and absolutely no fast travel system. As such, you’ll spend a lot of time backtracking through several areas without shortcuts ways to mitigate the tedium. Eventually, I just ran past enemies just to get back to an area I had previously visited as quickly as possible.

What you’re left with is a game with some interesting ideas and systems that never felt fleshed out enough or just poorly designed. I’m finding it hard to recommend Anima: Gate of Memories to anyone outside of diehard fans of the IP and I don’t know a single person that falls into that category, so I can’t really recommend it to anyone.

]Anima: Gate of Memories is available on PS4, PC and Xbox One. This review is based on the PS4 version.