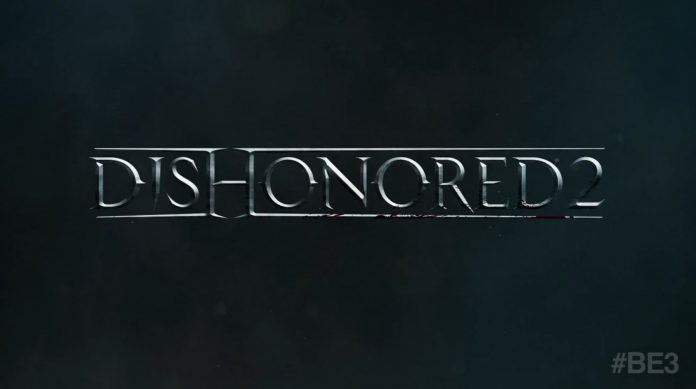 After the riotous success of Dishonored in 2012 and Bethesda’s tease of Dishonored 2’s release back at E3 2015, Arkane Studios has finally put us out of our misery.

What a treat we’ve had this year ladies and gents, not only to have a new trailer available but also a good chunk of scintillating game-play based in one of their many environments, the Dust District.

Confirmed for release on November 11th 2016 on PC, Xbox One and PlayStation 4, this most recent Dishonored 2 insight has really wet our appetites as to what we can expect from the second instalment in this most beloved series. Arkane have stated that the game will run on their new internal ‘Void’ engine, based on id Tech 5, to bring about the most environmentally rich, explorative game-play possible. 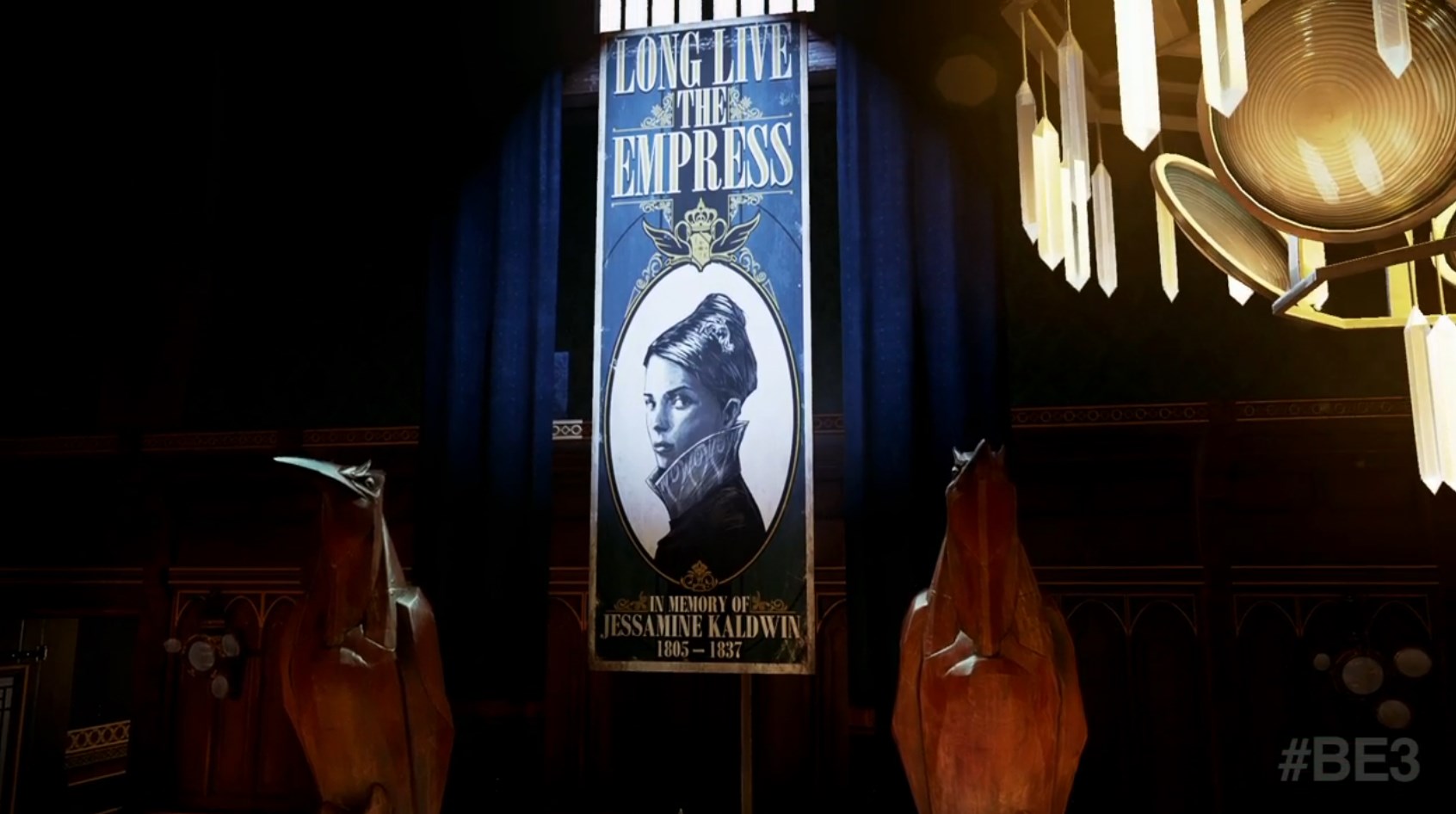 Set 15 years after the events of Dishonored, Dishonored 2 continues the story of Dunwall where you can play as either the occupational veteran and Emily’s father, Corvo, or as the empress herself. Now 25 years old, Emily has developed a number of unique (and new) abilities just like her dear old father, such as ‘far-reach’, ‘domino’ and ‘shadow-walk’. Each of these skill sets with both Emily and Corvo are fully upgradable using a new skill tree system to perfect either the deadliest moves for total annihilation or the subtlest for ease of stealth.

Though the game begins and ends in Dunwall, the majority of its story takes place in Karnaca where people are battling with bloodflies instead of rats (seriously, they’re gross) and civilisation is still teeming with gangs verging on war, overseers torn between corruption and keeping the peace, and your typical infected mutants. What Arkane has emphasised most ardently is Dishonored 2’s visual appeal and their closer attention to the ‘history’ of these cities. Again by their development of the Void engine, to explore the surrounding environment you might see watermarks, pieces of old wallpaper from another designer or peeling posters; all shadows of a not-so-distant past. It’s also been made quite clear that, in keeping with plenty of the locations’ design, Arkane Studios have made a greater use of vertical space, providing more opportunities to ascend to higher levels and practice the stealth-side of things a little bit more creatively. That doesn’t mean your stomach doesn’t leap into your throat when you skewer someone from sixty feet above you though, no sir. 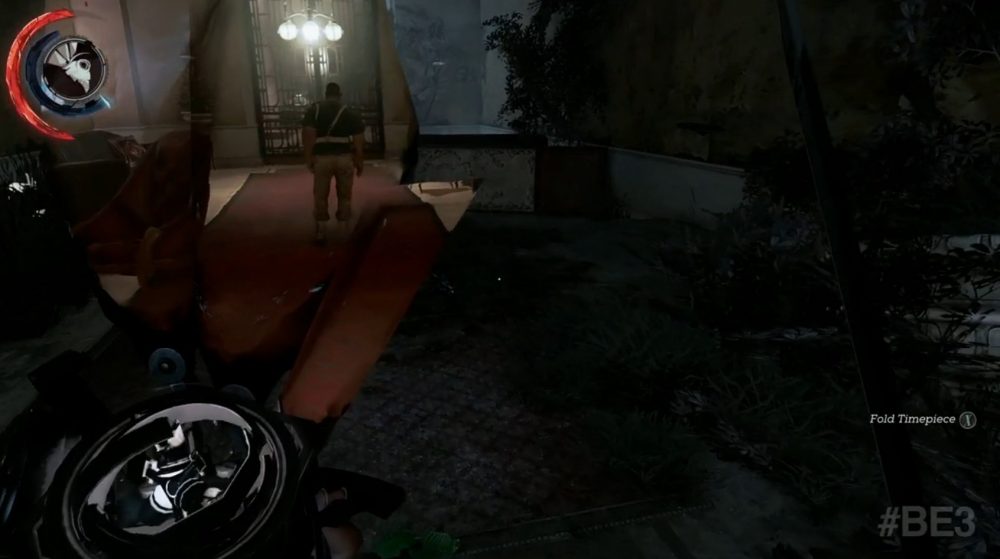 Another area of the game I’m looking forward to seeing more of is its new device from the Outsider that allows Corvo or Emily to move between a rich, mana-filled past and the ruined present. For example in the presentation’s game-play, Emily traversed an old manor or mansion which had been ruined by time and environmental factors. By using this device she was able to compare slivers of the past with her ruined present and fade into the segments at will to complete her mission. Yes, I need to see more of this.

Bethesda have also confirmed that there will be a limited amount of collectors editions available to purchase and that any pre-ordered copies of Dishonored 2 will include a definitive edition of Dishonored, compatible with PC, PlayStation 4 and Xbox One.