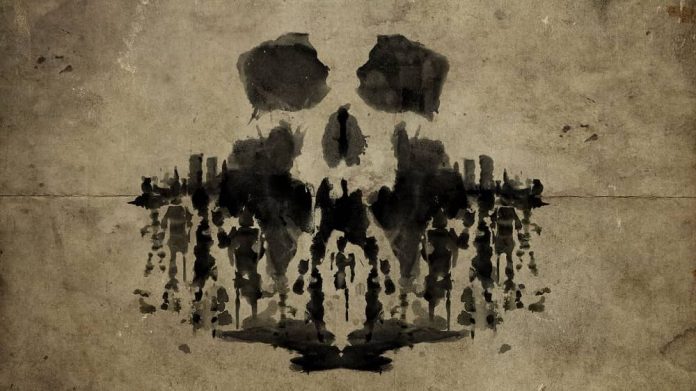 Do you remember Prince of Persia and Flashback?

I do, and back in the day they were the games you’d gravitate towards if you wanted a whiff of action and adventure with about as much cinematic presentation as their primitive hardware platforms would allow. Despite being shining beacons of the 2D side-scrolling platformer genre however, their glory days were over with the arrival of 3D gaming, allowing players to immerse themselves in worlds that were truly free to explore and full of cinematic camera angles and cutscenes. Every once in a while though, a game comes along that eschews the freedom of modern worlds, instead opting to provide an old-school 2D gameplay experience whilst making use of the snazzy graphics and special effects that 3D has to offer, and Tequila Works’ 2012 release, Deadlight, was one such game.

As a title that’s just less than four years old, it seems rather strange that here we are with what could be considered as a remaster of sorts: Deadlight: Director’s Cut. Whilst this review is based on the Xbox One version of the game however, it’s notable that this is the first time that the game has been made available on a Sony platform, or more specifically, the PlayStation 4. Promising improved graphics, enhanced animations, superior controls and a brand new game mode, I can’t speculate too much on what has or hasn’t truly been improved having never actually played the original, but what I can tell you is that it is a short and rather flawed experience with a few moments of brilliance that make it just about worthy of a playthrough. 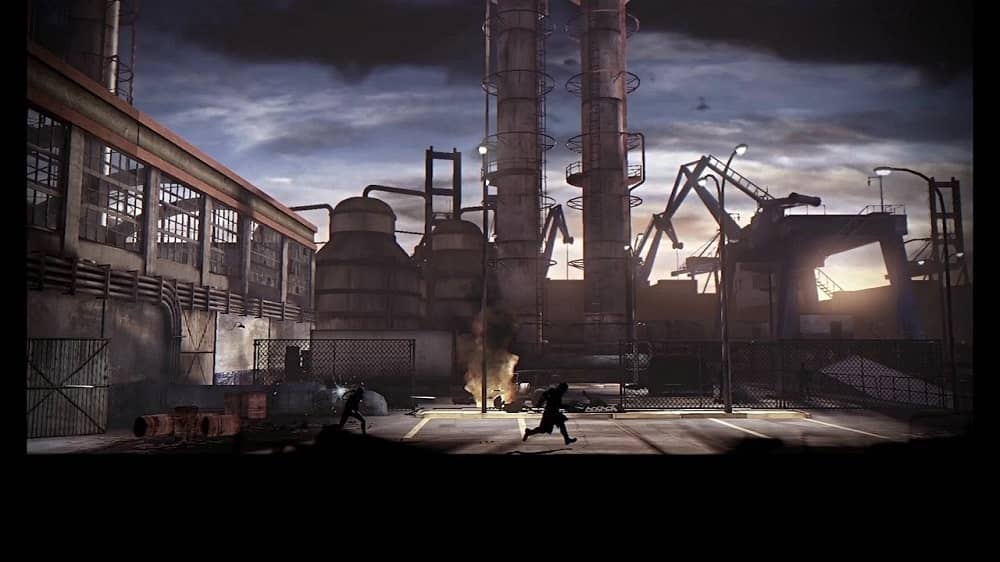 Putting you in the shoes of Randall Wayne, a grizzled former park ranger who’s been separated from his family and friends in the aftermath of a zombie outbreak, your task in Deadlight is to cross Seattle in the hope of being reunited with them at the “Safe Zone”. What this means in practice is a lot of running, jumping and climbing, with a healthy dose of zombie smashing thrown in for good measure. Despite being yet another zombie game though, Deadlight still feels fresh and unique thanks to being played entirely on the 2D plane. The collapsed world around you is created in 3D, allowing for some haunting views with great depth and presence, but you only need to ever worry moving left and right. Well, apart from when you can see a small group of zombies shambling in from the background.

Deadlight: Director’s Cut is one of those games that starts out strong and then just falls apart. A large part of that is because the controls are often a bit iffy, a problem that is exacerbated as you proceed further into the game. Randall is fiddly and sluggish to handle, making dispatching zombies with his axe more troublesome than it ought to be, and many times I’d attempt to perform an overhead finishing attack only for him to decide to swing into thin air because… well, just because. I also became extremely annoyed when climbing fences and suchlike, where so much as the slightest touch of the left analogue stick would often cause Randall to constantly switch between each side like some sort of crazed lunatic. During Deadlight’s breezy introduction, such issues were annoying but easily overlooked, but as the difficulty ramped up, they began to frustrate as they felt like the cause of many unnecessary deaths.

Split into three acts with their own distinctive feel, it’s a shame that each one is somewhat less fulfilling to play than the last. Deadlight: Director’s Cut is undoubtedly at its best when you’re above ground, working your way through and over ransacked buildings and empty streets, the air permeated with a chilling atmosphere as you take time to explore the desolate surroundings and deal with the few zombies that block your path. By the time you’ve reached the second act and have had your valuable weapons stripped off you however, there becomes more of a reliance on set pieces in which you simply have to run. While some of these sections do a great job of creating a sense of urgency and offer a little gameplay variety, too many result in instances of trial and error, especially in the messy final act. Whether it’s because of the unreliable controls, the fact that it’s often unclear exactly what you have to do, or simply because it’s sometimes hard to tell which objects are part of the foreground rather than background, death can come all too frequently, and when combined with load times that are lengthy enough to be a hindrance upon repeated retries, your patience can soon wear thin. 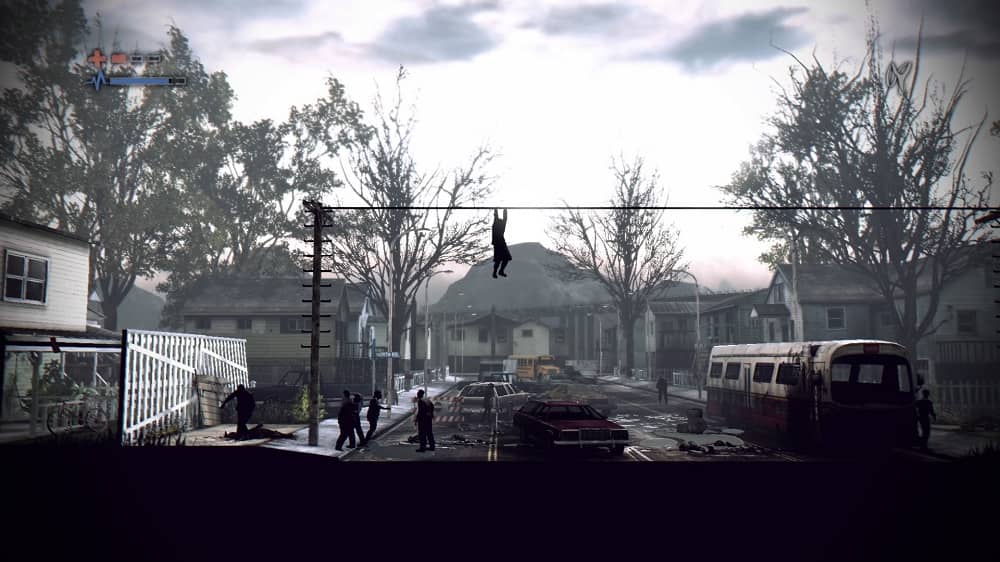 It’s truly a shame that Deadlight: Director’s Cut is marred with issues that hold it back, as for every aspect that leaves a sour taste in the mouth there’s another that genuinely impresses. The graphics and soundtrack, for example, are pretty darn good, creating the sense of a real but no longer breathing world around you which is quite a feat considering the 2D perspective. The game then goes some way to ruin its own efforts however by having a framerate that doesn’t feel conducive to the gameplay and some terrible voice acting. Also, running at less than three hours long, the story is fairly engaging, but the predictable shock ending means that it feels like it’s over way too soon.

As to be expected, there are a whole host of collectables to find throughout the adventure which may prolong the experience for some, but for most I imagine it won’t be worth the effort. Three collectables in particular are notably interesting though, allowing you to play some limited but fairly addictive retro styled mini-games. Other than those slight diversions, the only other content on offer is a survival mode, which is new to this director’s cut, and Nightmare mode, which is strictly for masochists seeing as it challenges you to complete the entire game without dying. Both are unlikely to keep you hooked for a great deal of time, but with the addition of online leaderboards enabling you to track your progress against that of others around the world, those with a competitive streak may eke some extra gameplay out of the title.

It may be far from perfect, but Deadlight: Director’s Cut does have enough going for it to at least make it an interesting proposition for fans of the now rather niche genre. Commendable for the melancholic sense of dread that is skilfully created by its audio-visual design and notion that your journey truly is one of survival, it’s unfortunate that its shortcomings in both gameplay and controls frequently undermine its intentions. In the end, if you’ve got the patience to deal with Deadlight: Director’s Cut’s problems you’ll find a decent game, but you should certainly exercise caution before jumping in.

Deadlight: Director’s Cut is available on PS4, Xbox One and PC. We reviewed the Xbox One version.