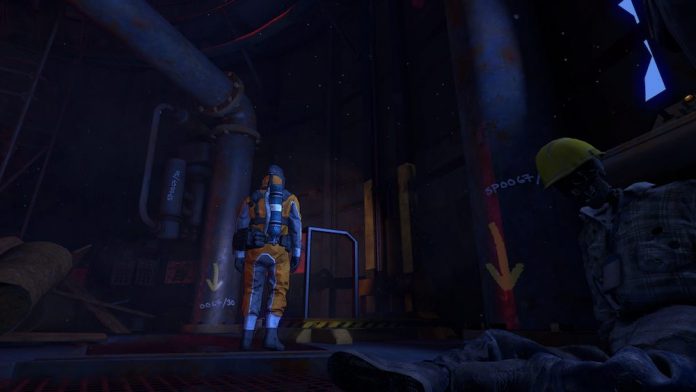 As far as episodic games go, you aren’t going to get much better than a drama or a suspense.

Those are the ones with the juicy cliffhangers that leave you pining for more. Telltale’s The Walking Dead or Dontnod Entertainment’s Life is Strange come to mind as games that perfected this idea and genre. Each of these examples even contain a bit of fantasy, making them that much more interesting. Where Gaming Corps’s The Descendant stands is at a happy medium between fantasy and drama, like many of the episodic games that came before it. “Into the Storm,” the second episode in the series, continues to impress with its great use of climatic moments, sucking the player into this apocalyptic world, and refusing to let go.

“Into the Storm” starts off almost exactly where the first episode left off, with characters Donnie and Randolph trying to figure out what happened to the janitors of Ark-01 in the present day; and with Mia and Silas, the janitors of Ark-01, trying to keep the Ark together in the past. The two stories interlock in a very clever way. Perhaps in the past you’ll walk through a corridor as Mia, trying to make it to the air filtration tower to get air back to the descendants, and moments later you’ll walk through the same hall as Donnie, only it’s much more destroyed and aged. The juxtaposition of both timelines was a very novel way for the writers to introduce both stories while giving the player just enough information so as to not give away too much too quickly.

It’s always hard to say negative things about something that you’ve thoroughly enjoyed, but I have to be honest; The Descendant‘s control scheme leaves a lot to be desired and it definitely didn’t improve from episode one to episode two. In order to move the character, you have to click around the area like in most point-and-click adventure games, but the movement in this case just isn’t very smooth. More often than not I found myself actually yelling at a character to move the direction I wished for them to go, like walking a dog who can’t help but investigate every little smell along the way. “C’mon Mia, this way, this way.” If the character had stopped to lift their leg and claim their territory, then I really would have known that I was losing it. Simply adding the ability to use the arrow keys or a controller to move could improve the game tenfold. A little more time to make dialogue choices wouldn’t hurt either, I barely had enough time to read them all! 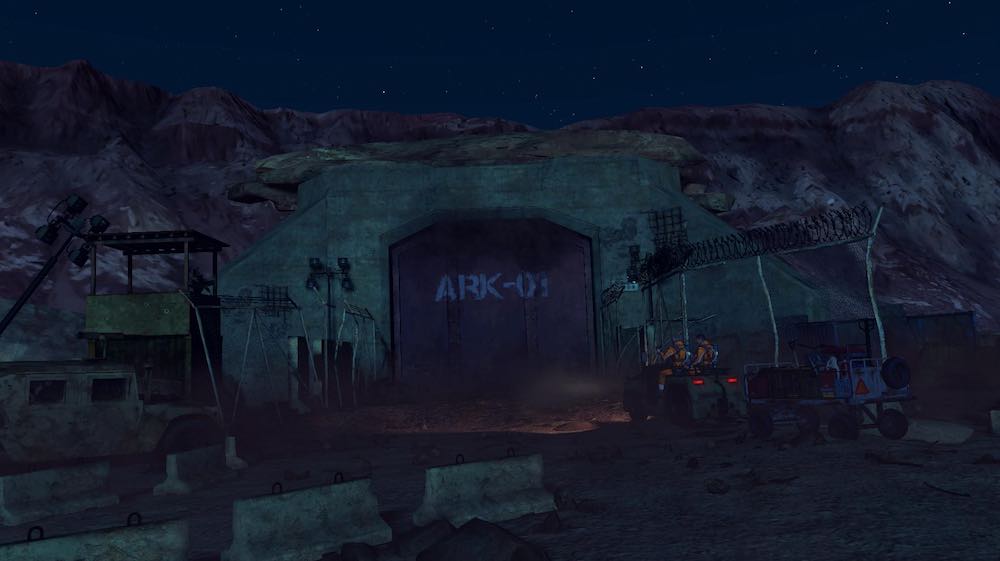 With that out of the way, I think it’s important to mention that despite the frustrating controls, “Into the Storm” held on to me for dear life and wouldn’t dare let go. The story has still got me completely hooked and I can’t wait to figure out what is going to happen next. The music brilliantly added to the creepy, empty atmosphere of the Ark, and the drama is so well done that at points I was frustrated at the game for asking me to make dialogue choices. At times maybe, yes, the dialogue was a little bit cheesy (they even added a quick moment to make a groan-worthy pun about “breaking the ice”) but it barely takes away from the rest of the experience.

A lot of people think that episodic games are just a way for developers to charge multiple times for a game rather than having a one time only purchase. I, on the other hand, think that episodic games add a brilliant storytelling aspect that allows developers to purposely discourage from bingeing through a game in just a few hours. What’s the point of a cliffhanger if you don’t have to do a little waiting to find out what happens? I enjoy the occasional Netflix binge as much as the next person, but you have to admit that a little something gets lost when you don’t get time to let a story digest before moving swiftly along to the next.

There’s something to say about what time can do for a game. The Descendant: Episode two – “Into the Storm” was a great addition to this series, and although episode three’s release date hasn’t been announced yet, I’ll be waiting patiently for it. If they improve the controls a little bit, I’m willing to bet many others will be too. 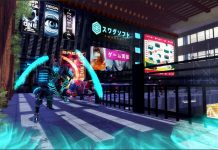