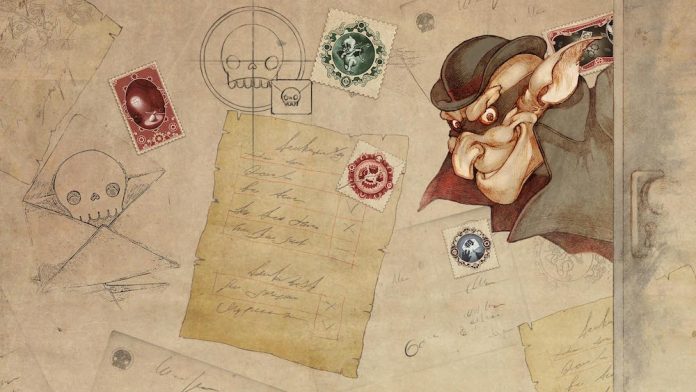 Today, the 16th of June, marks the third and final DLC of this “trilogy” released for Gremlins Inc., the strategy board game. Not only does this update include brand new characters like the previous 2 DLCs it also includes many other new features for players to be excited about.

There’s more than a few new things to look forward to in this update. Starting with new features, the game now includes a High Score Ladder for single player challenges where players positions are shown. At the end of all games full session statistics are now being shown as well. You will also be able to access these statistics from any “previous sessions” lists. Other new features include the ability to mute your fellow players, extended search functionality for the Gremliopedia, and new characters abilities.

A few new pieces of content that players will see includes a new single player challenge, two new cards called “False Testimony” and “A Governor for an Hour,” and two new misfortunes called “Assisting the Investigation” and “Financial Problems.” Along with these huge updates, Gremlins Inc. has updated a few of their cards and character abilities to add more balance to the game. Some of these updates include: if you win an election and become governor you receive three score instead of one and other players no longer lose votes if they lose.

So Gremlins Inc. players have tons to see in regards to this new update! As developers have mentioned this is the last DLC in this trilogy so the question becomes now, should we look forward to another trilogy in the future? Only time will tell, but for now we’ll enjoy the three amazing DLCs that have been given to us.