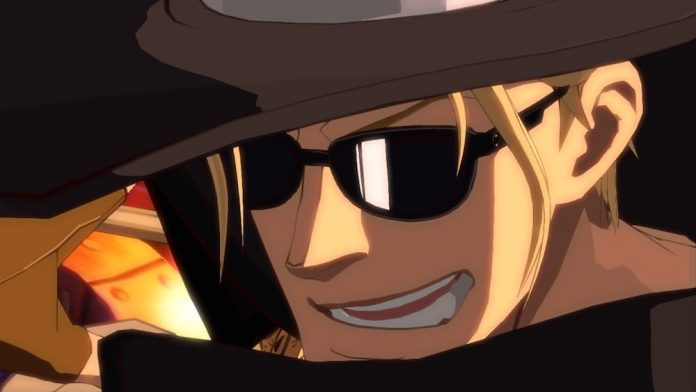 It was way back in 1998 that the original Guilty Gear was released, introducing us to its unique brand of 2D combat with rock sensibilities.

You’d be forgiven for assuming that Guilty Gear Xrd Revelator is a wholly 2D game with sprite-based characters and some rather snazzy art from looking at screenshots, but the truth is, just like its predecessor, it’s entirely made in 3D, only now it looks better than ever. It plays like a straight-up 2D fighting game though, with the camera only occasionally swooping around for effect during selected moves and short video scenes. The result of its unorthodox presentation is a visually stunning game that truly puts other fighters to shame, and it even manages to remain silky smooth too. Matching the visuals is a rocking soundtrack that is certainly an acquired taste, but it matches the look and feel of the game perfectly.

The important bit, the actual combat, is where Guilty Gear Xrd Revelator genuinely shines. Not much has changed since Guilty Gear Xrd SIGN, just a few tweaks here and there and a bit of spit and polish, but then nothing really needed to be overhauled. The unique combination of punch, kick and slash attacks, as well as the dust attack launcher, ensures that there’s a nice variety to your moveset and a logical progression to combos. Emphasis is largely placed on the Roman Cancel system to prolong your barrage of attacks, and thankfully it’s a pretty easy mechanic to get the grip of, allowing you to throw yourself into its very attack based battles. Suffice to say, anyone that’s played a Guilty Gear title in the past, or one of its spiritual sequels in the form of the BlazBlue series, will be able to sink right into it fairly comfortably. Newbies on the other hand may want to try out the new Stylish control mode, enabling you to just mash buttons to pull off fancy combos and special moves. 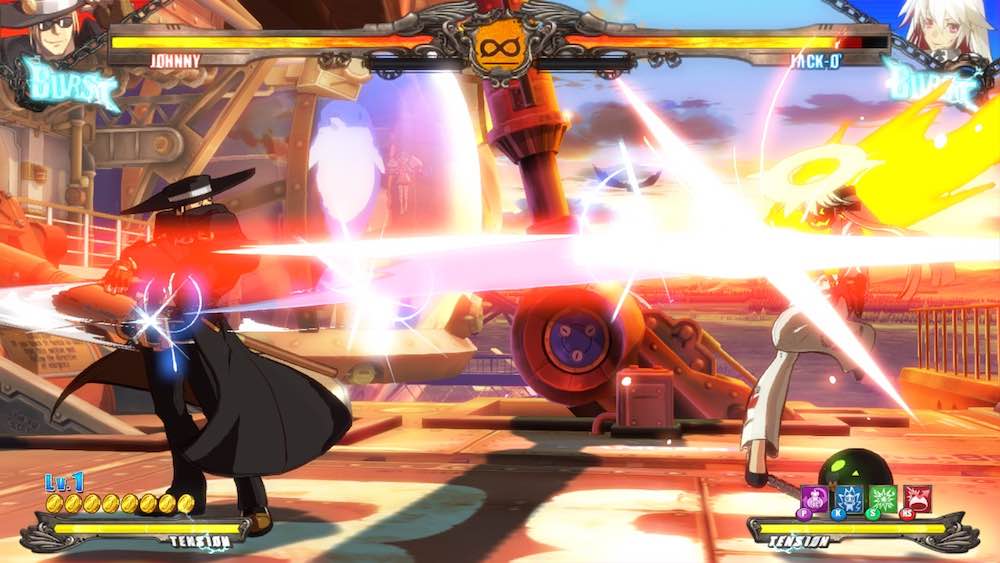 In all honestly though, Stylish mode feels rather redundant when Guilty Gear Xrd Revelator does such a good job of showing you the ropes. Featuring one of the best tutorial modes in recent memory, it actually makes learning relatively fun, and more vitally, drums the essentials into your skull so that you can become competent at the game reasonably fast. Additionally, if you ever feel like you need to further your skills in a controlled environment, or just strive to master a character, there are also combo, mission and training modes for you to brush up your skills.

Once you feel like you’re ready to show off your fighting prowess, you’ll find that Guilty Gear Xrd Revelator has enough modes to get by but it’s not overly generous. Episode mode allows you to follow each of the game’s 20 characters through their own unique stories, joining the events between the end of Guilty Gear Xrd SIGN and the beginning of Revelator.  Aside from that, there’s an RPG-like M.O.M. mode where you fight to earn medals which can be used to buy upgrades and abilities for your chosen character, and of course the obligatory versus mode where you can engage in exhibition matches against the CPU or fight a buddy sat on the couch. Oh, and let’s not forget the Story mode, which, like Guilty Gear Xrd SIGN’s, has no gameplay whatsoever. Essentially just a film made using in-game graphics, if you follow the somewhat impenetrable story of Guilty Gear it’ll no doubt grab your interest, but otherwise it’s totally passable.

No modern day fighting game is complete without enabling you to feed your urge for fisticuffs with competitors all around the world from the comfort of your couch, and Guilty Gear Xrd Revelator doesn’t do much to disappoint in this regard. Featuring a unique lobby system which allows you to wander around as a little boxy avatar, interacting with other players and fishing for customisation items, you’ve got the usual duo of ranked and player matches to get stuck into but not much else. My main gripe however is that the option to invite a friend into a player match lobby you’ve created is woefully absent, making setting up bouts with friends a tad more convoluted than it needs to be. In the end though, Guilty Gear Xrd Revelator’s balanced gameplay and robust netcode ensures that battles remain engaging, making its online modes well worth sinking time into. 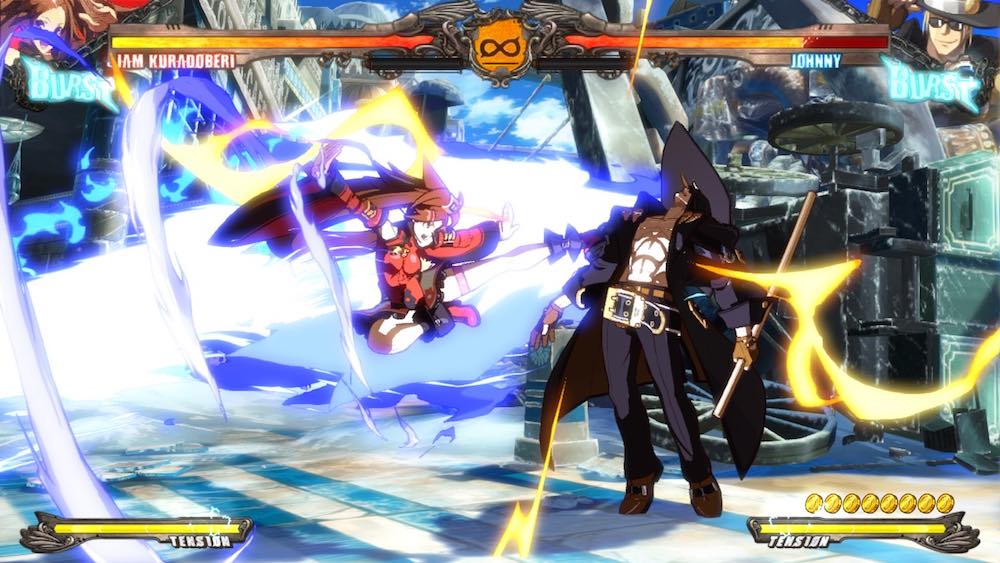 Sitting between the generous Mortal Kombat X and the disappointing Street Fighter V in terms of features and content, Guilty Gear Xrd Revelator is another fantastic entry in the series that fighting game fans shouldn’t overlook. It’s a marriage of solid fighting mechanics with eye-popping visuals, culminating in a pugilistic experience that is as much fun to watch as it is to play. Some of the modes we’ve come to expect from fighting games such as score and time attack may be missing, but there’s no disputing that Guilty Gear Xrd Revelator deserves to be up there with the heavy-hitters in the genre.

Guilty Gear Xrd Revelator is available on PS4 and PS3. We reviewed the PS4 version.