Released towards the end of the PS2’s life way back in 2007, Odin Sphere by Japanese developer Vanillaware struck a chord with fans and critics alike.

Weaving a wonderful story with five interconnected protagonists, its beauty was marred by only a couple of frustrations for most; the first being its rather unforgiving difficulty that caused much frustration and the second an unfortunately erratic framerate. Now, with two more solid and well-rounded releases under their belt in the form of Muramasa and Dragon’s Crown, Vanillaware has gone back to Odin Sphere to give it some well-deserved love and attention whilst bringing it to a wider range of consoles. The result is one of the most thorough and thoughtful remasters I’ve encountered; Odin Sphere: Leiftrasir is assuredly one of the best action-RPGs ever made.

With Odin Sphere’s story already about as good as it can get, Vanillaware has sensibly concentrated on improving other aspects of the game, although none more so than its combat. Whilst it still mostly revolves around just one button to perform various attacks and defend, new moves have been added such as an evasive dodge and fluidity has been greatly improved, making it feel much more intuitive and rewarding to play. Skills can now be assigned shortcuts too, enabling you to access them more easily on a whim and incorporate them into combos. More importantly however, the harsh difficulty of the initial release has been masterfully rectified, making progression a much more pleasant experience no matter what your skill level is.

Another area that has seen drastic changes is character development. Whilst in the original you essentially levelled up your weapons directly by absorbing Phozons dropped by defeated enemies and from phantom-like butterflies, now, any Phozons collected act more like a currency, enabling you to develop your characters in multiple ways. Skills collected throughout your adventure, for example, can be levelled up, and weapons strengthened to inflict more damage. Even more handily, Phozons can now also be released to feed any seeds you’ve planted, vital for developing your characters’ overall level and hit points. It doesn’t make Odin Sphere’s cultivation system any more logical, but it at least makes it more accessible, allowing you to plant and grow seeds required to improve the survivability of your characters almost anywhere. Also, in conjunction with you finally being able to equip more than one support item (you can now have three), there are a wider range of items available, all offering useful bonuses. It all adds up to offer players much greater freedom when developing their characters, giving the game more depth whilst avoiding making things too complicated. 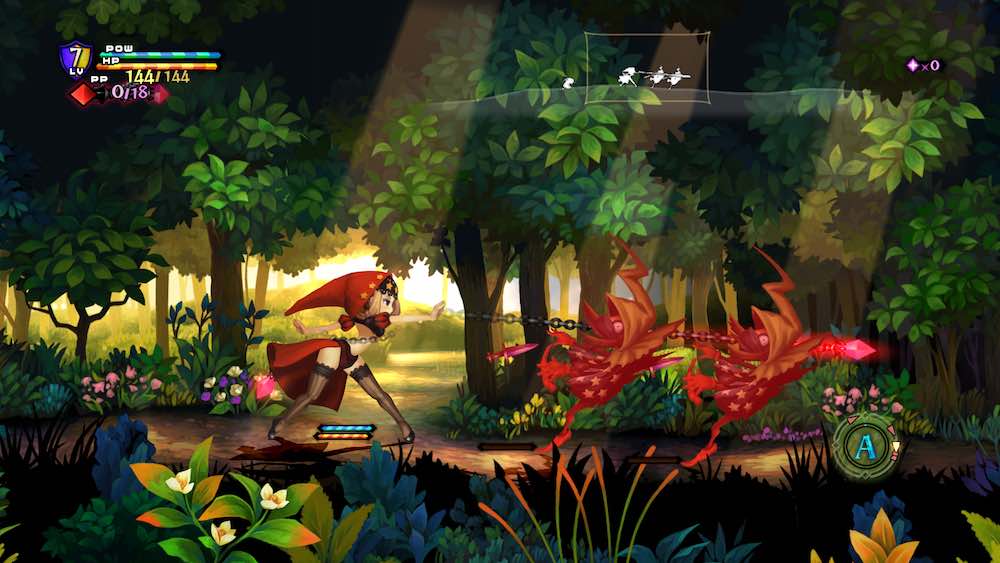 No Vanillaware game is complete with absolutely sumptuous visuals and beautiful music, and Odin Sphere: Leiftrasir doesn’t buck the trend. Character and environment design is an absolute treat to the eyes, although the animation still leaves a little to be desired, but more importantly it holds a silky smooth framerate throughout. The strong presentation of the original title has been improved too, with the in-game map and HUD both seeing improvements to make the game more user friendly and visually appealing. Accompanying every gorgeous frame is a soundtrack that matches each scene perfectly. In fact, the only thing that sullies Odin Sphere: Leiftrasir’s presentation somewhat is its English voiceover, which can occasionally be a bit cringeworthy. Players who don’t mind reading may at least seek solace in the Japanese voiceover that’s also included though.

With a single playthrough taking around 40 hours, Odin Sphere already offered great value for your money, but Odin Sphere: Leiftrasir goes a few steps beyond to increase its longevity. The inclusion of a new game plus mode will probably be the one that pleases the most, allowing you to carry over character progression and items into a new game but with added challenge. If that doesn’t float your boat, there’s also a new boss rush mode to keep you occupied that will undoubtedly prove to be rather difficult to beat. That’s nothing compared to the new hell difficulty level though, that cruelly caps your hit points at the starting figure of just 200. Suffice to say, if you find yourself enjoying Odin Sphere: Leiftrasir’s gameplay, which you most probably will, there’ll always be something to draw you back into it. 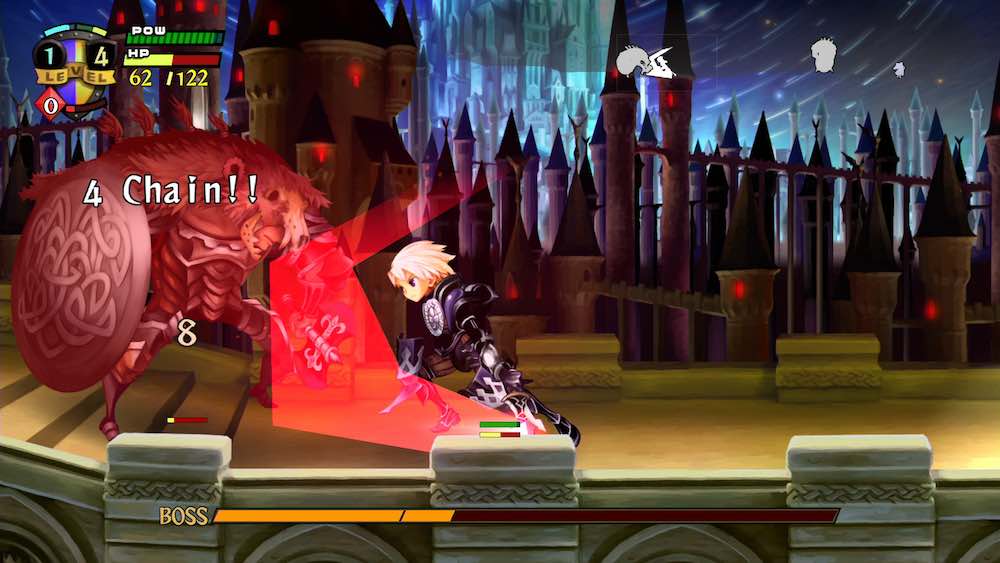 Odin Sphere: Leiftrasir is a perfect example of a remaster done right. Vanillaware has meticulously revisited their already solid action-RPG classic, and, instead of resting on its laurels by simply sprucing up the visuals, has actually reworked the gameplay in ways that are unprecedented. It’s been made easier and more accessible, yet there’s heaps more depth, and the improved combat almost makes it feel like a totally new game.  If you’ve never played Odin Sphere before, then now’s the time as this is about as good as an action-RPG can get. If you fell in love with the original all those years ago however, prepare to reassess your feelings; Odin Sphere: Leiftrasir will be akin to finding your soulmate, leaving the original title to feel like the empty husk of some great person you used to know in comparison.

Odin Sphere: Leiftrasir is available on PS3, PS4 and PS Vita. We reviewed the PS4 version.