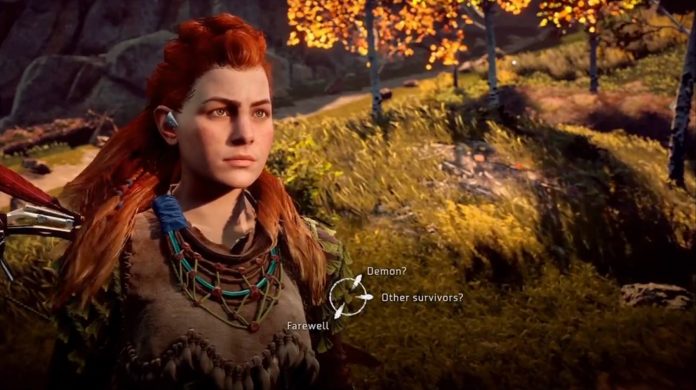 So far PlayStation’s conference was been running for a grand total of 30 minutes and already expectations have been knocked out of the park.

Since its official trailer’s release back in 2015, it’s safe to say that Horizon Zero Dawn has been on most people’s lists as a game to watch out for. With a wonderfully unique concept and what looks to be a badass female protagonist and awesome weapons system, it’s not shock to see people cheering when an extended game-play video graced the display screen. 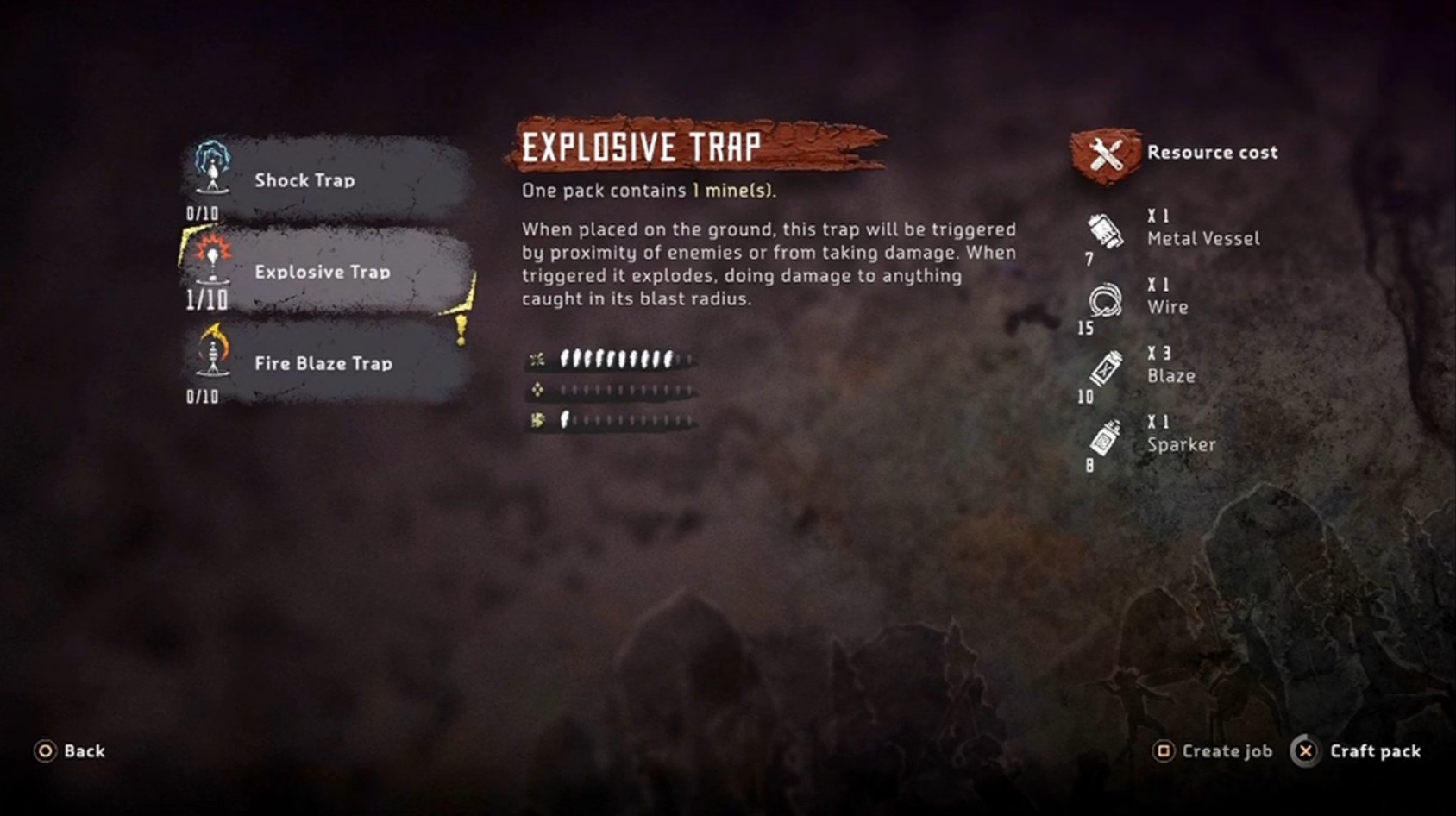 Horizon Zero Dawn is an action RPG where you play Aloy, a huntress and archer, as she traverses the post-apocalyptic landscape overrunning with mechanical beasts. By giving Aloy such a range of weaponry and choice, players can pick the way their want to take down their enemies, by bombarding them with flaming arrows, using trip wire, or by securing them using ropes to make them an easier target. The way you play is up to you like so many game these days; it’s a welcome feature, for sure.

Similar to the way The Last of Us sat in the grey-area between beautiful nature-vs-humanity- esque landscapes and never dropping your guard, Horizon Zero Dawn is the perfect mix between absolutely gorgeous and super dangerous as you battle through the corrupted creatures. It also seems that there is a more in-depth dialogue choice section than originally thought with a bit of a Mass Effect vibe.

Horizon Zero Dawn is due for release exclusively on PlayStation on 28th February 2017.