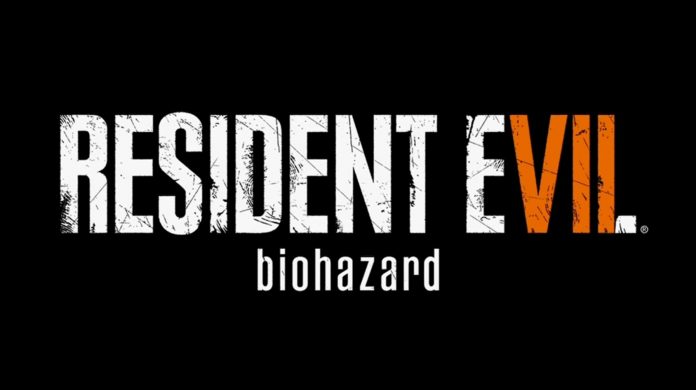 The biggest news that all horror genre fans will be excited for was just announced during the Sony conference at E3 2016. Resident Evil 7 is coming in January 2017. January 24th to be exact. 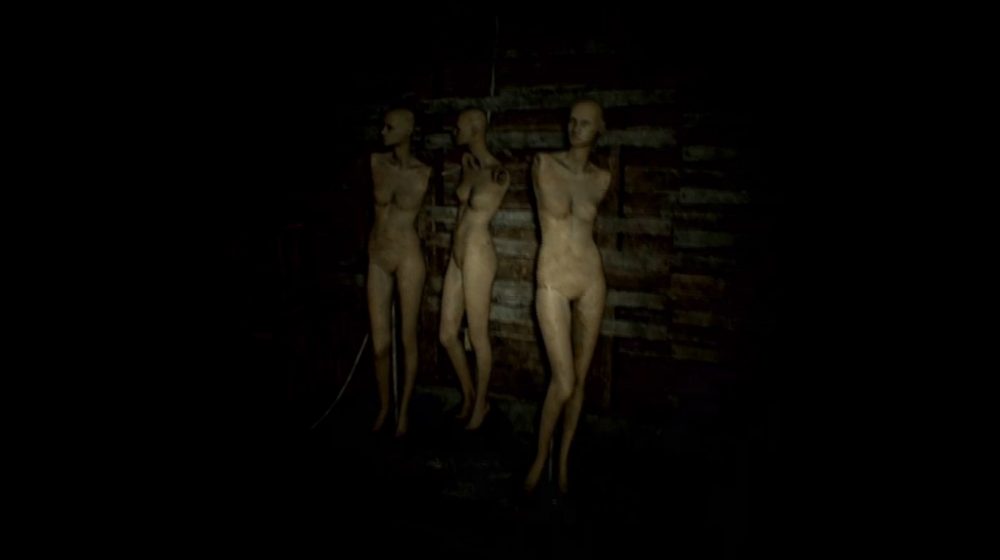 With a teaser to end all teasers, Sony and Capcom have officially released footage of what to expect from everyone’s favourite horror series Resident Evil. With creepy mannequins here and giant gross cockroaches there the teaser has plenty to offer in the horror department. The teaser had me and many others thinking that it may be Silent Hills back from the dead or perhaps a teaser for Outlast 2. To my surprise and glee it was Resident Evil 7. There were many who greeted the news with happy cries but just as many I’m sure were quite confused because the entire teaser was in first person and that is not like Resident Evil at all.

Sony also informed us that Resident Evil 7 upon its release will be available for PlayStation 4 VR. PS4 VR will be released in October this year selling for $399 dollars and the list of amazing games for it is constantly racking up. I, for one, am equal parts ecstatic and dreading playing this one. 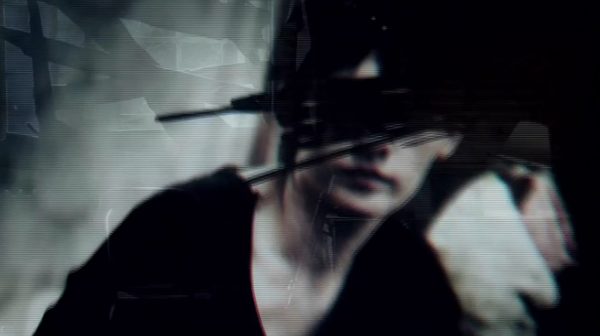 With all that info out of the way, the question becomes should this really count as Resident Evil? Everyone who is a fan of the series knows that Resident Evil 5 and 6 were flops when it comes to living up to survival horror. Capcom has been promising for years that they will be taking Resident Evil “back to its horror roots” and have thus far, not delivered. Should we be looking forward to Resident Evil 7? Is this really what we’ve been asking for? The trailer looks particularly promising so hopefully in the coming months we can find out more. Until then, we’ll be here, waiting with bated breath.