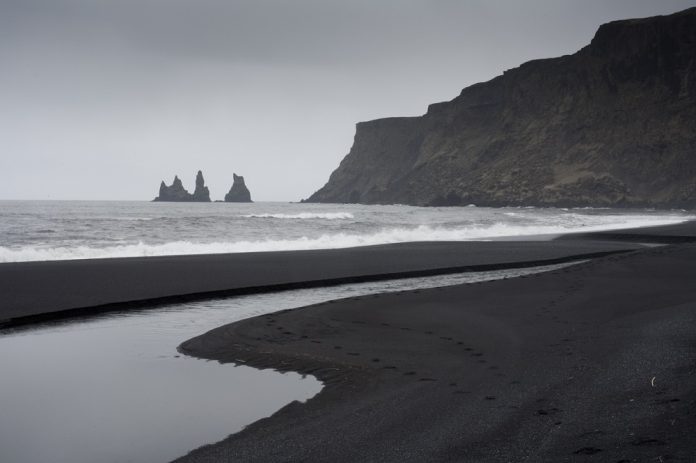 After a whirlwind of announcements over the past week, E3 has drawn to a close for another year. We’re left with hopes and expectations for a plethora of new titles coming over the next few months, but what was the single highlight of E3 2016? Who stood out as having the best conference?

The GameSpew team have had their say. We’ve polled together our favourite single conference, and it’s safe to say that Sony won by far, with their stream of brand new releases to look forward to.

Here are the results… 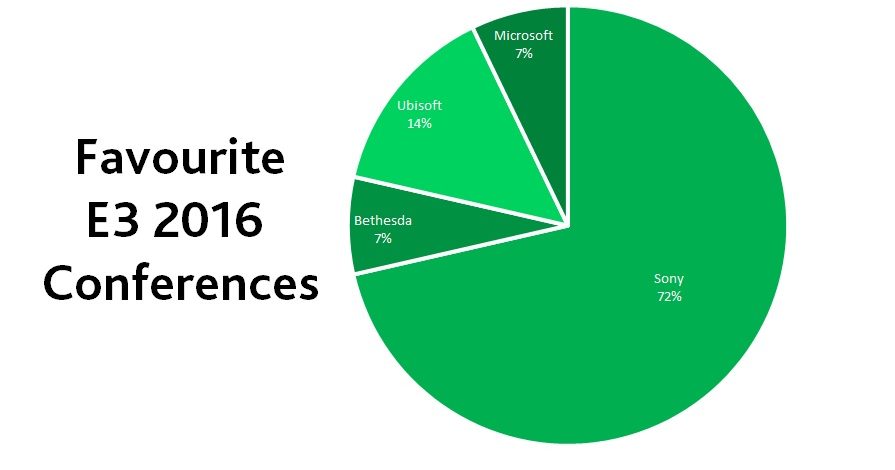 Yup, it’s very obvious that Sony was the favourite by a landslide, with Microsoft, Ubisoft and Bethesda only getting a few votes between them. Notice the lack of Nintendo and EA, with a grand total of zero votes each.

But what about the best single announcements? What games or developments are we most looking forward to?

We asked the team, and this is what they came back with…

Ruaraidh: The PlayStation conference had many things that really impressed and as much as I would love to say Death Stranding, the God of War trailer really blew me away. A large part of this may have been helped by the absolutely stunning orchestra piece that led into its reveal – and continued playing throughout! – and then the silence as Kratos himself was shown. Perhaps more impressive is that I have never been much of a God of War fan but this new, mature direction has instantly pulled me in. And I of course know you should never take E3 graphics without at least two pinches of salt but the great, smooth transition from orchestra piece to Kratos’ reveal, immediately into gameplay with no graphical downgrade whatsoever – how could I not be impressed?

On God of War:

“…the great, smooth transition from orchestra piece to Kratos’ reveal, immediately into gameplay with no graphical downgrade whatsoever – how could I not be impressed?”

David Brooks: With all of the tremendously exciting games shown this year, I’m surprised to say I’m most hopeful for Spiderman for PS4 – I think it’s because I know how great South Park, God of War and Horizon: Zero Dawn etc. will be, so the mystery of an Insomniac-developed Spiderman title for this generation is thrilling!

Sean: For the second year in a row, Horizon: Zero Dawn stood out from the pack with its gorgeous visuals, striking and original creature design, and greatly demonstrated combat. The systems displayed in this demo are really intriguing. The ability to sort of “hack” roboanimals and turn them into mounts was a joyous surprise. I even felt a pang of sadness when it died at the hands of the giant Corrupter (if that’s what it’s called). The story and world sound and look fascinating. February 28th can’t come soon enough. 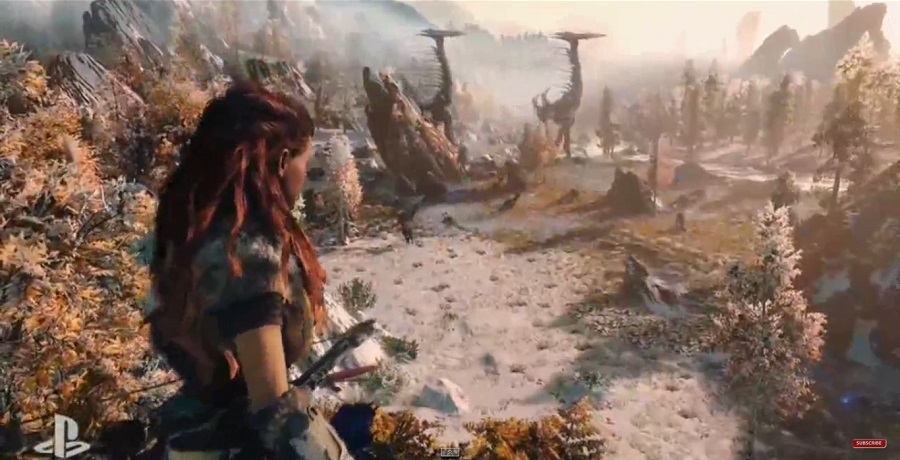 Holly: The 20 or so minutes of Dishonored 2 gameplay that Bethesda presented was utterly entrancing. Not only does the gameplay look totally new and innovative, but the graphics are stunning, the story is a development of the last game, the city is phenomenally built, and the new characters are intriguing. I’d have to say other than Skyrim Special Edition, Elder Scrolls Legends and Breath of the Wild, it’s the game I’m most excited to play by a mile. Bethesda’s whole presentation was above and beyond what anyone else gave us at E3 – totally immersive and exciting and Dishonored 2 was the game that stood out most for me.

Felix: I’m excited to check out Ghost Recon: Wildlands when it drops in March 2017. Although the gaming community loves to knock on Ubisoft for its E3 graphics downgrades and more recently, the over-hyping of The Division, hopefully they’ll shut some of the critics up with a few solid releases in the coming year or so. If stealth mechanics are properly implemented in Ghost Recon: Wildlands (they mostly showed action pieces in the E3 gameplay), that part as least will be a welcome throwback to the Splinter Cell series – which I haven’t heard a lot about as of late.

South Park: The Fractured But Whole

Kim: I loved South Park: The Stick of Truth. Like, really loved. It was probably my favourite game of 2014; it’s just a shame it released on last gen just as the current gen was taking over. When Ubisoft announced last year that a sequel was in the works, I audibly whooped for joy. This year, seeing more gameplay and getting that all-important release date announcement has made me all the more excited for it. More crude humour and hilariously addictive gameplay? Yes please! Just to sweeten the deal even more, The Stick of Truth has been made available on PS4 and Xbox One as a pre-order bonus. You can bet your bottom dollar that The Fractured But Whole has been pre-ordered so I can sink my teeth into The Stick of Truth in even crisper HD whilst I wait for December 6 to creep round. 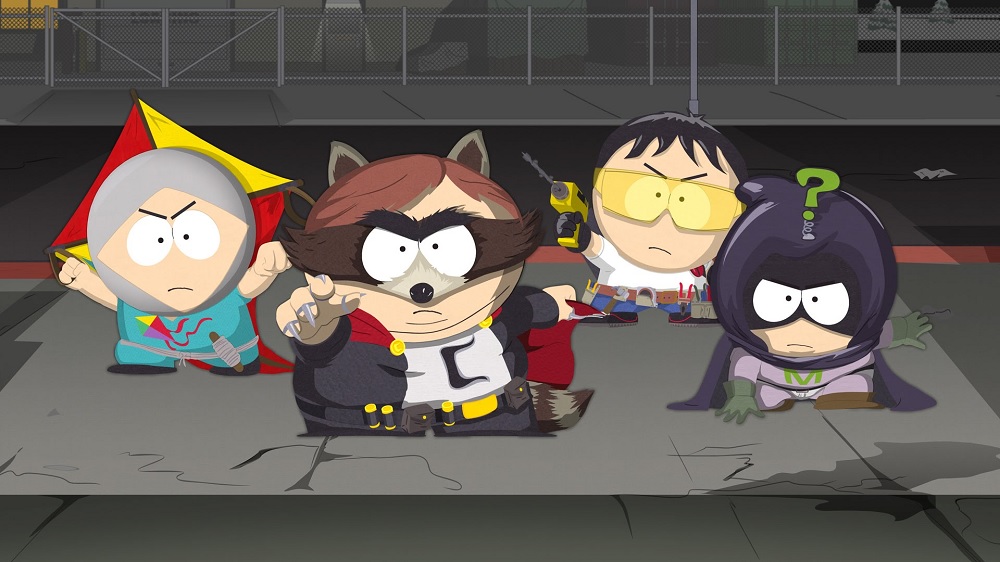 Christian: This is surprisingly tough. Breath of the Wild is pretty much my most anticipated game ever, but we all saw that coming. Dad of War (yes, I’m going to call it that forever) looks like a fresh take on the series, but I’m worried that the combat perfected in God of War 3 might get diluted. And I worship Hideo Kojima and the LED-illuminated ground he walks on (or in front of, as the case may be), but we know nothing about the plot or gameplay of Death Stranding except that sexy, naked Norman Reedus is sad about oily babies. All that being said, at the end of the event, there was only one thing that made me weep like a child… and that was seeing a release date for The Last Guardian. I still can’t fudging believe it.

Becca: The game announcement that stood out to me the most was Resident Evil 7. I found myself wondering what horror game it was that they were going to reveal and was head over heels excited that it was Resident Evil. With RE 5 and 6 being the creepy cousins of the series that you try to forget about, Resident Evil definitely needed a reboot to put all other reboots to shame. Survival horror is a genre that keeps getting more popular and if Resident Evil 7 is anything like the demo they released, it’s sure to fit right into the genre along with classics.

Robert: My pick of the reveals has to be Resident Evil 7. I wrote about wanting to see it in the 11 Games We’d Like to See at E3 2016, and blimey, I wasn’t let down. Although they have not gone for my suggestion of fixed third person perspective, opting instead for first person, Capcom have done something far more important: made it look bloody scary. I couldn’t ask for more.

“Capcom have done something far more important: made it look bloody scary. I couldn’t ask for more”

Rich: Having tried PlayStation VR on no less than 3 occasions now, the fact that I’ve never been able to experience Capcom’s Kitchen demo fills me with disappointment. Finding out that it’s related to the newly announced Resident Evil 7 however has me absolutely over the moon. For years there’s been talk about taking Resident Evil back to its horror roots, and with the gameplay trailer that was shown at E3 as well as full support for PlayStation VR, it’s clear that it is indeed what is happening. Some may bemoan that it appears to borrow heavily from Kojima’s ill-fated P.T. project, but to be honest, that just leaves me even more hopeful for what horrors lay in store, and why not capitalise on a concept that obviously had people equally terrified, puzzled and excited? The only thing left for me to do now is ensure that I’ve got an ample amount of clean boxer shorts at the ready upon release; after playing other horror experiences in VR, the idea of playing something like P.T. with the same level of immersion is sure to cause many code brown situations!

However… it’s become fairly obvious that one particular trailer has captured everyone’s attention a little more than the rest. And with Kojima’s name attached to it, we can’t really be surprised: 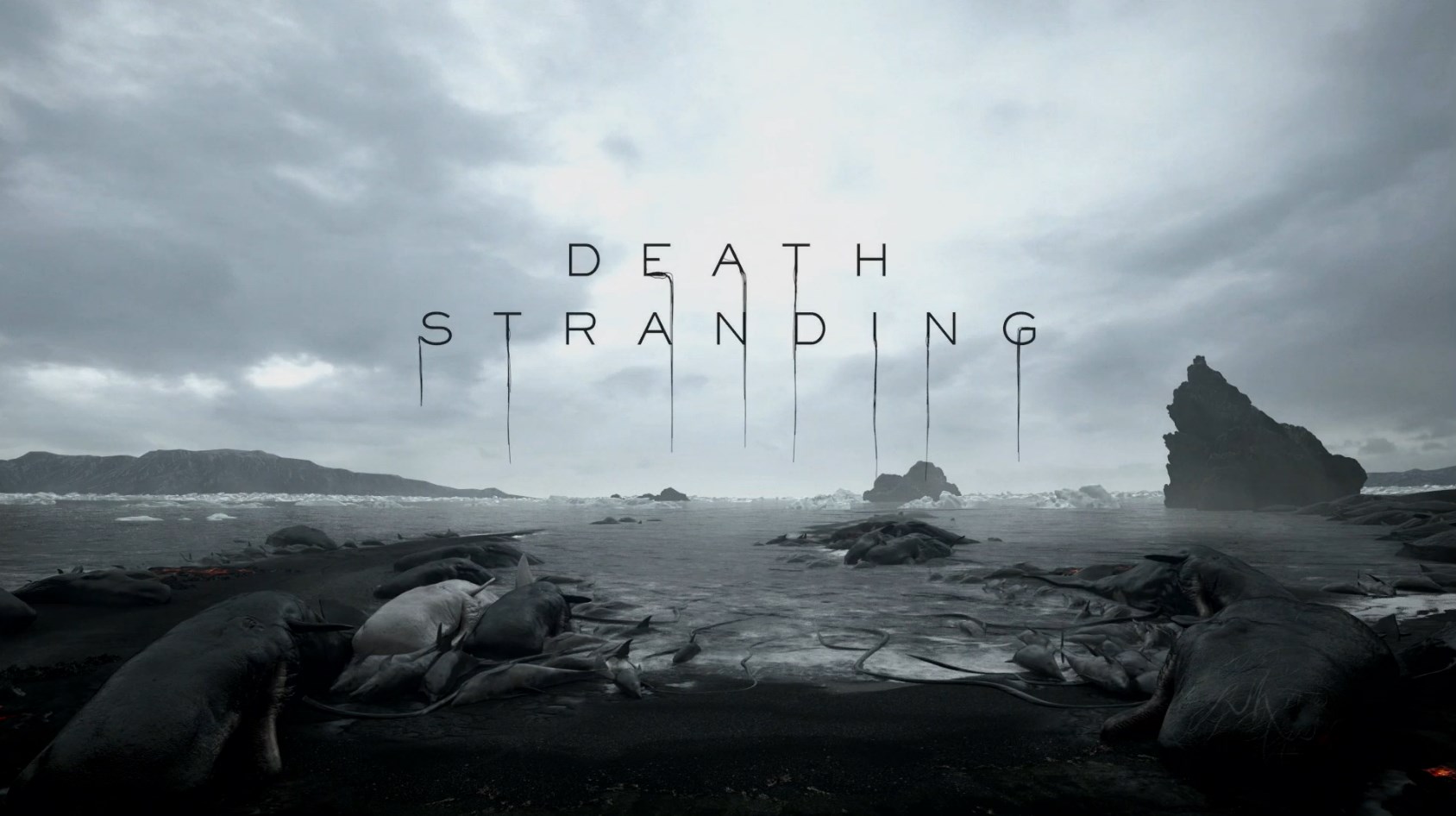 Ed: Kojima’s creative genius has been let off its leash and it’s bounding across the black sands, playfully giving a naked Norman Reedus a cheeky slap on the arse because it can do what it wants; it’s free. I’ve spent hours poring over a trailer of three minutes, combing through as many intricacies as I can spot. When a teaser transports me back to my days sitting in English class and sends me diving into Greek mythology in an attempt to find connections, it proves to me that this game has a depth that’ll pervade my life. In many ways, it already is. I’m listening to the band Low Roar on repeat, and returning to the trailer periodically, still finding little details that give me a jolt of excitement. And above all, I’m not even worried about the future or potential pitfalls that could be born from my over-hype. I’m confident the game is in the right hands, some of the best hands, and it’s guaranteed that Death Stranding will be one of my most anticipated games for next E3.

David Treharne: Death Stranding, with all its weirdness/ambiguity included. It was really nice to see Kojima-san back in the game, and I was pleased to see that Sony is continuing to genuinely support his new endeavours, after it was announced by Andrew House in a video that they would be helping Kojima get his next game developed. Also I found out why I’m always pleased to see Andrew House and why I admire his PR approach so much: turns out he’s Welsh too!

“My intrigue is matched only by my confusion, and that’s in the best way possible”

Brandon: The announcement that stood out most to me has to be the big reveal for Death Stranding. It was poignant not only because it signified the return of Hideo Kojima, but it also revealed another attempt at collaboration between Kojima and Norman Reedus following the cancelled Silent Hills. As for that trailer… Norman Reedus had a baby, then it disappeared? Beached ocean creatures and an oil-like substance polluting the ocean? Things floating in the sky? My intrigue is matched only by my confusion, and that’s in the best way possible. Though the game likely won’t come out for a few years at least, it already has my attention.

Jamie: It’s a toss up between Death Stranding (purely because it really struck a chord and I can’t wait to see what it’s all about – and if it can live up to its seemingly lofty ambition), the Last Guardian finally getting a release date (because obvious reasons) and the PlayStation VR announcement (I’ve been holding off on VR stuff because a) the marketplace is young and inexperienced and b) the PSVR was due to be out any time and, if there’s a platform I’m going to get the most out of VR from it’s probably that. If I had to pick one though, it would probably be Death Stranding, largely due to the awesome trailer and the infinitely gargantuan hype train that is going to be trundling all over Kojimaville from now until the game’s release (and, probably, beyond).

What were your highlights of E3 2016? We’d love to know! Join the conversation and comment below.

Horizon Forbidden West, Aloy’s Next Adventure, Looks Bigger and Better Than Ever