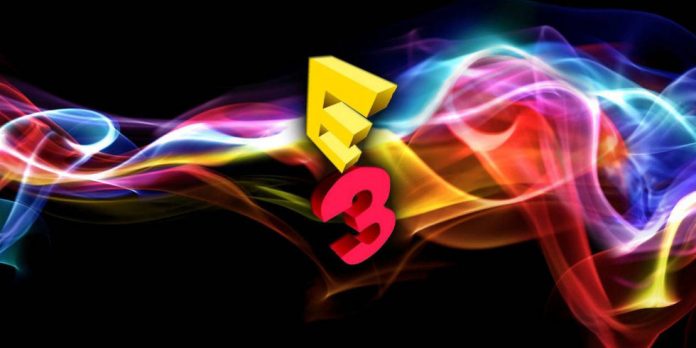 Since it’s E3 week, it’s time for a feature cross-over as we look at the Top 10 E3 Moments That Changed Our Lives. These include some of the most influential games, hardware releases and revelations from the Electronic Entertainment Expo’s (E3’s) 21-year history, from the very first show, held way back in 1995 to a little speculation, prediction and wishful thinking for this year’s event.

Undoubtedly, E3 is the biggest event in the gaming calendar, with conferences being held by all the major console manufacturers, games developers and publishers and even showings from the smallest Indie studios. This means I won’t just be including consoles; some events may not have happened directly in the main convention centre and I’m definitely not saying that any of these are more important than any of your own favourite moments or announcements, this is just my opinion of which were the most important E3 Moments That Changed Our Lives.

10. The introduction of the 7th console generation

This first entry was a tough choice. There have been so many amazing moments over the past 16 years of E3 that have totally changed the landscape of gaming, that to pick just 10 was an unenviable task; much less having to put those final 10 into order. Alas, as I must start somewhere, this is where we begin.

The 7th console generation introduced and brought together many of the other things on this list and gave us some stellar new series to enjoy, like Uncharted, The Last of Us, Titanfall and Gears of War, and Nintendo’s Wii, of course, captured the casual gamer market like never before.

Whatever you think of the console wars and regardless of which side of said war you were on, you have to admit these consoles were pretty special and their legacy is massive.

E3 2002 showed us our first, proper, wireless controller. We’d had them since the days of my beloved Atari 2600 but they were very large and weighty with a significantly sized separate box to receive the signal. Now Nintendo were showcasing their GameCube and with it the WaveBird wireless controller.

While it still had a receiver that you needed to attach to the console, this was a tiny box you inserted into a controller port and away you went. Sure it was a bit chunky, heavy and as usual for Nintendo, an uncomfortable contraption, but this had one-up on its competitors; no cable to attach it to the console. This idea didn’t become standard until the 7th console generation (Xbox 360, Wii and PS3) launched, each with their own version of a wireless controller bundled in the box.

Perhaps you don’t see why this made the list but if you remember the days of cables traipsing across the floor with people tripping over them at a vital moment, friends whipping you with the slack cable and the untangling process when you put them away in a hurry, I’m sure you’ll see my point.