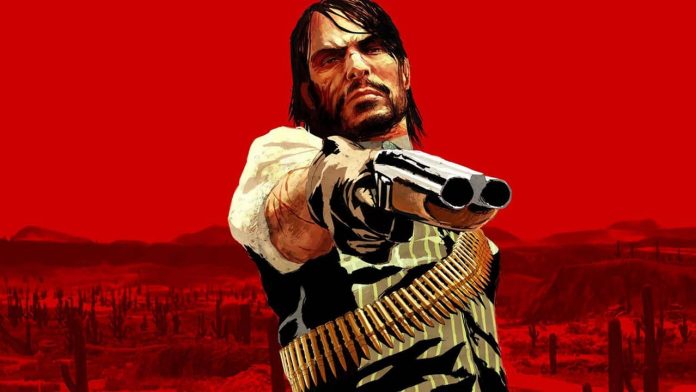 E3 is less than a week away. The journey of the hype train is well underway, and GameSpew are up riding in first class, soaking in as much joyous E3 excitement as we possibly can.

Or something like that. The leaks and pre-announcements have already started, so we’ve got an idea of some things to expect, but the big companies always like to keep their biggest and best announcements and showcases under wraps. The GameSpew team have put our heads together to come up with a list of what we’d most like to see revealed at E3 2016, whether that be brand new games or more details on what’s already been announced. 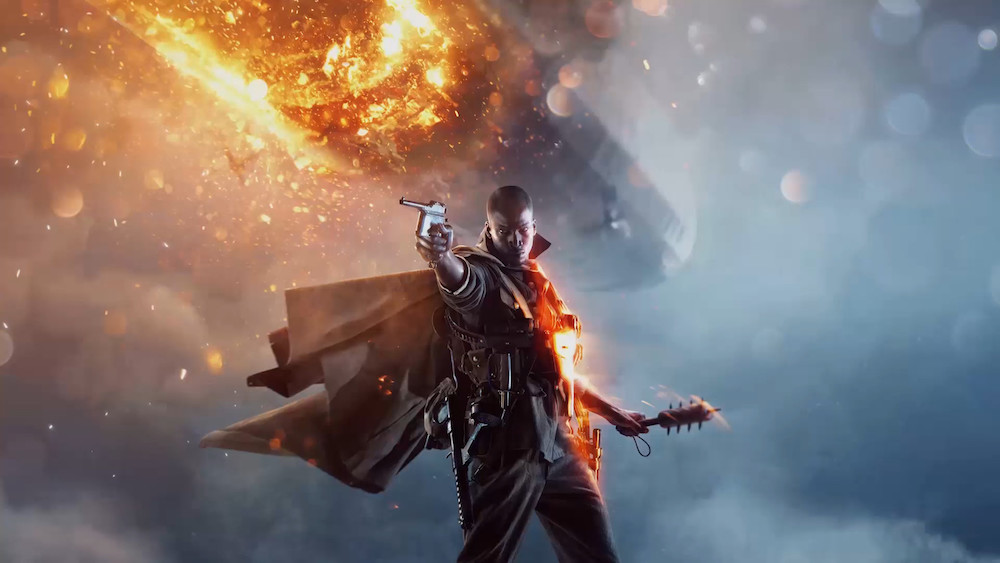 Taylor Small: Ever since Battlefield 1 was announced, I’ve been flying on a high of old school Call of Duty and Medal of Honor World War shooter nostalgia. Not only are we getting a triple-A shooter set in the early twentieth century, we’re getting one that’s set in the early early twentieth century: commence heavy breathing (no, I don’t have Spanish Flu). The Great War has been a massively overlooked setting for video games: combat before full mechanisation was either quick and bloody or painfully boring, and programming the progression of trench foot is never a fun task. So far we’ve had a few WW1 titles such as Verdun, but with the vast resources of EA Dice we can expect all the facets of WW1 to finally be represented, and indeed the announcement trailer has already hinted at the variety to be expected. After the scheduled live 64-player match being streamed on June 12th, we can only hope that EA Dice expand on what they’re going to reveal in this demo match at E3.

On my wish list is a thorough overview of all the different map environments, a look at all the vehicles and how they’re going to work (can I dive from a zeppelin onto horseback?), and a look at playable factions (will we get ANZACs and Ottomans?). However, the major issue I want to see addressed is how this game is going to feel. Will it feel like a fast paced Call of Duty arcade-esque shooter, which is something I would like but feel it could be inappropriate for the setting. Or will it be more like Red Orchestra, less “arcade-y”, but perhaps a too direct translation of the futility of WW1 combat for it to be fun? Although the announcement trailer suggests the former, I look forward to some E3 gameplay to confirm my suspicions and give us a proper idea of the direction Battlefield 1 is going in. 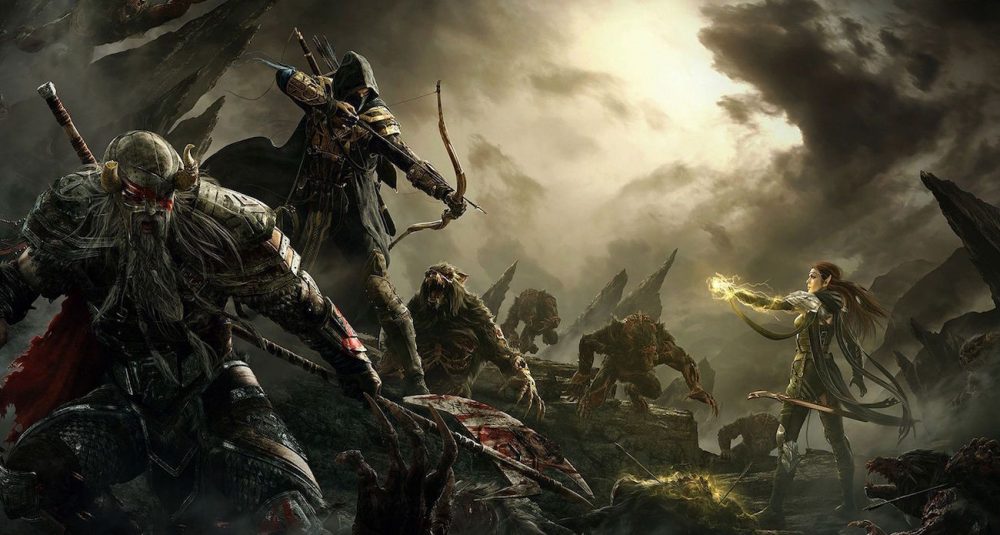 Ed Thorn: Bethesda’s Todd Howard walks onto stage as excited cheers reverberate around the packed convention centre. He turns to face the expectant crowd and flashes a brilliant smile. Suddenly, without warning, the lights shut off and the giant screen fades to black. The words “We know” emerge on screen as if scrawled by hand. Lights suddenly come on, Todd Howard yells, “Elder Scrolls VI bitches!”, whips out a red button, throws it on the floor, dropkicks it, and the new logo flashes on screen with the slogan “A world of magic ;n’ swords coming to you in 2021”.