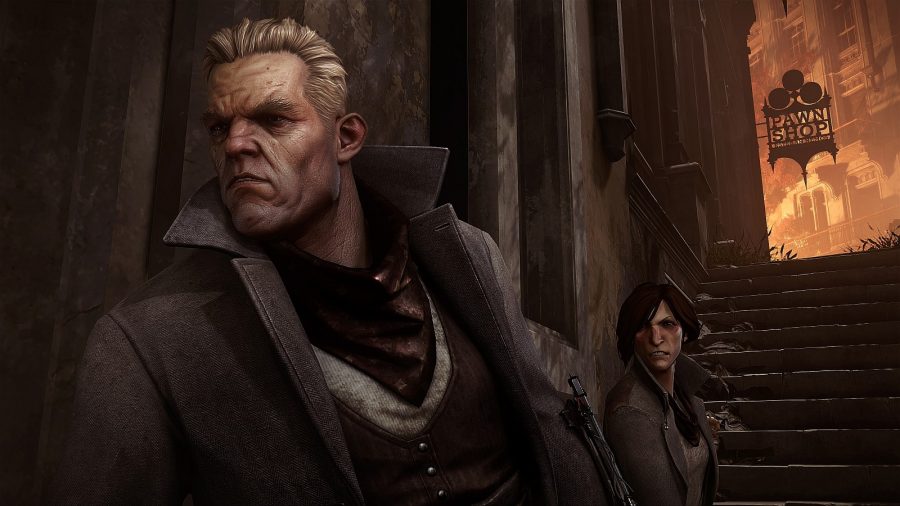 Emily Sowden: After giving a teaser at last year’s showcase I’m hoping to god that Bethesda bring a little more detail to the table because this wait for Dishonored 2 is killing me. Not only am I a pretty big fan of Bethesda on the best of days, Dishonored holds a pretty special place in my heart (despite its awful, awful ending) due to its structure and the world in which it’s set.

I loved Dishonored’s alternate history/diesel-punk vibe and its constant and unconventional reuse of the plague to explain the various cities’ hardships and downfalls. 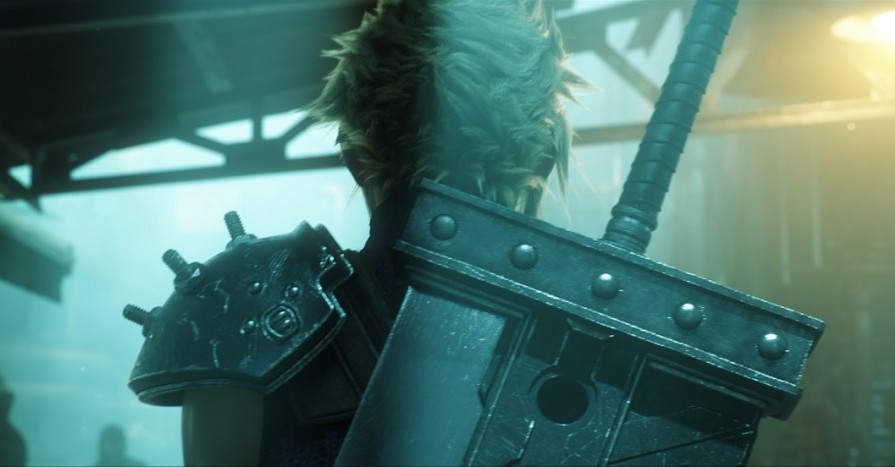 David Treharne: I couldn’t have imagined last year that a Final Fantasy VII remake would be announced. A friend of mine claimed he knew someone working for Square, and even went as far to say it was using Unreal Engine 4 and would be episodic! Naturally I assumed he’d lost the plot, but he turned out correct, and myself alongside millions of people around the world screamed in joy as we finally had our decade+ long dream answered. I’m all for the new style of episodic storytelling approach, and I think because of the scope of FFVII, it’s the wisest choice to make so we can all play it sooner, and have a better game for it.

This year at E3, I hope we get to see more gameplay in its entirety, uncut, and not just another montage of random gameplay segments. Raw, uncut gameplay of FFVII please Squenix! I will also spend any amount of money on whatever special editions you announce, and please make more FFXV Ultimate Collector Editions for us to buy!