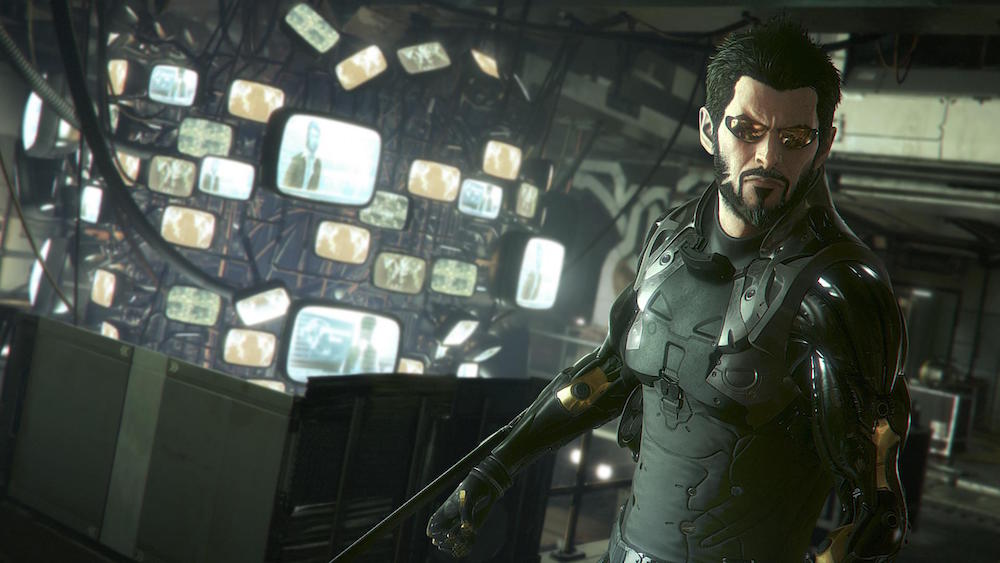 David Brooks: Considering Uncharted 4 is already upon us and that Dishonored 2 and Mafia III are just around the corner, this was a tough decision, but my most anticipated game for E3 2016 has to be Deus Ex: Mankind Divided. The original Deus Ex is one of my all-time favourites (a Game That Changed Our Lives, in fact) and the sequel, 2011’s Human Revolution, was a top-quality entry in the series, doing more than enough to earn the Deus Ex branding.

If Mankind Divided can continue with the same quality of story-telling, graphical fidelity and depth of characters and consequences while still offering its own additions to the franchise’s backstory, then I’ll be one happy S.O.B. The super-sexy, seminal, cyber sleuthing offered by Deus Ex series has, for my money, remained the best available and the promise of more is positively (in-joke for Deus Ex fans here…) ambrosial.

An announcement of Red Red Redemption 2 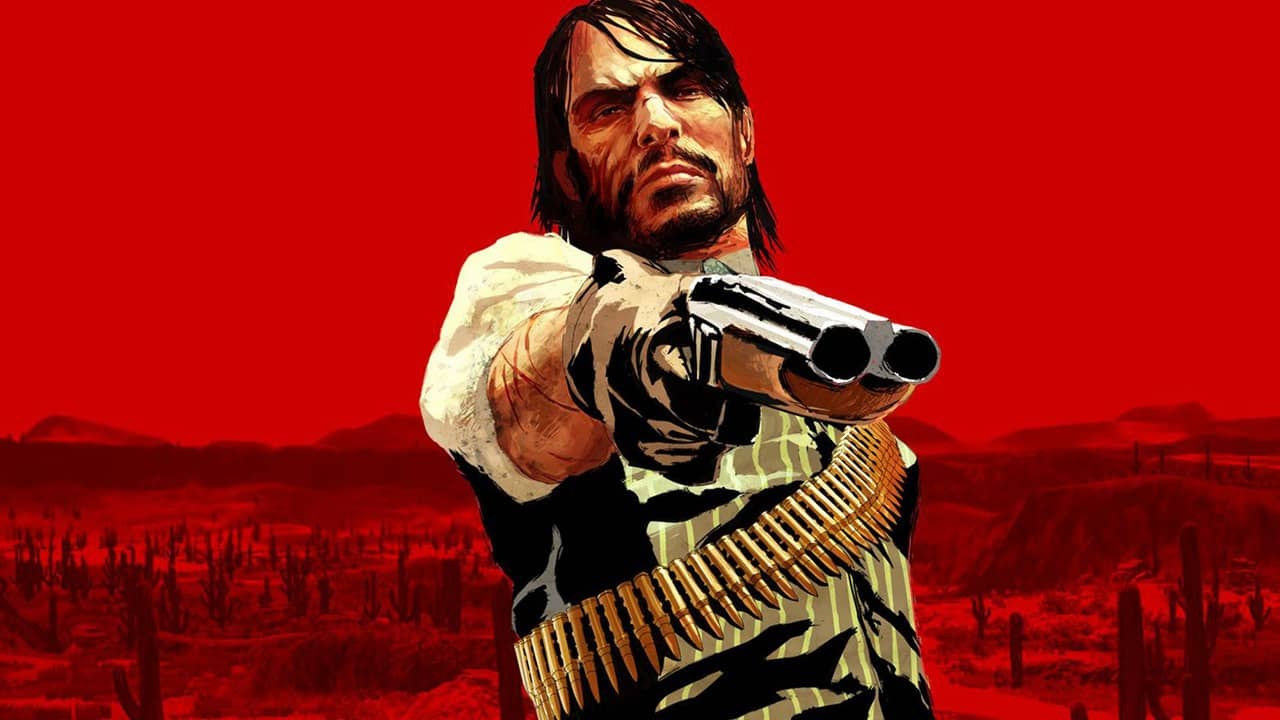 Jack Bampfield: Hey now, yeah you Rockstar, please announce Red Dead 2. I mean come on, everyone has been waiting for Red Dead Redemption 2 that even a remaster of RDR wouldn’t go amiss. It’s a period that has been explored in abundance in film – think of There Will Be Blood, 3:10 to Yuma, Slow West, or the hundreds of other westerns; for video games set in the wild west, I can only really think of Red Dead Redemption.