Details on The Last Guardian 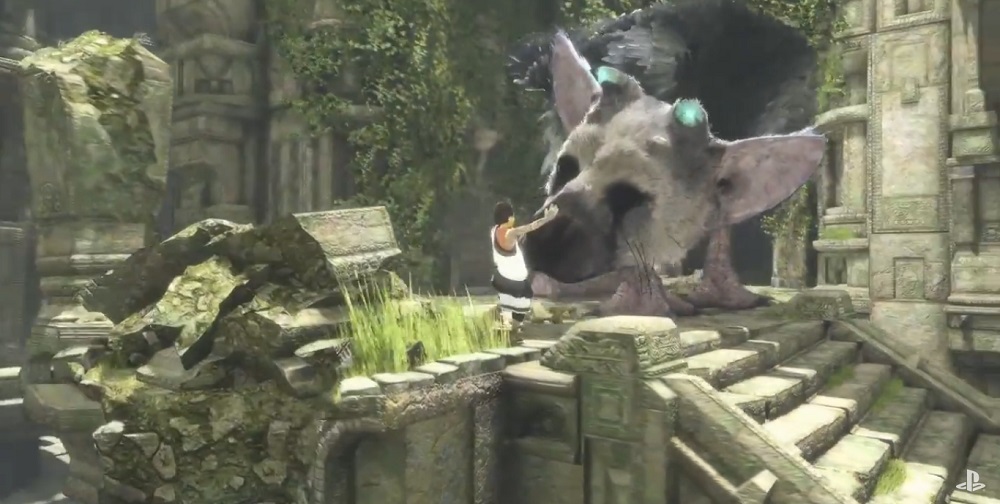 Becca Smith: I’ve been excited to play The Last Guardian since the moment the trailer and little glimpse at gameplay was released at E3 2015. Sure, maybe it was because I had just recently finished Brothers: A Tale of Two Sons and I was begging for something to make me see the good in this world again, but it still blew me away.

It’s true that with many well known Team ICO members gone, the rest are left to pick up the pieces, but I wouldn’t be so quick to look down on this underdog of a game. There’s something to be said about the fact that despite these losses, the team still want to release it for those that have been waiting and waiting for 7 years since Shadow of the Colossus. Maybe there’s something to say about the hard work that the rest of the team has put into it. I, for one, can’t wait to see how the whole things turns out because I love puzzles, story, and beautiful graphics and The Last Guardian is almost guaranteed to have it all. Hopefully, Team ICO will deliver at E3 2016 with a new trailer, gameplay or even *gasp* a release date! 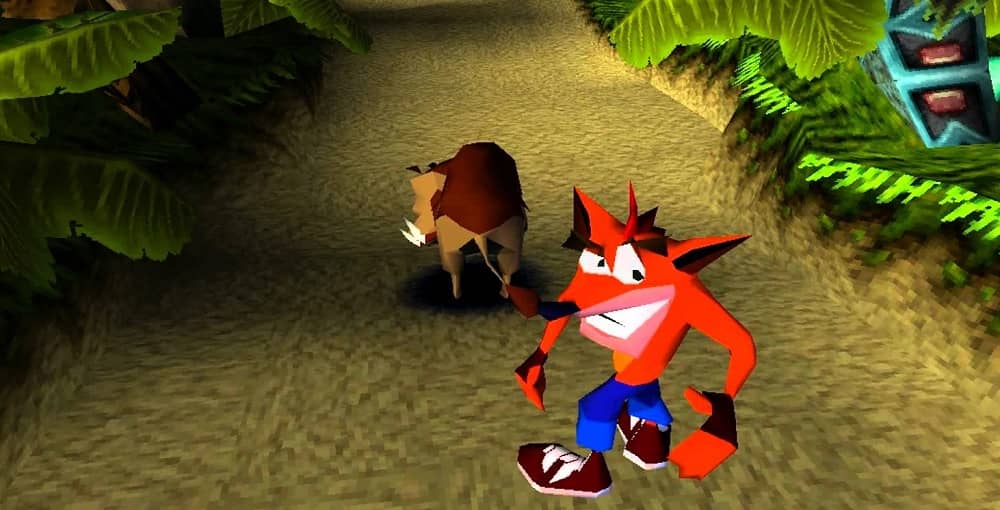 Emily Sowden: I’ve got to put out some silent hope for a whisper on the horizon for Crash Bandicoot. After its subtle-not-subtle inclusion in Uncharted 4 I’m very interested to see if that’s got an extended purpose other than to bring in a little nostalgia.

…And a controversial opinion from our resident cynic Diggy:

My hope for E3 this year is that they announce the complete and total collapse of the triple-A console industry; in the hope that new, smaller companies with big ideas can emerge from the ashes of failed megacorporations – developing without the obligations and constraints of unsustainably expensive graphical technology or the need to homogenize their product to appeal to the broadest, most profitable demographic possible; working to shape the future of gaming towards universality – rather than internal rivalry and exclusivity – in a way that benefits the consumer; and hardware simply functions as a means of access to fun, artistically driven games; rather than media integrated branded products that are presented as evidence to convince us that a new console generation was completely necessary and justified, when all it contributed to interactive entertainment was to attempt to push the entirety of gaming history into obsolescence and further enable the peddling of shiny baubles masquerading as “bold, cinematic games” to a customer base of squawking magpies.

Also I hope they announce that Bloodborne will be coming to PC (not bitter).

What are you looking forward to seeing at E3 next week? comment below to let us know!