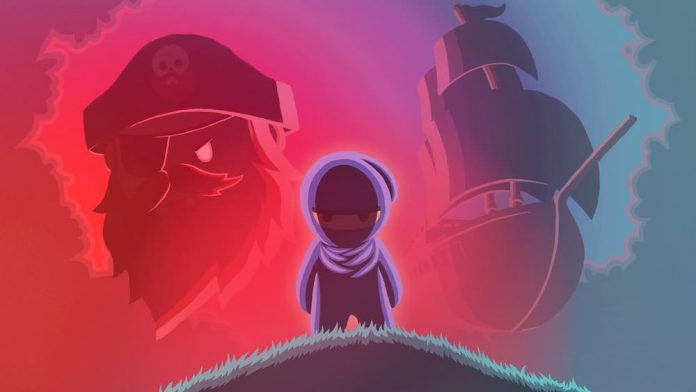 Fast paced action platformer, 10 Second Ninja, was quite a hit when it was released exclusively on PC in 2014.

Putting you in control of the world’s first Ninja, your task was to destroy an army of Nazi Robots across 40 succinct levels, thwarting the nefarious Robot Hitler’s plans in the process. No longer do console owners have to feel left out in the cold, however, as with 10 Second Ninja X – a sequel that doesn’t require any prior knowledge of the original game – they can now test their Ninja skills on an army of robots too.

Kidnapped by Captain Greatbeard, who just doesn’t think you’re as good as you’re made out to be, it’s up to you to prove that you’re the world’s fastest ninja by destroying all of his robots across 60 levels that have to be completed in… you guessed it, 10 seconds! Don’t assume it’s going to be a quick and easy task though; it’s safe to say that anyone who partakes in 10 Second Ninja X with the aim of obtaining the maximum of 3 stars on each of its puzzle-like levels will definitely feel like they have the finger dexterity of a legendary Ninja by the end of it. Why? Because not only is 10 Second Ninja X addictively challenging, but it’s also got a huge number of levels considering all those from the original 10 Second Ninja are thrown in for good measure as well as a Marathon Mode.  For its humble price, that’s a lot of skill-testing, brain-teasing Ninja action.

Many players’ first thoughts when they head out to tackle 10 Second Ninja X’s initial slew of levels will probably be that it’s impossible to get more than a lowly one star rating, earned by simply beating the level within the allotted 10 seconds. To progress through the game and unlock all of its levels, however, an average of two stars across the board must be attained, so you quickly have to make a concerted effort to push yourself to be better. Luckily, once you’ve got to grips with the way your Ninja moves and the weapons he has at his disposal, things click into place, and although 10 Second Ninja X could never be described as easy, it’s certainly manageable with a bit of brainwork and determination. 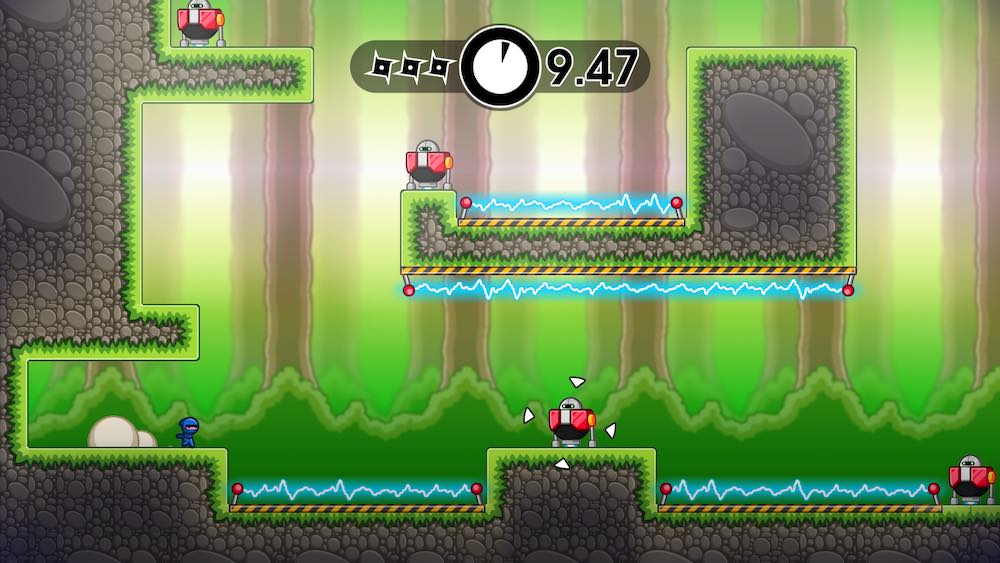 Whilst 10 Second Ninja X is undeniably a platformer, it’s also equally a puzzle game. Every level basically throws at you a maze of platforms, enemies and obstacles, and it’s up to you to work out the optimum route which enables you to destroy all the robots as fast as possible. Of course, as you progress, the levels get more fiendish – some enemies can only be killed with your throwing stars, for example, of which you only have three, and many hide behind barriers which are controlled by switches – but they never feel too perplexing. Sometimes you’ll figure out the best route by trial and error, other times, you’ll spot it instantly, but the tricky bit will be actually pulling it off with precision. Either way, when you finally achieve the lucrative three stars for truly mastering a level, the feeling is graciously rewarding. Even better is when your time qualifies you for a top spot on the level’s leaderboard. Those who are competitive will no doubt find themselves going back to improve their times long after they’ve got all the three star scores they need, shaving off fractions of a second in the name of pride and glory.

Between all the fast and furious Ninja action there’s a basic narrative to give 10 Second Ninja X some structure, but it’s highly unnecessary. Captain Greatbeard goads you, annoyed that he elicits no response, and the annoyingly clingy Benji (who’s a real big fan, by the way) tries to become your sidekick with tragic results. It’s all quite comedic and amusing, but by forcefully taking you out of the action to witness the scenes back in the game’s central hub, sometimes it just irritates. Once you’ve finished the story, however, you’re free to tackle any level you wish without any further disruption. There are a couple of worthwhile distractions in the hub area where you access all of 10 Second Ninja X’s levels though, such as finding the nine hidden pieces of a broken disc which grants you access to a Nunageddon 2 mini-game, and a memory testing exercise that awards you credits which can be used to buy solutions to levels. As you can imagine, these credits are very handy, but they do make the game rather trivial if overused. 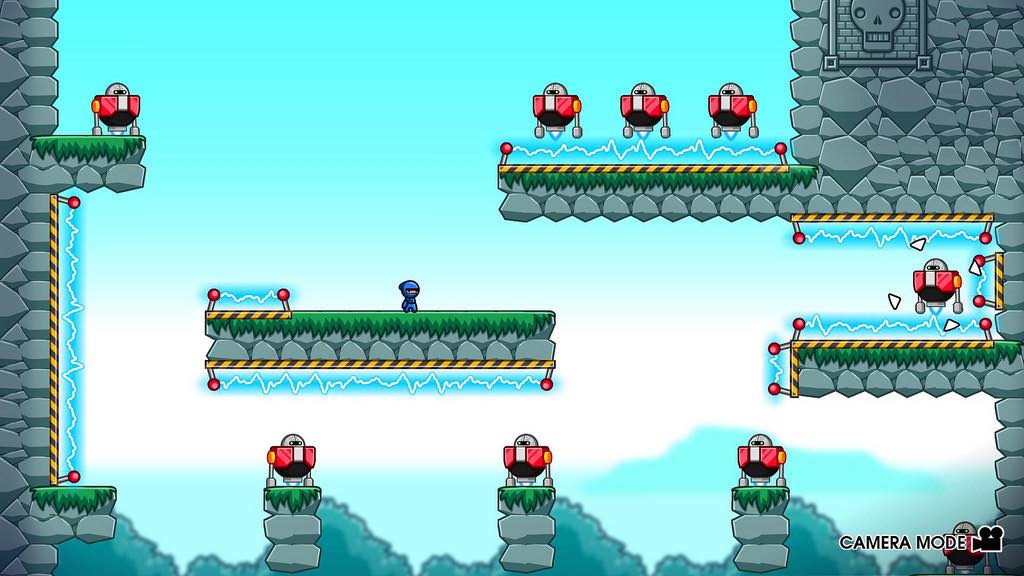 If I was to be picky I’d maybe say that perhaps the controls aren’t quite as tight as they could be, but otherwise it’s really hard to find a genuine fault with 10 Second Ninja X. The visuals are clean and colourful, the music is rather nice, and there’s an abundance of quality content that will keep you hooked for a considerable amount of time, particularly if you like chasing places on leaderboards. If you’re looking for a challenging yet rewarding experience with an ample serving of humour, then 10 Second Ninja X comes highly recommended. Proving that a simple concept can be a highly enjoyable one, especially when the element of competition is added into the mix, it’s a game more than worthy of being added to your growing library.

10 Second Ninja X is available on PC, PS4 and Xbox One. We reviewed the Xbox One version.