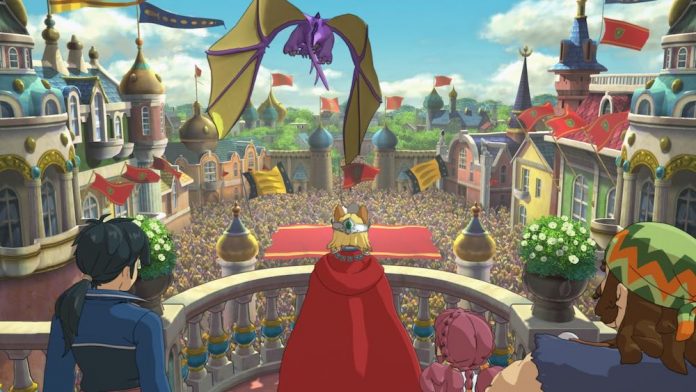 Fancy venturing through a dungeon or two? Could your main protagonist poke an eye out with their spiky hair? Do you find that the best swords are just too large to ever seem practical? By golly, you must be a JRPG fan!

The first few years of the newest console generation has been a lull period for Japanese role-playing games. Recently however, JRPGs have appeared to reach a renaissance of sorts: Bravely Second: End Layer, Fire Emblem Fates, multiple Dragon Quest remakes, Odin Sphere Leifthrasir, and the list goes on. On top of that, that list of upcoming JRPGs continues to grow with new announcements regularly, keeping us busy with 40+ hour story-driven experiences on the regular. With brand new releases like Tokyo Mirage Sessions #FE and Star Ocean: Integrity and Faithlessness, it’s difficult just finding the time to try all these exciting games, let alone complete all of them. In celebration of this wonderful time to be a fan, here are 10 upcoming JRPGs (roughly sorted by release date) that warrant some serious excitement.

When a game is influenced by early Final Fantasy games and Chrono Trigger, that turns the heads of JRPG fans everywhere. Tokyo RPG Factory, a new development studio under Square Enix, was established solely for creating retro-reminiscent JRPGs. Their first creation, I Am Setsuna, is a heartfelt love letter to Japanese role-playing games – and their fans – of the 1990s. Classic Final Fantasy fans will rejoice in discovering that the Active Time Battle system, known for defining classic JRPGs, makes a return here. On top of that, I Am Setsuna sports an absolutely gorgeous art direction and a charming musical score. For those of you craving a trip back to the golden era of JRPGs, keep this one on your radar. 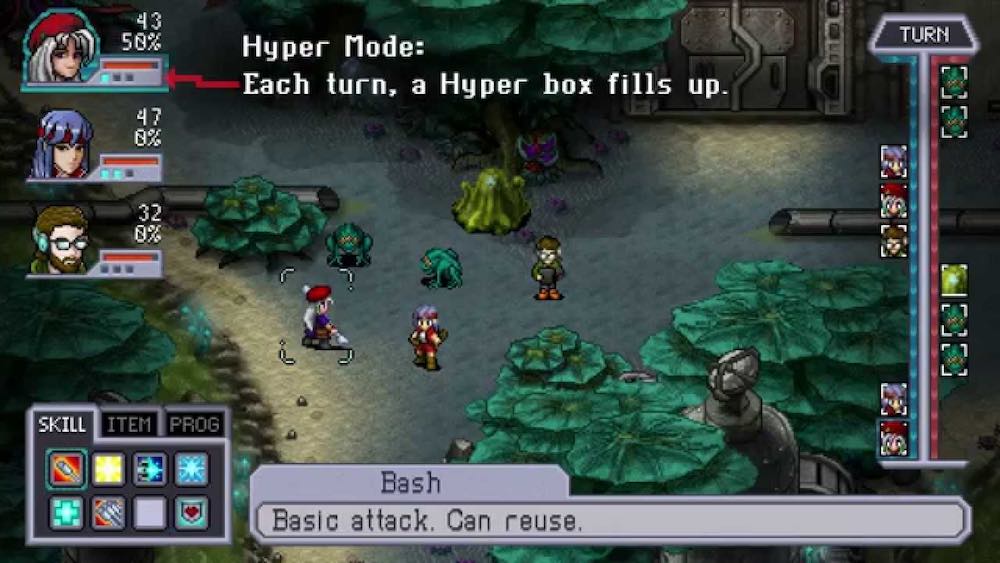 Okay, so this one isn’t TECHNICALLY a JRPG. But when their Kickstarter page specifically says “Inspired by Chrono Trigger, Phantasy Star and Suikoden“, that should tell you exactly what you need to hear. If that’s not enough, just check out this trailer and try to tell me that this isn’t oozing in JRPG goodness. Classic turn-based battles? Check. Lovingly crafted sprite-based environments and characters? Double check. Retro JRPG fans, I’m looking at you for this one. Expect to explore new worlds, meet all kinds of aliens and other robotic creatures, and battle with some kind of sci-fi galactic threat to humanity. Sounds pretty good, right? I’m glad I could convince you!