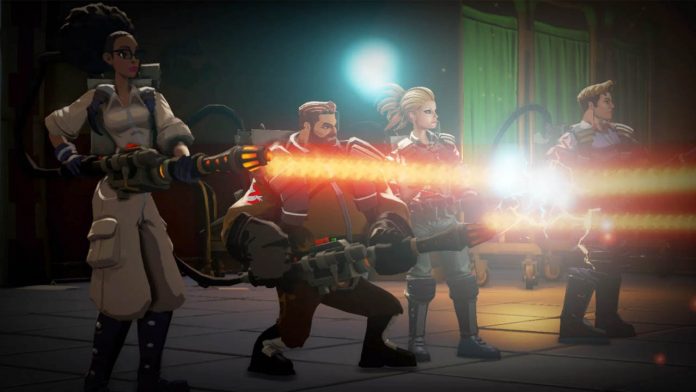 Who you gonna call? Ghostbusters!

Tying in with the launch of the brand new all-female Ghostbusters movie, Activision’s Ghostbusters video game is now available to purchase on Xbox One, PlayStation 4 and PC.

Ghostbusters is a third person RPG that tells a story separate from the film, following on from the film’s events. Playable in single player or local co-op with up to three other fellow ghostbusters, the game takes you on a journey through New York City’s most haunted locations.

With four playable characters to choose from, each one has their own unique skills, all of which will be levelled up with new gear and abilities as you play.

Launching alongside the game is a mobile release entitled Ghostbusters: Slime City. Slime City tasks you with completing ghost-busting jobs and upgrading your HQ. It’s a free to play title, featuring those obligatory in-game purchases. It’s available on iOS, Android and Kindle. 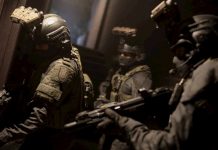 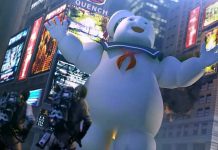 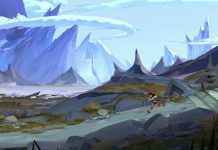