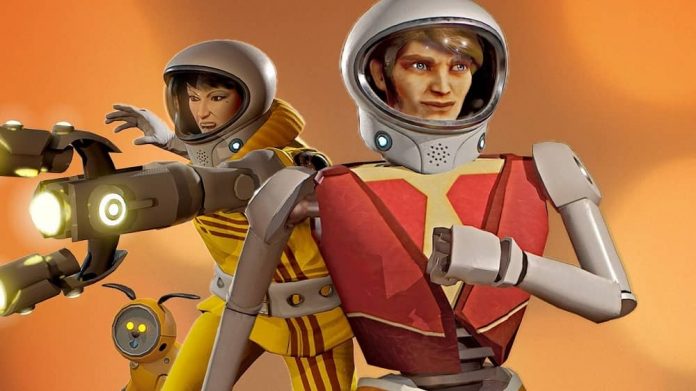 Back in April, we named Headlander our number 1 indie game to look out for in 2016 after getting a hands-on preview with it at EGX Rezzed. We said about Headlander:

“In Headlander you play as… a head. A disembodied head, tasked with the mission of escaping from a doomed spacecraft. Your head can fly around by itself, or you can dock onto other headless bodies should you need to use arms and legs. And hey, if a body is not headless? Just suck off its head with your suck power.”

Some have described it as a metroidvania style platformer, and others as a “retro 70’s sci-fi action adventure”. It’s a bit of a mouthful, but it’s certainly worth a visit.

With Double Fine and Adult Swim both having their names attached to it, of course humour is going to play a big part, and thanks to humorous narration and off-the-wall ideas all the way through, we’re confident Headlander is going to make you chuckle.