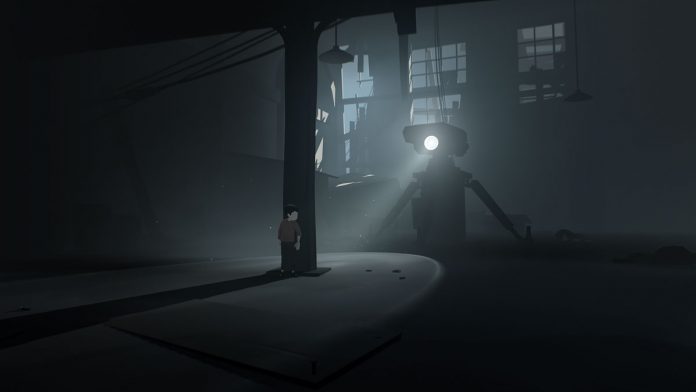 From the opening seconds of Playdead’s Inside, I knew I was experiencing something special.

Instantly striking and sinister, Inside introduces the player to the world they have created where normal gives way to something decidedly not normal with noticeable, but never jarring escalation. I was never at all prepared for where Inside was going to take me at any given moment and provided you don’t die, the entire three hour experience is seamless and polished to focused perfection.

There is not a chance in the world that I will spoil anything that happens during Inside, either narratively or any of its levels or puzzles, but I will say that I challenge anyone to figure out where Inside is going or if they can predict how the game will take you there. I’ve been gaming since the Atari 2600 was the envy of my friends and rarely have I been this pleasantly surprised by a game on every conceivable level.

Visually, Inside is darkly beautiful. Each area is wonderfully rendered and tells its own story through world building and design. You’ll never get the full picture as there are no cutscenes, no dialogue, and very little text; just a wonderfully designed world with contextual visual cues that offer very subtle hints on how to solve the current puzzle while maintaining the organic feel of the environment. That’s not to say that Inside doesn’t have some inexplicably placed mechanisms that are clearly for puzzle solutions, but the game does justify them in the context of the world you are in. Making the visual feast even sweeter are the flawlessly crafted animations; outside of a big budget animated feature, I have never seen animations so fluid and physics so well-realised. 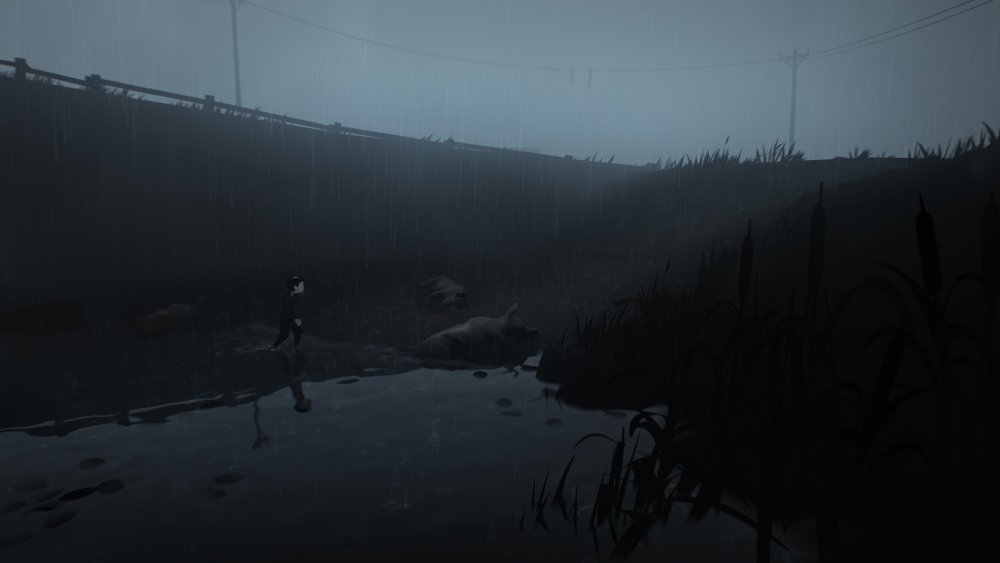 It isn’t a spoiler to say that Inside is a 2.5D sidescoller puzzle platformer. You have free range of movement within the context  of the respective environments via the left thumbstick, and you’ll use the X and A buttons to either grab or jump. That’s all there is to the controls and Playdead have cooked up so many wonderful ways to use them.

Puzzles vary from simple to gob-smackingly brilliant with equal frequency and often simultaneously. Without any kind of hint system, the solutions were always right in front of me and just took some figuring out and trial and error to suss out the solution and each and every time, I would smile and give an audible sound of approval; two of many reactions that continued all the way through to the end credits. Very few puzzle mechanics repeat themselves and on the rare occasion that they do, it’s always in a new and interesting way.

And it’s not just Inside’s visuals, animations, controls and puzzle design that are worth noting, the sound design matches them all every step of the way. Machines, the acoustics, in and out of water, as threats approached and more were all served top tier to my ears, creating an atmosphere that was wondrous, oppressive, scary and peaceful.

On its own as a piece of art and as a game, Inside is worthy of the highest praise. However, games are still a commercial business and Playdead is charging £15 ($20) for this trip into the Orwellian nightmare world they’ve created. As a three hour game, give or take, some will balk at the prospect of paying a third of what they could spend on a game that can offer hundreds of hours of gameplay. It’s a notion and a concept that I have often expressed myself and completely understand. If the value proposition doesn’t seem worth it to you, I don’t blame you, but I do highly suggest that you play this game when it goes on sale because it is absolutely worth experiencing. If you’re on the fence and the asking price is pittance to you, then stop reading this and go buy the game now. 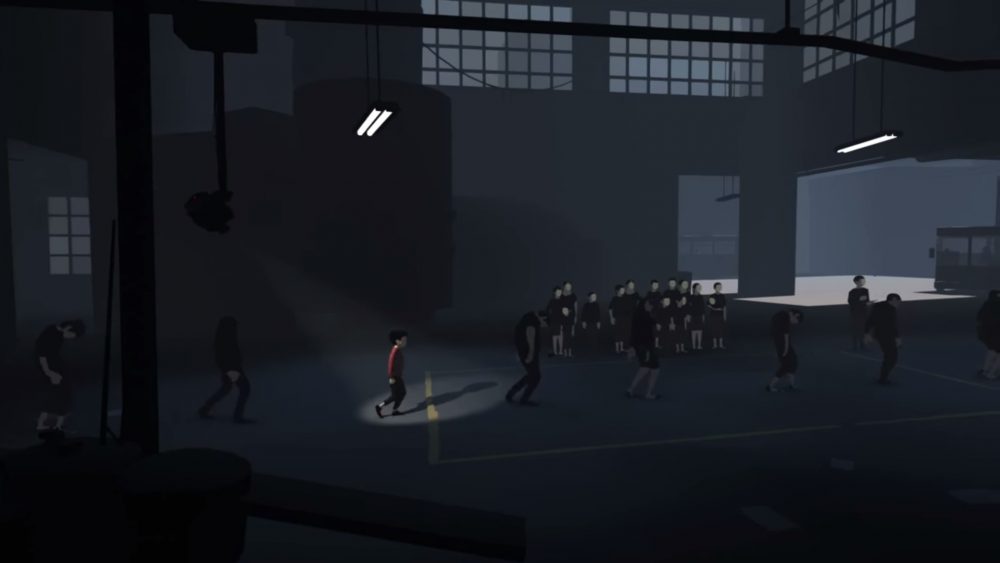 Any questions I had regarding why it took nearly six years for Playdead to release a follow up to 2010’s Limbo melted away as I was consumed with the polish on display with Inside. Inside is a visually stunning, thought provoking, nigh impeccably designed game that offers anyone willing to experience it a truly clever and original experience that takes familiar concepts and almost literally turns them on their head. Instantly captivating with deceptively deep yet simple mechanics that offer quite a bit of variety, it’s a testament to Playdead’s talents that they are able to not only continue to surprise but keep the entire thing fresh throughout. As a work of art, it’s astounding. As a piece of commerce, it is incredibly brief and depending on how you value one over the other, when you decide to experience this masterpiece is up to you. However, make no mistake, Inside is a game I recommend that everyone play.

Inside is available on PC and Xbox One. We reviewed the Xbox One version.