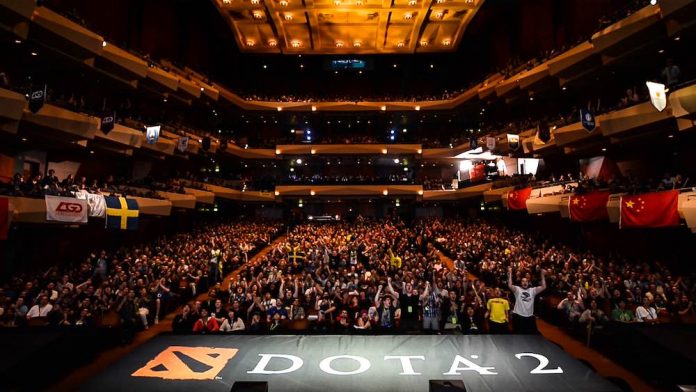 With Dota 2‘s International 6 closing in and many people (myself included) not knowing which of the potential 18 teams to root for yet, I’ve got you covered. Over the coming weeks I’ll be writing up some team profiles for those of you who are either coming back to competitive Dota after a break, or are altogether new to Dota.

First of all, if you happen to have clicked this article without ever playing a minute of Dota 2 in your life, I implore you to give watching it a go. Even if you don’t ever want to play it. It makes for spectacular watching. Also, if the past is anything to go by, Valve will be hosting a noob stream which is basically casters explaining the game down to an extremely basic level for those who have no idea what on earth is going on.

Just in brief, The International, is Dota‘s (and maybe even gaming’s) biggest eSports event. The 18 top teams in the world will be flown out to Seattle and compete for a partially crowdfunded prize pool of around $20m+. It’s what all Dota players dream of. If you win you can truly say you are the best in the world. You and your team fight your way to the final, you get into the other teams base, and you destroy their ancient. That’ll bag you a cool couple of million dollars, simple.

During my team profiles I’ll be using silly genre words like carry, support, mid laner and offlaner. While most of you will know what they are, I’ll offer a brief explanation here. Starting with the carry. Your carry is the player who plays the hero who is basically expected to, eventually, win the game for your team – carrying the game on their back.

In Dota gold is the number 1 resource; used to buy items which will give your hero different offensive and defensive capabilities. You get gold by killing enemy creeps, which is known as farming. In an ideal game your carry gets the most of these, and therefore gets the most gold. The second most important resource is experience. You receive experience from being around any sort of kill, basically the more of this you get, the higher level you are. The higher level you are the better your abilities will be. If your team has more experience and gold than the enemies you’re more likely to push down all your enemies towers, destroy their ancient, and win. 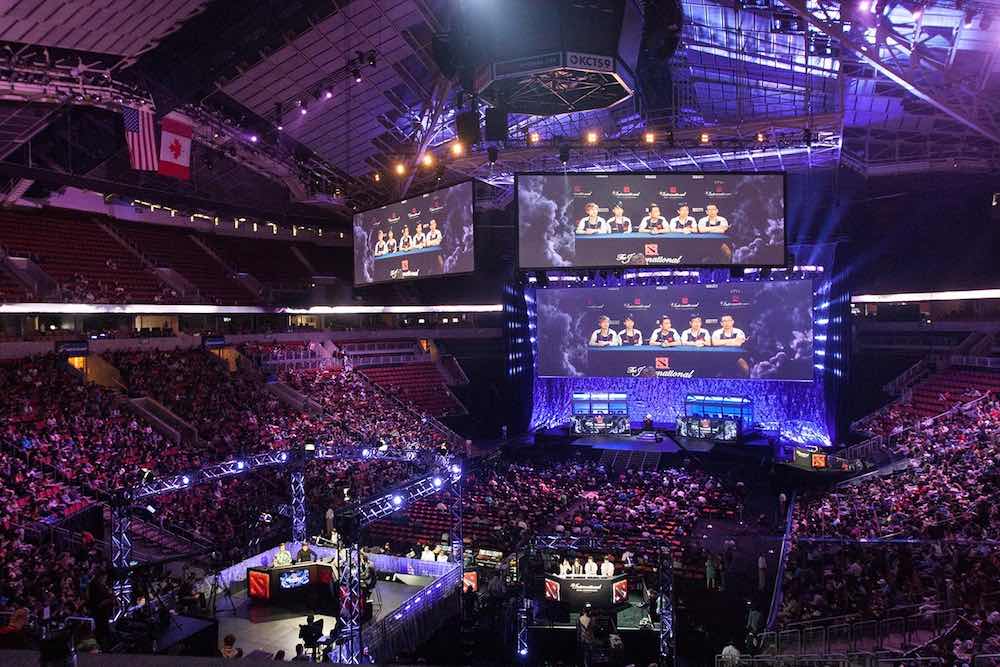 This leads nicely into the support: if you’re playing one of usually two supports, your job is basically to make sure your carry gets nice and rich. Your sole purpose is basically to see your carry through until the point where they can do as the name suggests and carry the game. You will probably get the least gold in the game. But that doesn’t matter if you win… right? The two supports have slightly different roles, one of them will basically be in poverty for the entire game buying items like vision wards all game, and the other will be slightly better off, at points getting some farm priority to buy themselves something nice. But not much. Basically, you’re the servants to your team, and some people like that.

Now the offlaner. If you’re an offlaner you’ll be in the same lane (of three) that the enemy carry is in. Your job is essentially to disrupt that lane. You want to try and stop the enemy carry from getting as much gold as they can, and keep the opposing supports in that lane, so they can’t go and support in different lanes. This is sometimes known as the “hard lane”, probably because it’s pretty hard. Although as of late it’s not uncommon to see offlaners completely abandon their lane and find their farm elsewhere. Usually in the jungle.

There’s a jungle on both sides of the map, one for both teams. This is full of neutral creeps who can also be killed for gold. When they’re killed they’ll respawn and you can kill them again for more gold. Occasionally teams will pick a jungler in place of the support with slightly higher farm priority, who just sits in this jungle and uses the camps to farm up their items. While this can sometimes be an incredibly effective strategy, it’s not very common. Back to offlaners, your offlaner will usually be your team’s main source of initiation into the enemy team; basically it’s often their job to catch the enemy team out and set up a favourable fight for you.

Finally, your mid laner. This guy is the frontman of the band. The big flashy player that everyone who’s anyone aspires to be. Why is this? Basically your mid laner, like your carry, gets very high farm priority in the game. And as we now know, more farm means more gold, and more gold means more items. If the carry fails early in the game, it’s often the mid laner’s job to carry your team until your designated carry is ready. The reason everyone loves a good mid laner is because the heroes that fit best in that role are generally the most flashy ones. The ones who have the highest ceiling for skill; they attempt to control the tempo of the game, offering a vast number of both damaging and crowd controlling abilities.

For a more detailed explanation, Dota personality Purge has written an amazing guide for anyone looking to get into Dota.