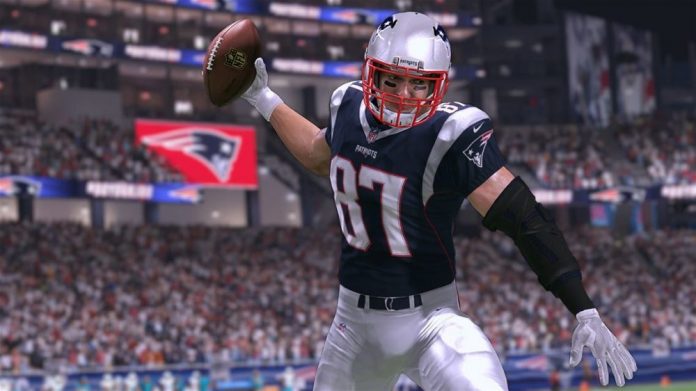 For sports games fans, the next few months are going to be awash with exciting releases, with this year’s Fifa, NBA and Madden all releasing very soon. EA’s Madden is the first of the big sports releases of the year, with Madden NFL 17 due to release on 23 August.

Having annual releases means that often, not much changes from one game to another, but this time, EA are promising that Madden 17 is going to be “the most complete Madden ever”. But what exactly does this mean?

Well, as always, the game will bring all three phases of the game to your living room, including offence, defence and special. EA are promising that each phase has been updated and tweaked with new mechanics and better-than-ever AI.

There are also new special moves added into Madden NFL 17, with different player types having more fitting abilities. For instance, smaller players have better spins and jukes, giving you more control over your playstyle, whilst big-back players have stiffer arms and better trucks.

There’s also a new assist added to the game – the ball carrier path makes it easier to see where you’re headed when travelling down the field, helping to improve your ability and  chances of success.

Madden NFL 17 has also had several zone improvements, including a simplified defense mechanic, as well as a fun way to tackle your opponents.

With many tweaks and additions to gameplay, EA Sports could well be delivering the most complete Madden ever, but we’ll have to wait until August to find out for sure.

Find out more about what to expect from Madden NFL by visiting the official EA website.

Until then, Madden NFL 16 is available to play free for EA Access subscribers.

Madden NFL 17 will be available on PS4 and Xbox One from 23 August.