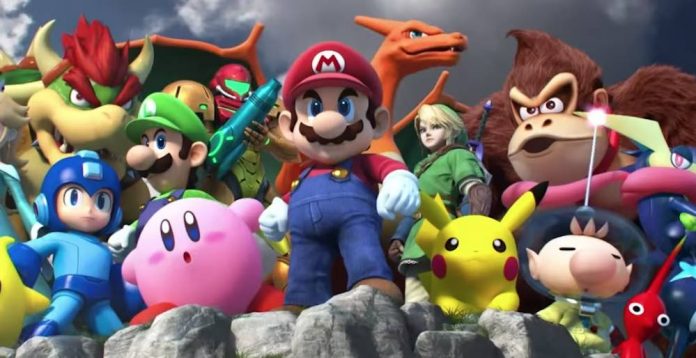 Nintendo’s new console – titled the NX – will be a “portable, handheld console with detachable controllers”. With this leak reportedly confirmed by multiple sources, the NX is scheduled to go on sale March 2017.

According to sources close to Eurogamer, the NX will  be able to dock into a station and be played on a TV screen. It’s a move by Nintendo that celebrates the gap between a home console and a portable. Somewhat of a bridge between a Gamecube and a 3DS.

It has also been stated that the NX will be powered by a Nvidia Tegra mobile processor. The powerful unit will form the core of its hardware. It’s unclear at this time what technical performance the hardware will allow. Nintendo have not made any comment so far as to whether games will run at 720p or 1080p. Also, it’s still up for contention where its capabilities will rank alongside the current and next generations of home consoles.

“Multiple sources” have also confirmed that the NX will make use of physical gaming cartridges. Rather than the use of discs or a digital library from other developers, this decision seems fitting with Nintendo’s ethos. Although, apparently digital downloads will still be available for plastic-free gamers.

There is also supposedly no current plans for backwards compatibility. Sources have been told that the “radical” change to the internal hardware will not allow the re-play of older games.

Nintendo themselves have not commented on the rumours. Official news on the NX seems to be under-wraps until its anticipated release date next year.