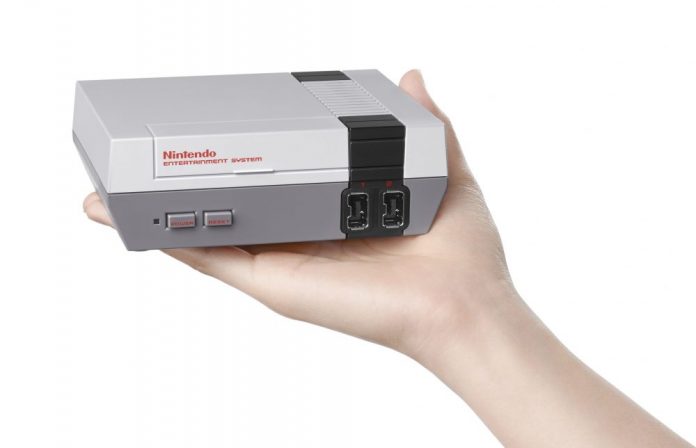 Sony and Microsoft may have some stiff competition this coming Christmas. Nintendo’s Classic Mini NES is already top of the bestsellers list on Amazon.co.uk.

Nintendo are releasing a mini version of their classic NES machine on 11th of November this year. The smaller machine boasts 30 already built-in, classic 1980’s-era Nintendo games. Games such as Super Mario Bros, The Legend of Zelda, Donkey Kong and Castlevania will all feature on the mini-NES. It won’t support additional games, however.

As Nintendo’s retro re-release stormed to the top of the PC and Video Games bestseller chart on Amazon UK, it overtook the long-awaited and anticipated No Man’s Sky from Hellogames.

Nintendo have also recently released a short, nostalgia-tinged commercial to celebrate the upcoming release of their mini-NES. It’s sure to bring back fond memories of past gaming joy, at the very least.