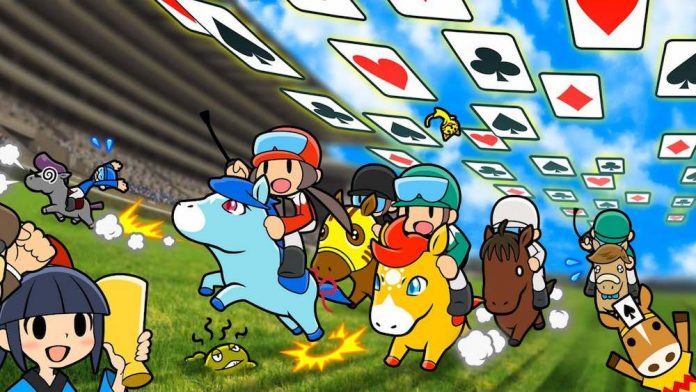 Much like with horse racing, the world of video games is full of surprising winners, little-known long shots whose introductions inspire more snickers than wagers, but then soon prove their mettle coming down the stretch.

Developer Game Freak’s Pocket Card Jockey was hardly looked at as an odds-on favorite after its initial reveal, but it turns out that within this dark horse beats the heart of a puzzle game stallion, perhaps not mature enough to take the Triple Crown just yet, but full of fun and potential in merging the sport of kings with a deck of aces.

The basic concept is weird, but simple: the player takes on the persona of an aspiring professional jockey who must work his or her way up from the complete obscurity of begging for work to competing in the most prestigious events the championship circuits have to offer, feeling the lash of a disappointed owner’s tongue, sipping the sweet champagne bubbles of success, and everything in between, all while influencing the outcome of the races with games of FreeCell-style solitaire. What does playing a card game seemingly designed to pass the time while being bored at one’s desk have to do with riding horses? Nothing really, but it is a great excuse to engage in an addictive diversion while also being treated to a sense of purpose and progression. What Pocket Card Jockey does to keep players coming back for more is to surround the solid gameplay with a bevy of additional activities and strategy that deepen the experience beyond simply matching cards in the right order.

Each race is split into several legs; from bursting out of the gate to galloping across the finish line, wire to wire the contest is segmented, alternating between playing cards to build stats and then using those resources to jockey for positioning in order to acquire the best spot possible for the final push. Succeeding at solitaire is crucial, as everything from your horse’s mood to its energy and stamina rely on eliminating as many cards as possible. Leave too many and morale will deteriorate, leading to an outraged equine and possibly an uncontrollable ride, while clearing the deck smooths everything over and puts your mount back in a state of serenity, ready and willing to obey, as well as preserves crucial stamina. Chaining together long sequences adds energy that can be used to increase enthusiasm, leading to greater overall speed, and any special cards collected along the track will appear here, offering experience and skill points and in-race bonuses, such as a burst of speed or additional energy that could be vital in the final mad dash for the finish. These areas, the meat of the game, are where Pocket Card Jockey shines, as the timed matches are fast-paced and satisfyingly addictive, creating exciting tension while mostly rewarding prowess. 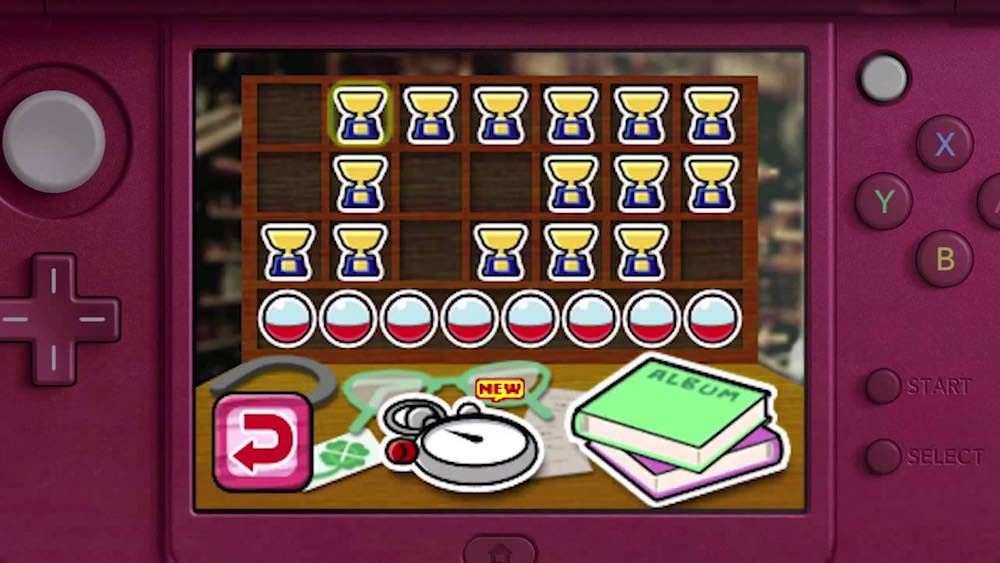 When the game switches back to the goings on of the track, staying in your horse’s optimal comfort zone (marked by highlighted sections) also preserves stamina and builds energy, but bumping into stronger steeds will send inferior racers careening, possibly to the rear of the pack and on the outside looking in. Ground can be made up, however, by expending valuable energy to follow a path drawn by the stylus, either easing a knocked-up nag back or driving for the lead. There is risk and reward in every facet of Pocket Card Jockey‘s races (though no actual gambling), and if it sounds a little complicated, well, that’s not necessarily far off from the truth. The game does explain the various functions somewhat in opening tutorials, but it throws information out so fast that things can be a bit overwhelming. Even several hours in I wasn’t certain exactly how all the various elements intertwined, and the repetitive pop-up advice offered after losses by a floating horse head is vaguely helpful at best.

Early on this led to near-last place finishes where I couldn’t be sure what specifically I did wrong, which decreased my own personal mood meter a bit. For those who get back on the horse and pay attention, things will eventually click and strong tactics will produce results, but the randomness of fate is something that players will have to accept as part of the Pocket Card Jockey life. Success in card games often relies on the mercy of the deal, and so the best must be made of the hand one is given. No matter how skilled the Solitaire savant, when the cards are stacked against you sometimes defeat is inevitable. This philosophy also applies to the races, as often your greedy owner enters you into events full of superior studs who will muscle your poor pony flat out of the running, regardless of of making all the right moves. This can be frustrating at times, not being in total control of one’s success, but in a strange way it’s also part of the fun, and when your prized 3-year-old rides out hands down to victory, the moment feels all the more special, the horse more endearing. As Abraham Lincoln once said, “I can make a General in five minutes, but a good horse is hard to replace.” So true. 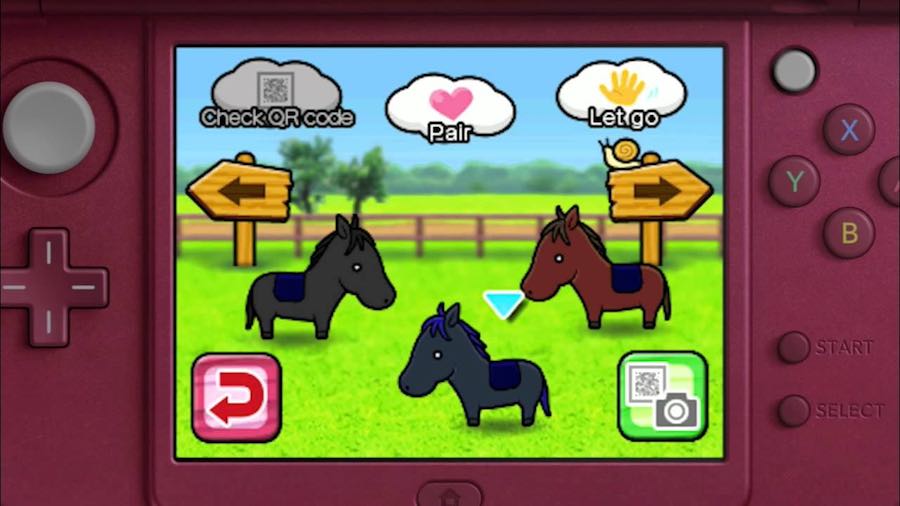 A few other odd choices raise an eyebrow or slightly diminish the experience, such as the inability for a rider to transfer funds from one mature winner to another up-and-coming colt, or the sudden obnoxiously extreme price hike on helpful items for no apparent reason, but overall the experience is a very pleasant way to pass the time. I had a hard time putting Pocket Card Jockey down, always enticed by the prospect of a rose wreath and large purse that the next race would surely guarantee. RPG-lite aspects such as retiring winners to pasture for breeding are amusing extras that lengthen the enjoyment, ways of ensuring that my fiery-haired champion Ganon’s legacy will live on by his siring of future generations. The presentation is also very upbeat and inviting, filled with colorful characters and the kind of quirky dialogue that will have you scratching your head at times but charmed nonetheless, and catchy music that admirably performs the job of serving as fluffy cotton candy for the ears.

How do you make a small fortune out of horses? Start with a large fortune. The sport of racing is often filled with more losses than wins, but much like Pocket Card Jockey, the thrill provided from competition more than makes up for it, and the moments where a long-sought cup is raised are ones to remember. For those who enjoy Solitaire and always wanted to suit up in a ridiculous outfit and take the reins at a prestigious derby, your game has finally arrived. Pocket Card Jockey is a stalker in the pack, waiting to Sea Biscuit its way to your heart.