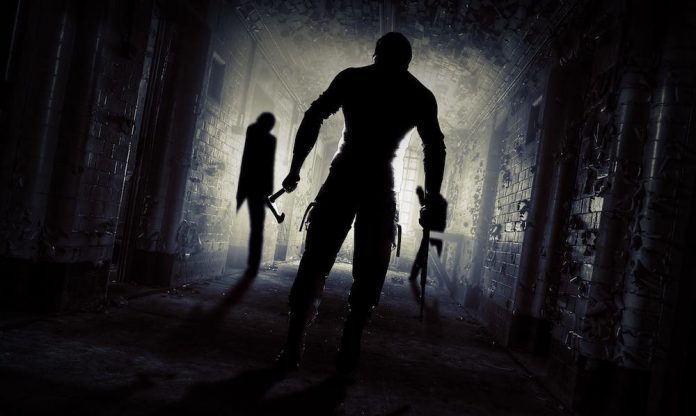 After discovering Project Discord, an upcoming indie Survival Horror title, while researching a piece on the future of the classic genre, I did a shout-out for them. Since, the 3D-Brothers team reached out to me and asked if I wouldn’t mind taking a look at a very early build of the game. They described this build as “pre-alpha”, and really, it was just one level, but enough to give a sense of what the game might be like.

Project Discord looks like old-school survival horror. And it looks fantastic. The character designs in themselves are gorgeous to look at; detailed, characterful (the variance of facial design means they look like real people as opposed to re-skins) and utilising the capabilities of Unreal Engine to the full extent. The level I played was beautiful and intricate. True to the genre, it was full of passages and doors and rooms, many of which lead to nowhere (or at least appear to). This sense of “empty” or “pointless” space is essential to the genre. If every time you try a door you know it will lead to progression, where’s the tension? Survival horror is about the dead ends; the backtracking; the nightmarish exploration.

“Project Discord looks like old-school survival horror. And it looks fantastic. The character designs in themselves are gorgeous to look at… utilising the capabilities of Unreal Engine to the full extent”

Similar to Resident Evil: Zero, there is a partner mechanic, with one male and female character: a haggard looking war-prisoner, Cpt. Darrell James Patterson and a spruce medical professional, Doc. Yekaterina Vitalijnova. The limitation of the build I was playing meant I didn’t have much opportunity to explore how this could work and be applied, but it hints at an ambition to create something with genuine complexity of game-design. Will the characters function the same, or will they have different skills sets as with Resident Evil? Our heroine Yekaterina has a medical band around her arm, suggesting that similar to Rebecca from Zero she will excel in healing. Hopefully the male character will not be so disproportionately advantageous to use. You could complete most of Resident Evil Zero with Billy alone, and why wouldn’t you? He has more health and does more damage (guns apparently scale off stats, who knew?). I’d love to see this genre cliche subverted: just look at Milla in the first Resident Evil movie. 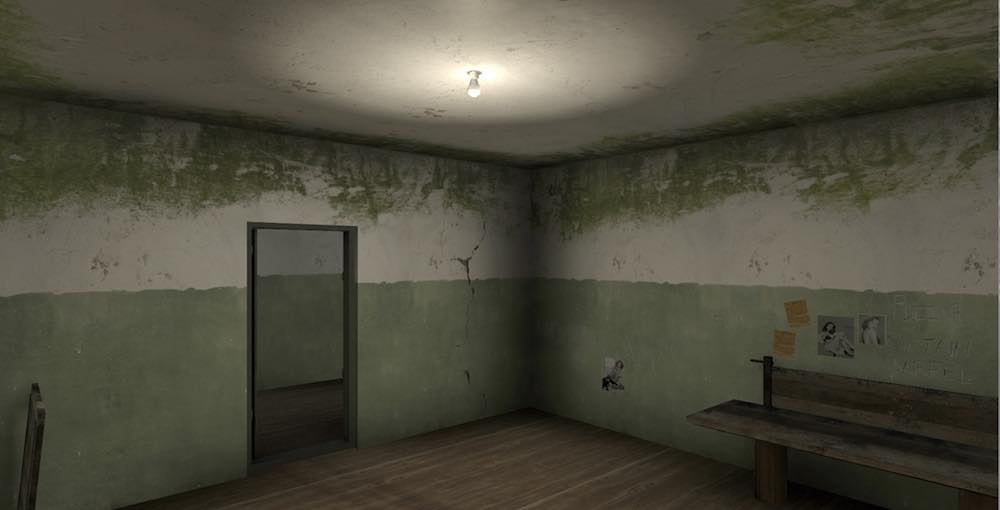 Though there were no sound elements yet in place (remember this game is in very early stages), the visual design alone created atmosphere. And while there were some small buggy elements (repeated animations) and clunky control issues (especially if you’re strange like me and need to turn the mouse-sensitivity low), overall the game is a smooth play. The premise of Project Discord is equally as exciting as its aesthetic: a story based on the Russian Sleep Experiments of the 1940s and influenced by the infamous CreepyPasta story. I can’t speak for how the narrative is being handled as there was no narrative dimension to the teaser I played, but for this game to truly be successful it will need expert dialogue and story. Horror is a genre that cannot get away with bad story. We simply have to be convinced by the terror. That does not mean we need lots of dialogue or information (just look at Slender), but we do need to believe in the darkness, the fear, the imminence of death or worse. So, no pressure Matthew Wheeden (lead writer), but you’re our only hope.

With Resident Evil 7 taking the route of a “found-footage” first-person VR experience, a true successor to The Evil Within and The Last of Us seems even more important. I don’t object to the Resident Evil franchise changing their tactics given how stale some of their latter titles had become; after all, they are still keeping many elements of Survival Horror (such as puzzle-solving) and taking welcome steps away from the slightly absurd familiar set-ups (another Umbrella death-labyrinth? Really? How do the employees cope?). However, there is something about the translation into first person and VR which makes me think this will lose some of the key elements which make it Survival Horror as opposed to simply Horror. You can check out the first 29 minutes of Resident Evil 7: Biohazard on YouTube here.

“Horror is a genre that cannot get away with bad story. We simply have to be convinced by the terror… the imminence of death or worse”

The next stages for the Project Discord team is finishing their demo and getting a Kickstarter going, and after that, Greenlight from Steam. So, my recommendation for now? Keep your eyes on 3D-Brothers, follow their Facebook and Twitter, and wait until we get a glorious full-demo.