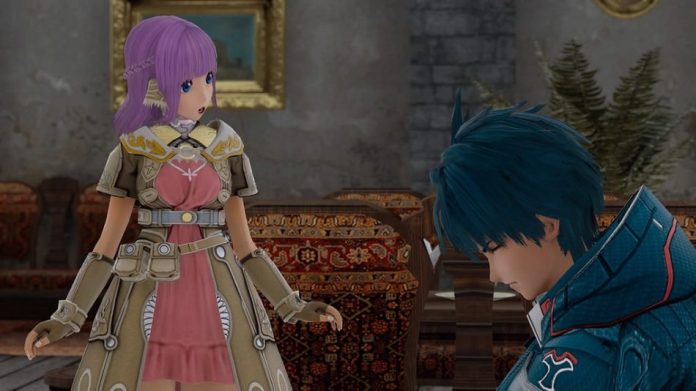 This month marks the 20th anniversary of the fantasy/space series, Star Ocean. The original game launched on the Super Famicom in Japan on 19 July 19 1996. Despite its long lineage, there are actually only six main games in the franchise (not counting the remakes or the mobile trading card game). They may differ slightly, but each main entry is an action RPG similar to the Tales of games. Now I’ll be talking about my personal feelings on the series, but first, a little info dump to give everyone a little perspective.

I’ve already mentioned the first game, but on 30 July 1998 the next installment, Star Ocean: The Second Story, launched on PS1. This also marked the first game to launch outside of Japan with a U.S. debut on 31 May 1999. One year after that it hit Europe on 12 April 2000, also marking that territory’s first entry.

Every game in the series takes place in the same universe, but with a new cast of characters. That is, except for the third entry, Star Ocean: Blue Sphere. This direct sequel to Second Story launched on the Game Boy Color in June 2001 and has yet to be released elsewhere. Multiple fan translation projects have been in the works, but none of them have been completed up to this point. 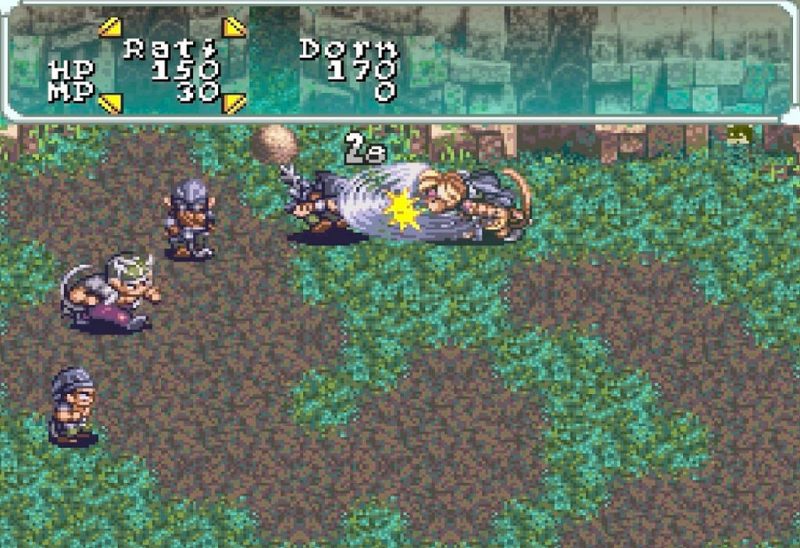 Star Ocean: The Last Hope for the Xbox 360 marks the closest set of launch dates up to this point. Last Hope released in Japan on 19 February 2009, the U.S. on 23 February 2009, Australia on 4 June 2009, and Europe on 5 June 2009. It serves as the first prequel to the original Star Ocean, some 300 years before those events. It marks a dark time in my gaming career, but more on that later.

Finally we arrive at the present day with Star Ocean: Integrity and Faithlessness on the PS4. After seven years of being dormant, it has returned with a lacklustre set of approval. Be that as it may, let’s get the facts out of the way first. It initially launched in Japan on 31 March 16, the U.S. on 28 June, and Europe on 1 July. Plot wise, it’s an interquel, taking place between Second Story and Till the End of Time. With those facts out of the way, let’s get to my nostalgia.

As I mentioned earlier Star Ocean: Till the End of Time was the first game I played in the franchise. I actually tried renting Second Story from a gas station a year prior, but they only had the second disc – to which the clerk did not understand why I needed both. Anyway, I borrowed Till the End of Time from a friend and was enthralled. At that point I was RPG and anime crazy, taking anything I could get and eating up hungrily.

I had very fond memories of the game, save for the ending. Unfortunately, replaying it now for this retrospective left a sour taste in my mouth. The beginning, for example, takes forever. Not only that, but the cutscenes are frequent and long. I didn’t play much of it, just enough to jar my memory. Gameplay remains solid albeit simple. The point is, Till the End of Time is not as great as I remember.

The next two games are still probably the best in the series before it tried to reinvent itself. Those would be the PSP remakes of the first and second game. I got them both when each launched on the system, as I was an avid PSP enthusiast in that time (2008-09). As a college student I found portable games, especially those in the RPG genre, were a lot easier to digest than bigger console experiences. Replaying them now, well, they’re both pretty great and are worth tracking down. 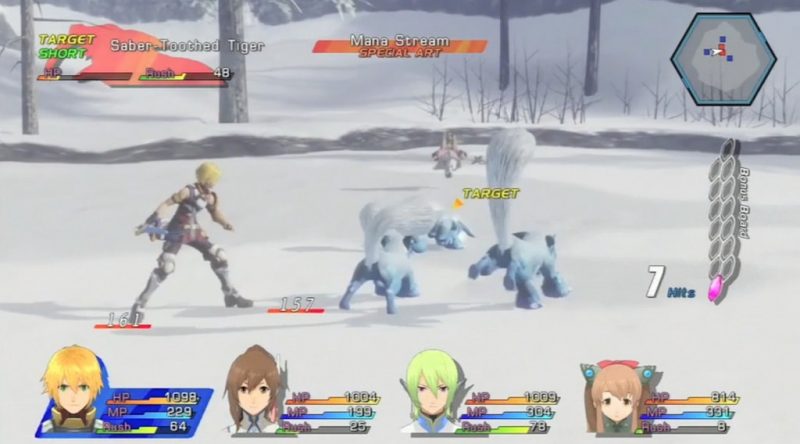 Let’s get to the dark horse with Star Ocean: The Last Hope. When I started my YouTube Channel, ReActionExaminer, in 2011, I primarily used it for discussing big topics around the industry. I decided to branch out with reviews in 2012 with EarthBound being my first target. My second was, you guessed it, The Last Hope.

Having bought it on the cheap, I had high hopes from my experiences with the PSP remakes. The further I dug in, the more I hated it. Awful voice acting, drawn out cutscenes, sluggish combat, ugly environments, and the list goes on. I played 20 hours until I got to a point where the game kept crashing. Cleaning it did nothing. As I wasn’t having fun anyway and because I figured I saw most of what the game to offer already, I decided to review it as is. To those curious I gave it 2/5 stars, which I would equate on the GameSpew scale to about 4/10.

And we again come to the present with the newest game, Star Ocean: Integrity and Faithlessness. You may be asking what about Star Ocean: Blue Sphere, but I can quickly answer that. I dabbled with it through emulation for the purposes of this retrospective, but not enough to give a proper opinion. That said let’s get back to Integrity and Faithlessness.

Granted, I’ve only played about five hours of the game since launch, but after reading reviews and general reactions from the public, it remains clear that this is a sad game to release on the franchise’s anniversary. The combat is as fine as ever and I actually like the look of the environments and characters. It also moves quickly and is relatively shorter than its counterparts. The jarring thing is its presentation in regards to the story.

There aren’t any cutscenes. Instead the narrative is told like Half-Life. This popularised the method of telling the story through gameplay contextually and without cinematics to interrupt progress. However, this makes Star Ocean: Integrity and Faithlessness feel less important due to poor framing and because dialogue comes out abruptly. Not to mention the story itself isn’t engaging.

Suffice it to say Star Ocean: Integrity and Faithlessness may be the last game in the franchise until Square Enix decides to give it another shot in time for the next big anniversary in 2021. That’s just my theory anyway, but perhaps they should let it fade into obscurity like a star going supernova. It would’ve been nice to see the series go out with a bang on those terms, but life is rarely that cosmically complete.