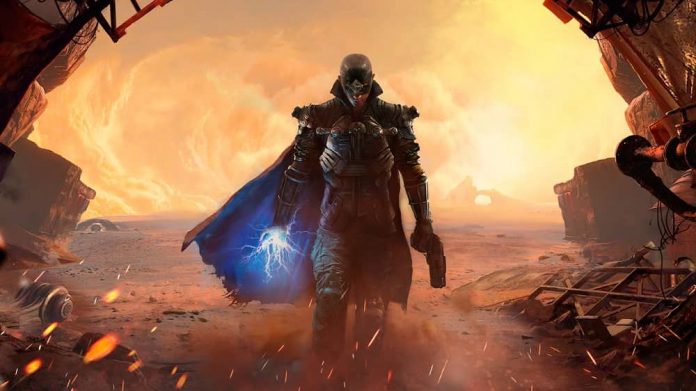 Some games are real hard to judge.

Once in a while, they can have it all; a great story, solid mechanics and excellent presentation, but lack a certain je ne sais quoi to make them anything other than mediocre. Other times, they can be intrinsically flawed yet have you hooked; eager to battle on until their bitter end regardless of their many issues. For me, The Technomancer, a third person action RPG developed by Spiders, definitely falls into the latter category.

Putting you in the shoes of Zachariah Mancer, it all begins with the acquisition of some secret knowledge that forms the basis of your induction as a Technomancer lieutenant. Of course, with great knowledge comes great responsibility, and with Zachariah’s murky past making him a target for those wanting to uncover the Technomancers’ secrets, it’s not long until it all kicks off and you find yourself on the run with a great weight upon your shoulders. Luckily, as always in these types of games, you quickly acquire a ragtag bunch of companions that are all happy to back you up and add a few personal matters to the proceedings along the way.

Whilst the underlying story contained within The Technomancer is fairly engrossing, if not a little clichéd, it’s your interaction with the characters that elevate it to make it better than the sum of its parts. Set on colonised Mars, the static environments that you explore throughout your journey give it an undeniably old fashioned feel, but what’s surprising is that there’s an impressive amount of freedom as to how you conduct yourself and complete quests. The Technomancer frequently challenges you, offering up multiple solutions to any given problem, and whilst sometimes you may choose to do what you think is right, the results can often be pleasantly unexpected. Your success in quests and interaction with those around you all effect your reputation with the various characters and parties too, and even killing your enemies becomes a moral dilemma, forcing you to choose between extracting valuable serum or maintaining your squeaky clean image. 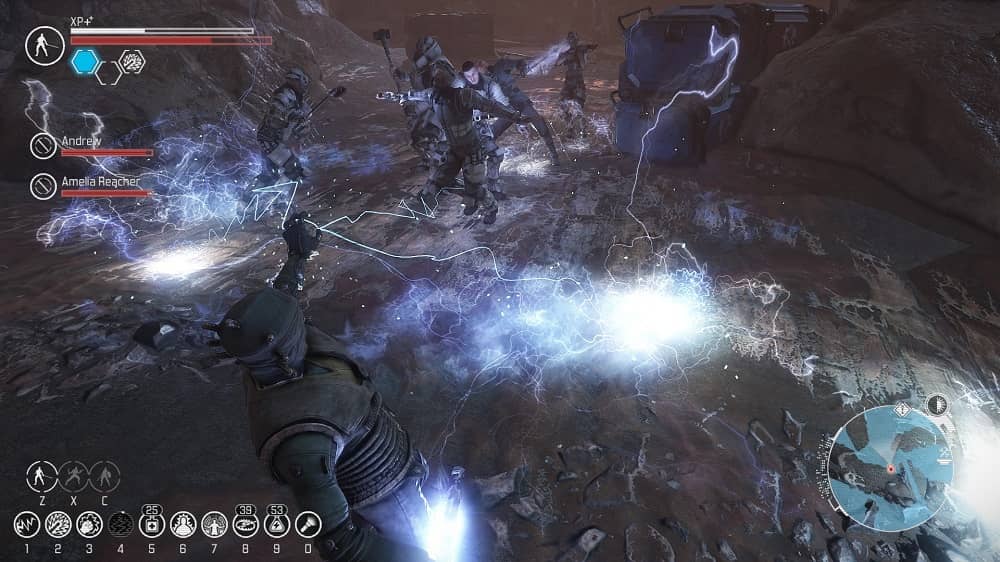 Unfortunately, nearly all other aspects of The Technomancer are either simply mediocre or downright poor. As a typical third person action RPG, you can be sure that there’s a lot of wandering around towns and other, more hostile, environments to be done in order to find and complete quests. The problem is however, especially if you take on a significant number of the available side quests, that you often find yourself exploring the same areas again and again. Even more irksome though, is that controlling your character can be a bit of a pain at times, especially when you want to make a small and precise movement, to let’s say, talk to a character or open a chest.

With a large emphasis on combat, it’s a shame that that often disappoints too. Whilst it’s commendable that there are technomancy skills as well as three fighting styles at your disposal, each with their own weapons and special abilities which you can switch between on the fly, the fact that the combat is so clunky and frequently unbalanced means that it’s best to just settle on one at the outset and stick with it. During my first few hours with the game, the punishing combat and the resulting frustration that comes with it really soured my experience, and only by developing my character to maximise my chosen style’s effectiveness did it become relatively enjoyable. Of course, there’s also a difficulty setting to fine tune the gameplay to your personal needs, but even on easy, death can come unexpectedly fast, forcing you to load your last save game which may not always be as recent as you’d hope. This is despite even having two additional party members of your choosing accompanying you on your adventures, who do actually prove to be pretty dependable in most situations.

Obviously, the development of your main character is essential to your progress, and with skill trees, talents and attributes all ready for you to sporadically place points into, there’s a large amount of it to be done. There’s then even more character customisation thrown into the mix by the myriad of equipment that you can procure, which in conjunction with The Technomancer’s rather basic crafting system can be further enhanced to your needs. It all amounts to giving you more options as to how to complete tasks whilst also improving your survivability, but yet still feels rather limited, and even once you’ve gained a considerable number of levels you never particularly feel that much stronger. It’s not necessarily a deal-breaker, but it makes your progression perhaps a tad less rewarding than it should be.

In terms of presentation, The Technomancer undoubtedly has its ups and downs. The ability to enlarge the mini-map whilst you explore by holding down the right trigger, for example, is an ingeniously helpful touch, but the lack of tutorials for the game’s finer details, such as the intricacies of each fighting style, is a puzzling oversight. Also, whilst the odd environment is pleasant on the eyes, the graphics on the whole are rather bland, and shadows are frequently a blocky mess. On top of all that, character animation and lip syncing are disappointingly poor too. Its saving grace is that performance is acceptable, with no major bouts of slowdown or any other bugs or glitches affecting me during my time playing, although the rather long load times did often grate. The voice acting is also fairly decent, with some strong performances by some of the supporting characters being somewhat hampered by the odd duff bit of acting but never overshadowed. 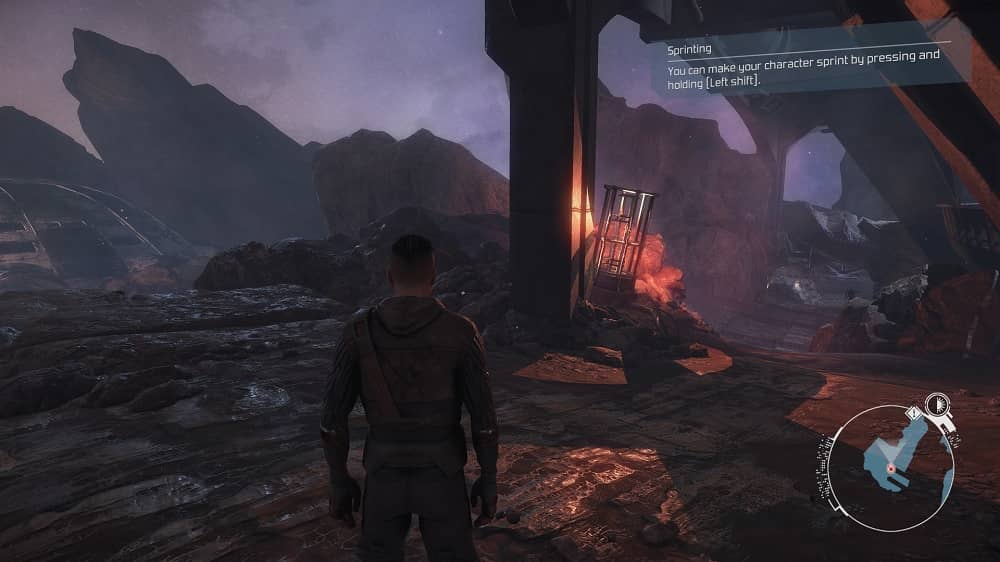 Running at somewhere between 20 to 40 hours depending on how involved you get with its wealth of side content, The Technomancer is strangely captivating should you make it past its flaky first few hours. Like Spiders’ previous forays into the genre; Bound by Flame, Of Orcs and Men and Mars: War Logs, it’s a game riddled with troubling issues, but those who persist and can see past them will discover that none are crippling enough to ruin the heart of what is otherwise a truly enjoyable adventure. It may not quite have the polish you’d expect of a full price title, yet I doubt it was made with the gargantuan budget available for games of a similar scope by larger developers. As the videogame equivalent of a cult B-movie then, I can safely state that The Technomancer has provided me with more hours of fun than many of the so-called blockbuster releases I’ve played in the last couple of years.

The Technomancer is available on PC, Xbox One and PS4. We reviewed the Xbox One version.