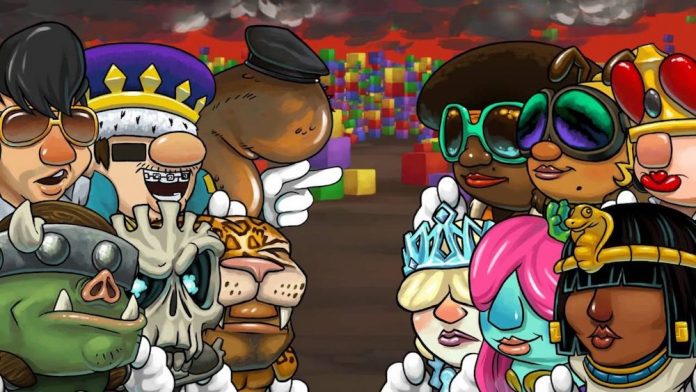 What do all these games have in common? They’re all just matching games and they’re pretty boring (albeit to some, a deep and unbeatable addiction.) They all do the same thing: match three of the same coloured squares (or candies, or whatever) together and after a few levels there’s a twist, like some of the candy explodes or some of your gems turn to stone. It has become very hard to shy away from this ever-popular format it seems. Tumblestone, a match-three game from Ty Taylor (and additional members Mario Castaneda, Alex Schearer, and Justin Nafziger) who previously created The Bridge, an award winning M.C Escher inspired puzzle game, does exactly what most Bejeweled copycats try to do and fail – make the match-three genre fun! It adds difficulty, funny characters, and multiplayer aspects that make it infinitely more enjoyable than any Bejeweled wannabe.

Tumblestone manages in its first world, which consists of 30 levels, to give the player exactly what they’re expecting from a match-three puzzle game: a slow build up of difficulty in which you learn the basics of the gameplay. You are to match three of the same coloured tumblestones (square blocks with adorable faces) together so long as there isn’t another tumblestone of the wrong colour blocking it. Think of mahjong tiles; mahjong tiles with personalities ranging from “Help, I don’t want to be tumbled!” to “Pfft, I can take you.” If there’s a tile blocking the tile that you need, you can’t make a match. What surprised me about it was that, after the tutorial was over, I found myself unable to stop playing. Very quickly Tumblestone went from just any other casual puzzle game to the best puzzle game I’ve played in years.

What sets Tumblestone apart from the other match games out there is that it focuses entirely on the player beating each level without having to worry about a high score or a certain number of losses. The levels are short at the beginning, but with each level getting harder and harder than the next, you will likely find yourself spending 10 to 15 minutes with a few every now and then when you get hung up. I’m not quite sure if each puzzle only has one solution but when you start getting further into the game, it feels as though there’s really only one possible way to beat each level. Tumblestone features 12 worlds, each with increasing difficulty pulling in a total of about 40+ hours of gameplay – and that’s just the story mode! Tumblestone also features competitive multiplayer with online matching and co-op where you can play in different modes including race mode, battle mode, and tug-of-war mode. Don’t even get me started on the amount of character customisation available. 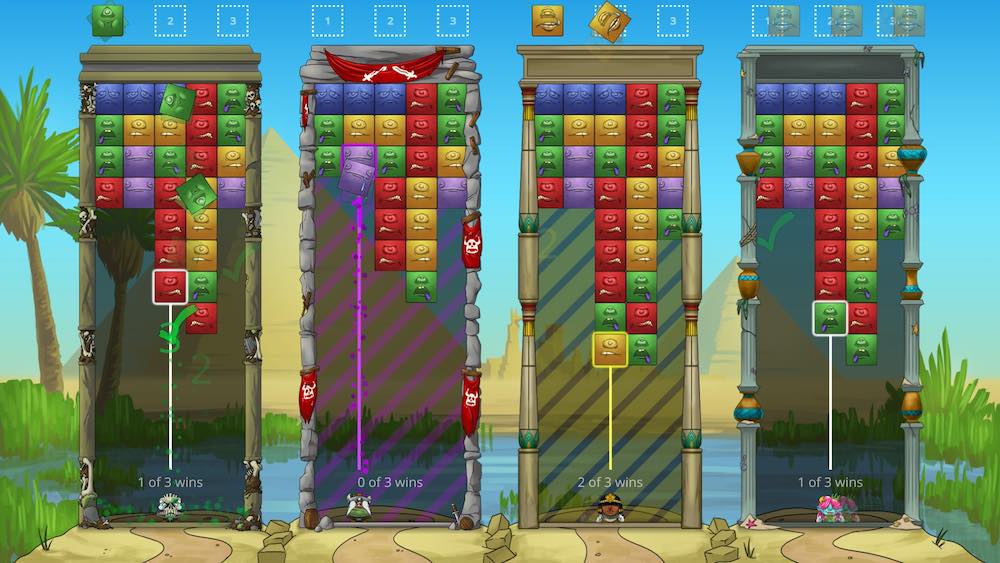 World One is the easiest world as it’s simply the introduction; as you move onto World Two and beyond, the game adds constantly changing elements to keep you on your toes. For example, World Two introduces gray blocks which blink in and out of specific columns of the level. What this means is if you click a tumblestone, the gray block will show up, then if you click another, the gray block disappears. This adds an extremely creative (and frustrating) element to an already interesting game mechanic, providing even fewer solutions to complete levels and significantly more planning ahead. World Two also adds the purple stone into the mix of the charismatic tumblestones. Each new world brings new hardships and challenges that will sure to keep you busy long after your parents have turned off the lights and yelled at you to go to bed. Or was that just me?

Now, it goes without saying that the puzzles themselves are the part that make Tumblestone stand out against the rest of the Bejeweled competitors but what makes it even more memorable are its story and characters. Throughout the game you can play as six different queens (one of which looks like Cleopatra and one like the Queen of Hearts from Alice in Wonderland) and six different kings (Elvis and erm… leopard guy? Oh, and a sausage too.) The characters are quirky and cute and it’s fun helping them try and rid the world of the mischievous tumblestones. 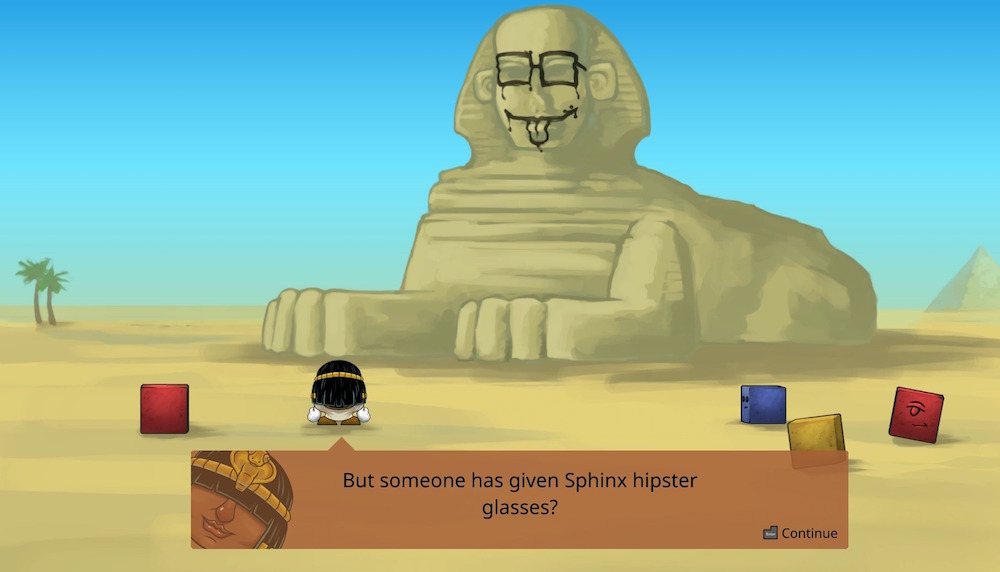 What Tumblestone set out to do, it did flawlessly. It really surprised me, seeming like a typical casual matching game you might find on the app store, but instead impressing with all of its fantastic puzzle elements and creativity making it the best puzzle/matching game that I’ve played in a long time. There’s even the bonus of a hilarious storyline and fun characters to go along with it. With 40+ hours of story mode and a ton of multiplayer content, I’m sure I won’t be done with Tumblestone any time soon. I’m not one to hand out perfect scores often, but when a game has earned it, it’s earned it. Pick up Tumblestone if you love matching puzzles games but are bored of the same old thing. And don’t forget, you get to play as a sausage so it automatically gets extra points.

Tumblestone is available on PC, Xbox One, PS4 and Wii U. We reviewed the PC version. 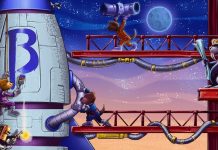