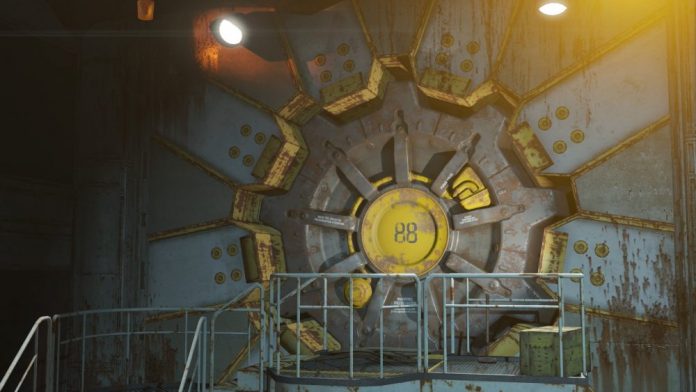 Bethesda have launched the fifth DLC package for Fallout 4: Vault-Tec Workshop, which lets you create and manage your very own vault. Now, isn’t that every Vault Dweller’s dream?

Vault-Tec Workshop is now available to download on Xbox One, PS4 and PC. It will of course be free for Season Pass holders, and other players can join in on the action for the standalone price of £3.99/$4.99.

The new Vault, called Vault 88, comes with four Workshops, although some of these have to be unlocked before you can use the entire buildable area of the workshop. The DLC adds a wealth of new objects (that can also be used outside of Vault 88),  such as the long-awaited “Population Management Terminal”, that allows you to identify unemployed folk in your settlements and quickly assign them jobs. There’s also a wealth of new furniture and decorative items to beautify your vault as you see fit.

It’s not just about building, either. Vault-Tec Workshop also has a series of missions to complete, which will eventually unlock all buildable areas of your new workshop. It’s up to you how you run your new vault: do you be a good Overseer and look after your new Dwellers… or cause havoc and make their lives hell?

Vault-Tec Workshop is available now to all owners of Fallout 4 on PS4, Xbox One and PC.