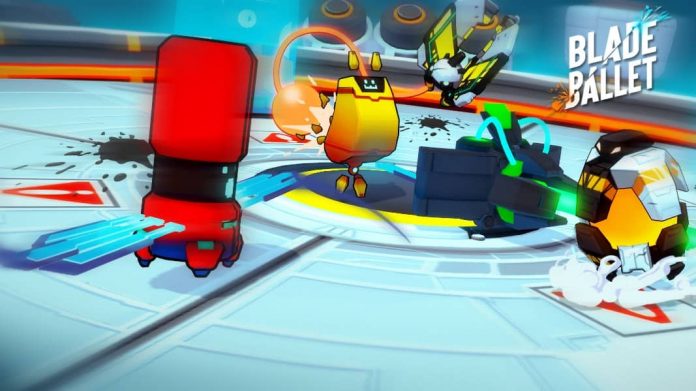 Stitched together to form a mishmash of famous licences, Blade Ballet whirls onto the scene in a fury of scratching metal and vibrant colors. Promising to offer an enjoyable alternative to the gaming party scene, away from Smash Bros. and Mario Kart, does Blade Ballet have potential staying power?

After a successful reveal at PAX, DreamSail Games have launched their debut title, Blade Ballet, on PS4 and Steam for $14.99. A multiplayer combat arena game, one of many on the market, Blade Ballet is a simple but satisfying way to spend an hour. Offering both local and online play, up to four players can BEYBLADE their way through three different gaming modes. There is no single-player to speak of, not even against bots (sorry!), so this is designed to compliment a night in with a keg, a pepperoni pizza, and the guys/girls.

Easily, the best aspect of Blade Ballet is the variety of robots available to the players. A selection of 10 unique swirling death bots (with two open slots for, possibly, further additions), all with a fair learning curve, guarantee that fatigue should not set in too quickly. These are not just cosmetic changes either; each robot has their own special ability that makes them adept at handling specific situations or game modes. Although none of them are particularly weak, each possessing strengths and weaknesses that require time and energy to master.

DreamSail clearly has put a lot of love into the design of these quirky monstrosities, each with their own clever back-story that, disappointingly, do not really play much of a role in the game. Still, if you have some time to kill, a trip to the developer’s site can shed some light on Nix and Vanguard’s history. 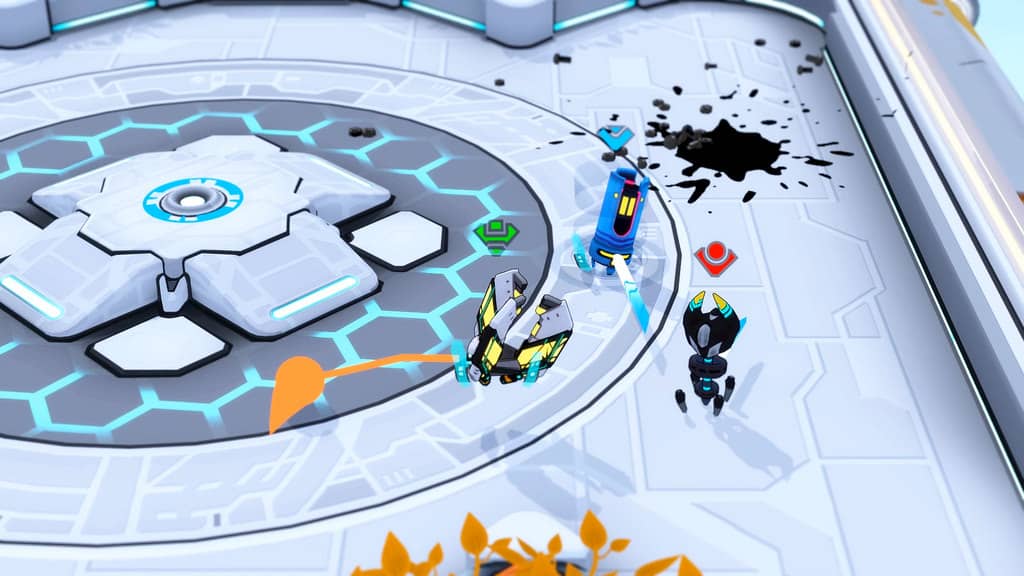 Each bot can spin their blade (or ball) left or right, gaining momentum as they go. These attacks can deal significant damage to the opponent but also punish those that try to bluff their way through a contest. Timing is crucial, as a pointless spin often leaves your robot exposed to a devastating counter-attack.

Special attacks are performed by pressing and releasing the circle button. These devastating moves are presented with a lot of flash and energy, with no robot sharing their move with another (although Nix and Catbot’s are pretty similar). Some are instantly understandable and easy to grasp, like Torque’s spinning dual blade, while others require experience and experimentation to effectively implement. Still, it is these bots that often lead to the most satisfying and giggle-inducing matches, especially since spamming their special is far from a suitable tactic.

Visually, Blade Ballet is pleasant. Nothing particularly eye-catching, but the bots do genuinely appear to be made up of individual parts and each arena brims with color and energy. The soundtrack does not amount to much more than kiddie lounge music, with the standard pre/post-match announcer to occasionally break the monotony.

Blade Ballet comes packaged with three game modes: Robomination, Overclocked and Blade Ball. The first two modes are not really all that different. Robomination is nothing more than a last man standing mode, with each robot having a handful of lives. The players choice how many wins are required, which is represented by a change of arena everytime a point is clocked by a fighter.

Overclocked removes the lives altogether, instead going for the slaughterhouse approach to arena combat. After a set time limit, the one with the most oil on their blade is declared the victor. Like the previous mode, players can choose how many rounds to play, up to a maximum of five. The time limit can also be expanded or decreased. 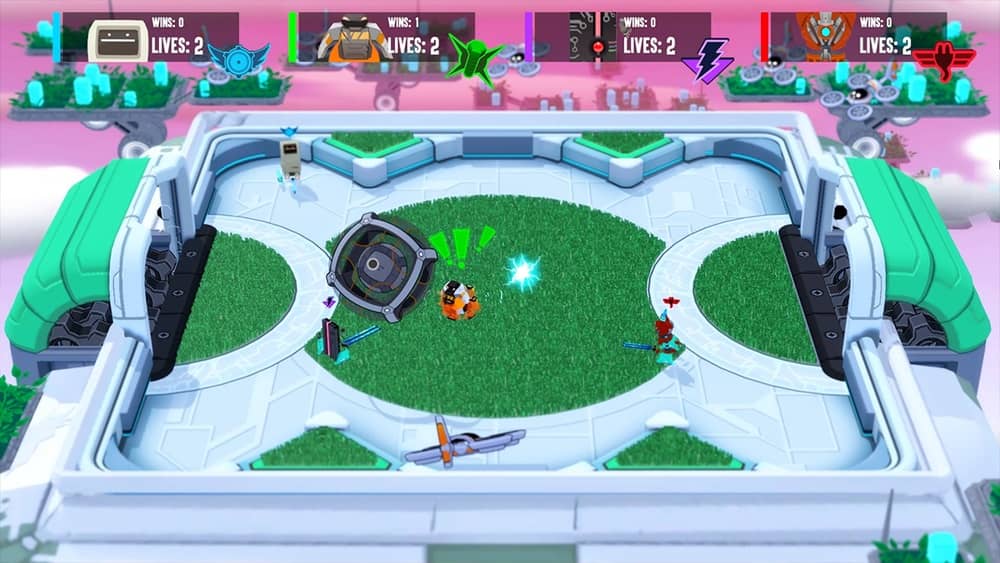 Blade Ball is essentially Rocket League but on a smaller scale. Split in two teams, players have to outscore their opponent by rolling a big metal ball into their opposing net. A fun little change is that bots can still be put out of commission, at least for a few seconds, so the best tactic is often to smash them to bits and then quickly attempt to score.

Honestly, despite the lack of originality on display, each mode is quite a bit of fun. Bringing a few friends over and throwing on a game of Blade Ballet is far from a bad idea. Actually, I dare say it would be a fine choice.

Unfortunately, at this point, that is all DreamSail’s game is good for. The online, at least on the PS4, is completely dead. Throughout the last week, since the game’s release on 9 August, I have attempted time and time again to find an online match. Sadly, all of my repeated efforts have yet to bear any fruit what-so-ever. Not even one single solitary time.

Blade Ballet is a blast with friends. Summon the Avengers and make a rip-roaring good time of it, but the lack of any online activity means that the game will lay dormant for a large amount of time. Sure, it’s far from an expensive release, and maybe some life will be zapped into it eventually, but it is hard to recommend something where one of its two gameplay modes is currently completely unplayable.

Blade Ballet is available on PC and PS4. We reviewed the PS4 version.