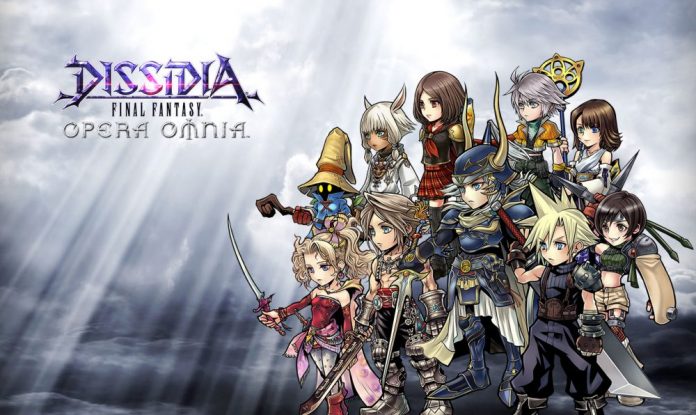 Dissidia Final Fantasy: Opera Omnia is a spinoff of a spinoff.

The original Dissidia was a fighting game wherein the heroes and villains across the Final Fantasy universe united together to brawl. It released on the PSP in 2009, received a pseudo sequel for the PSP in 2011, and there is a new game being developed for arcades currently.

Opera Omnia has the same cross over appeal in mind, but it’s a traditional turn-based RPG and it’s being developed for mobile devices. It’s set to launch in Japan by the end of the year with no word yet of any kind of Western release. Check out the linked trailer below for your first peak at Dissidia Final Fantasy: Opera Omnia.