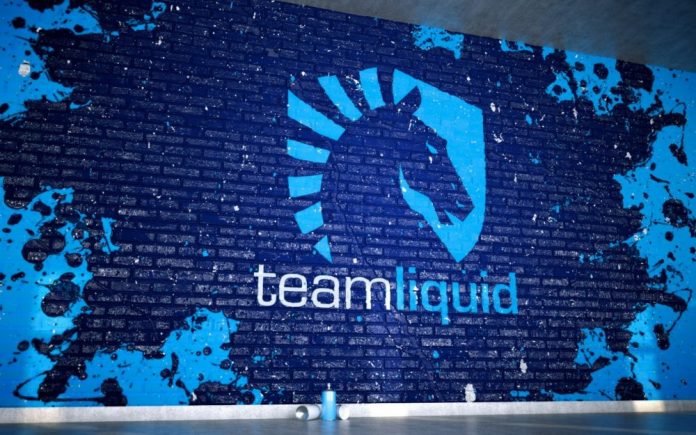 Team Liquid are that team that are just so close to being at the top it’s frustrating. A mixture of scene legends and newer talent, you can always count on Liquid to put on a show.

Before this current iteration Liquid had never been a superpower in the world of Dota 2. Their only real highlight pre-2015 came in the form of a top 8 finish at The International 3. That TI3 run also gave us this legendary performance. But other than that, the past team, filled with North American players, were definitely unspectacular.

In October 2015, the Liquid organisation picked up pro Dota team, 5 Jungz. Like Monkey Business (who went on to become Team OG), 5 Jungz were born in the post-TI5 reshuffle. At the beginning they were unimpressive, failing to qualify for the Frankfurt Major event after being knocked out by Alliance. This was quickly turned around, placing well and winning tournaments back to back, with their first LAN win coming only two months after formation.

However, heartbreak at Valve hosted events has become synonymous with Liquid over the past year. After not qualifying for the first major, they finished second in the other 2. As we all know, no one remembers the team that finishes second. Is The International 6 going to be Liquid’s major tournament where they finally break down that 2nd place wall?

In order of farm priority, Team Liquid is made up of: Matumbaman (1), FATA- (2), Mind Control (3), Jerax (4) and Kuroky (5). They’re known mainly for their coordinated and timings based style of Dota. What they lack in terms of insane mechanical skills (see Arteezy, Miracle), they more than make up for in team coordination and strategy. They are one of the teams who appear to understand Dota at an incredibly deep level. Working out new patches and adapting to them before other teams appear to. This incredible knowledge of the game could be attributed to captain, Kuroky. 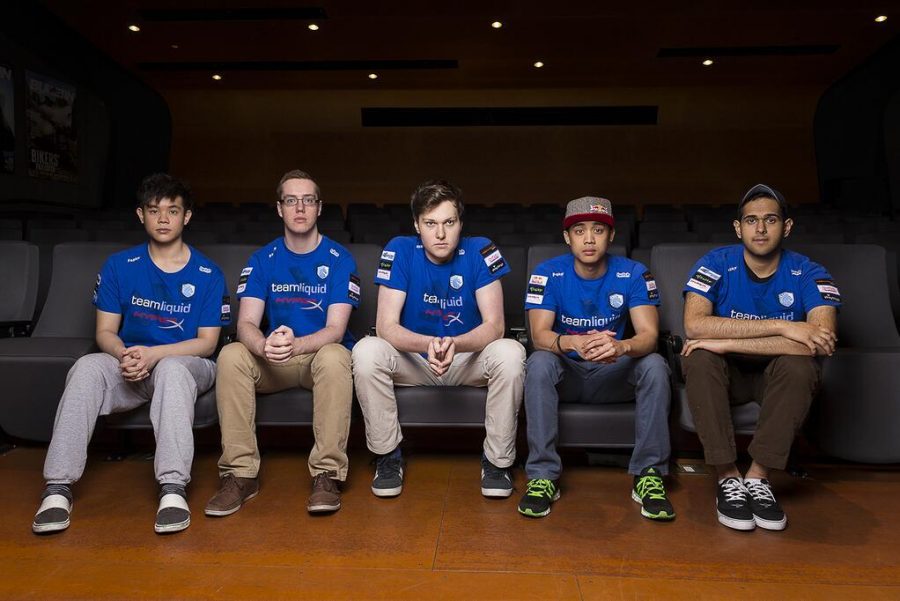 German support player Kuro “KuroKy” Takhasomi is Liquid’s drafter and in-game captain. It’s a role he excels at on the team, and one that he has only recently taken up. Kuro is a Dota 2 legend. He’s been a major part of the scene since it started, but his big break came when he joined team Navi during their time at the top of Dota. He played under Navi captain Puppey and was part of numerous tournament wins while with that team. An instrumental part in all of them.

Post TI4, after a poor display from Navi, Kuroky left the team with captain Puppey to create Team Secret. He played as carry for the team for a brief while; the role he started his professional Dota career on, but was moved back to support when Arteezy joined the team. This team was dominant. Winning tournament after tournament they were unstoppable. That was, until they were finally stopped. After crumbling at TI5 and a major episode of Dota drama, Kuroky left Team Secret. Now the position 4 support player for Team Liquid, he’s known for his exceptional drafting and top tier support play.

Team Liquid’s other support player is Finnish Jesse “JerAx” Vainikka. Starting out as a Heroes of Newerth player, JerAx is a player who has had a very unimpressive Dota 2 career. He’s played on a few smaller teams such as 4 Anchors + a Sea Captain and Team Tinker, but never achieved any real success on any of those teams. After disappointing stints in both of those teams he joined Korean team MVP HOT6ix and dominated the (very small) Korean Dota scene, and qualified for The International 5. MVP had a bad TI, finishing bottom of their group and getting knocked out in the first round spelt JerAx’s departure. Since being picked up by Kuroky and Team Liquid he has moulded himself into one of the very best position 5 support players in the world.

JerAx is most well known for his unbelievable Earth Spirit play. He is generally picked heroes who dominate games by rotating around the map, helping and winning each of his team’s 3 lanes. As well as being a great Earth Spirit player he’s also one of the best Tusk players in Dota.

German Adrian “FATA-” Trinks, is known to be one of the best mid laners in Europe. He’s another player that’s been around for a long time. FATA- has played for lots of different teams during his career, most notably mousesports, Cloud 9 and now, Team Liquid. FATA- joined team Cloud 9 in 2014 and further established himself as one of the best mid laners in the world. Cloud 9 found some success at major tournaments during the year he played for them, but after a poor TI5 run disbanded.

FATA- is best known for his play on Puck. A hero that most Dota players and casters would consider him to be the best at the world on. He is also famed for picking tanky mid heroes like Viper, Razor and Beastmaster and popularising the build up of item Mekanism on mid lane heroes. 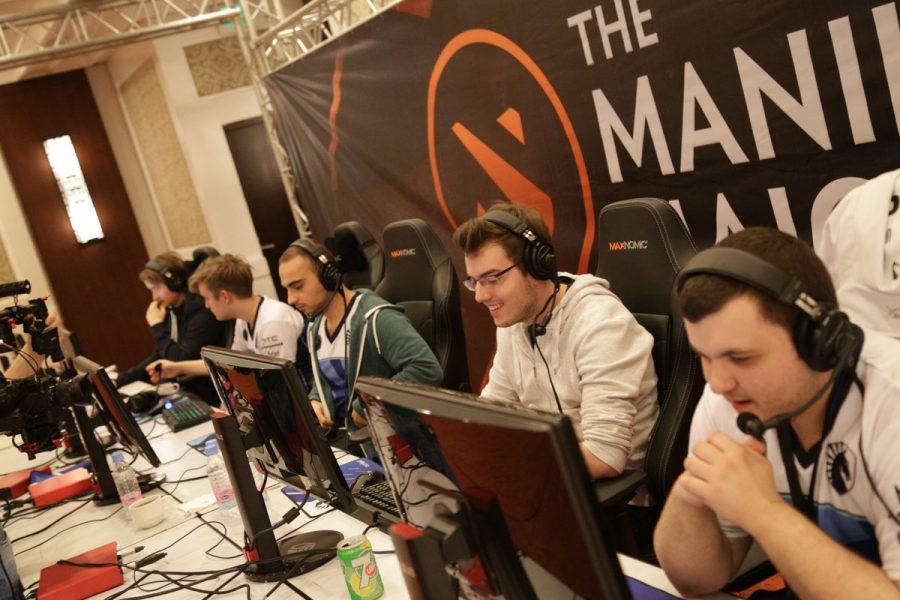 Jesse “MATUMBAMAN” Urpalainen is Team Liquid’s Finnish carry player. Matumbaman (or Matu) is another of the players who are newer to the Dota scene. Noticed by fellow countryman and professional Dota player Trixi after beating his team and winning the Assembly Summer 2014 LAN tournament in Finland. He was picked up by Trixi’s team 4 Anchors + a Sea Captain (4asc) and had relative success there for just under a year before being drafted into Team Liquid.

Matumbaman regularly impresses Dota fans on heroes such as Lycanthrope, Ember Spirit and Slark. He’s an incredibly efficient farmer and will usually be found plastered to the top of the net worth chart in any game he’s playing in. A key piece of how Liquid like to play Dota, he’s usually picked a hero that he can sustain himself on and allowing him to do his own thing while playing as 4, until he is needed.

Team Liquid’s Bulgarian offlaner Ivan “MinD_ContRoL” Borislavov is another to have recently emerged in the Dota scene. He played on a good few tier 2 teams before finally getting the call up to join Team Liquid as their offlane player. Creator of team “Basically Unknown”, he found some success with them, albeit with an incredibly unstable roster.

He’s known for playing very stable offlane heroes such as Clockwerk and Dark Seer, to an incredibly high level. The player that the team can often rely on to start the majority of their fights, and to then keep the rest of the team topped up during them. Although Mind Control is the least flashy player on Liquid, he is also completely critical to their success. As he has shown time and time again at both online and LAN tournaments. He’s the super glue that holds the team together in game. Providing the much needed sanity and respite in a team full of fiery personalities with playstyles to match.