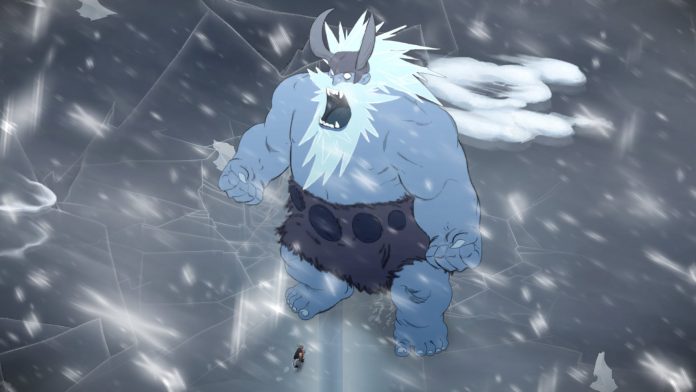 Over the weekend Jotun’s release dates for PS4, PS Vita, Wii U, and Xbox One ports were announced. It’ll launch on September 8 on Wii U with all other platforms mentioned releasing on September 9. The game originally debuted on September 29, 2015 for PC platforms.

Jotun is about a dead Viking woman named Thora. In order to make it to Valhalla she must battle her way through monsters in order to satisfy the gods. It’s a top-down action game with RPG elements similar to a smaller scale Zelda. You can catch a small glimpse of Jotun via the PlayStation trailer provided below.