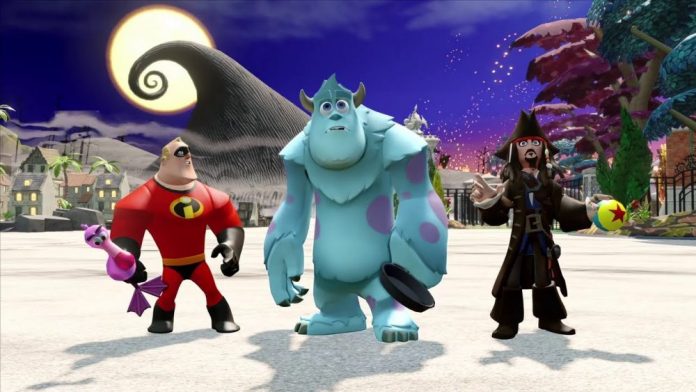 Earlier this year, it was announced that Disney Interactive would be discontinuing Disney Infinity, their flagship toys-to-life game. The current iteration, Disney Infinity 3.0, is the last version of the game to be released.

Alongside this, Disney have also announced that online services will be retired in a staggered fashion over the next seven months.

On 30 September 2016, the PC, iOS, and Android versions of the game will be shut down and no longer playable.

Disney Interactive have confirmed that Steam and console versions of the game will remain playable minus any online elements. That means community content and online multiplayer will be no longer accessible. The ability to upload content will be removed on 30 September, although you can still continue to download existing user-created content until 3 March 2017.

In-game purchases have already been removed from the mobile and PC version of Disney Infinity 2.0, although this feature still remains for the time being in 3.0.

For full details, check the official statement on the Disney Infinity website here.