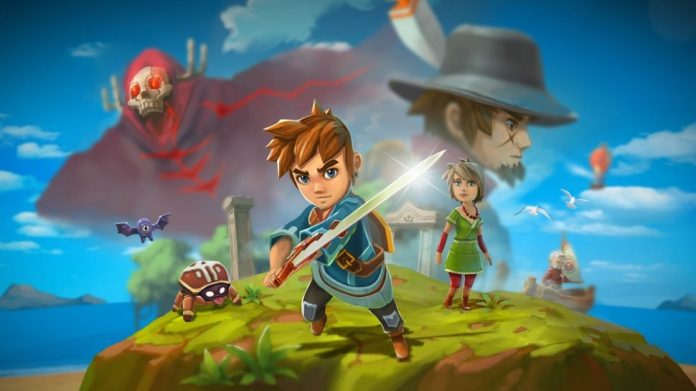 Cornfox & Bros. have announced that Oceanhorn 2: Knights of the Lost Realm is in development.

The original Oceanhorn was a top-down Zelda-like adventure game in the tone of Windwaker. This next release will expand the studio’s scope by making Oceanhorn 2 into a 3D adventure. No specific platforms were announced, but further details, including concept art, can be found on their developer blog. Below is a teaser trailer simply with the game’s main theme.

The first Oceanhorn was released for iOS on 14 November 2013 and later ported to the PC in 2014 and earlier this year on Mac. It’ll make a console debut on September 7 for the PS4 and Xbox One.