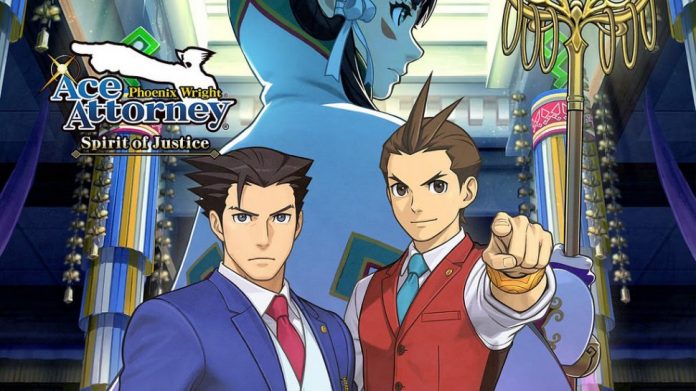 Capcom sent out a press detailing when the next Ace Attorney game will be releasing. Phoenix Wright: Ace Attorney Spirit of Justice will launch on 8 September in both the U.S. and Europe, a mere three months after its Japanese debut. It’ll be available exclusively on the Nintendo 3DS eShop for $29.99/£24.99/€29.99 respectively.

Phoenix Wright: Ace Attorney Spirit of Justice is the sixth main game in the series. It’ll see the return of regulars like Phoenix Wright himself, Apollo Justice, and Trucy Wright, just to name a few. It’ll also feature the return of Ema Skye. Aside from co-starring in the Miles Edgeworth spinoff series, Ema hasn’t been in a main game since the original. Hungry fans eager to start can try a demo that will release next week, August 25, for free on the 3DS eShop.