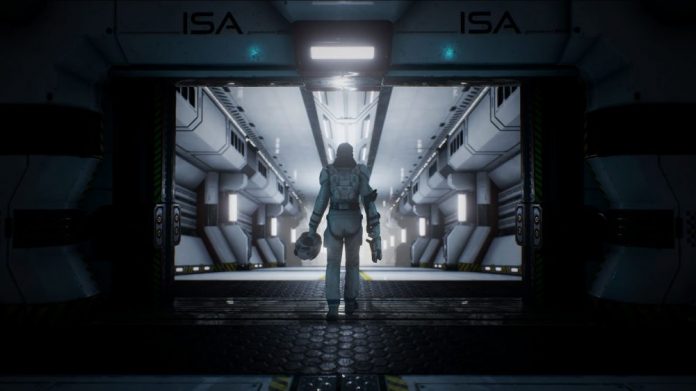 Ten minutes into The Turing Test and I knew exactly what was going on: I knew what the twists would be; knew where it was headed. I knew all I needed to know, and I was ready to write it off as a semi-transparent Portal clone. An hour in, I began to have serious doubts about my original estimate. Four hours in and I  don’t even know if I’m human anymore…

The actual Turing Test is, famously, a method of deciding if someone is human or AI, an Artificial Intelligence: a computer programmed so cleverly that it can trick you into thinking that it’s human. The test, devised by early computer scientist Alan Turing, requires that a human judge hold two conversations: one with a human, one with an AI. The judge talks to each and should, theoretically, be able to distinguish between the human and the computer. If he can’t, the computer is said to have passed the test and should be considered a sentient being in its own right.

As the title suggests, this idea of not being able to tell if something is a human or a computer, a sentient being or just a complex combination of algorithms, lies at the heart of The Turing Test.

Developed by Bulkhead Interactive, The Turing Test feels like a spiritual successor, if not an abstracted sequel, to their previous game Pneuma: Breath of Life. On the surface, The Turing Test is a first person puzzle game, very much in the same vein as Portal and The Talos Principle. However, where Portal‘s plot was fairly scarce and served more to set up an enigmatic and entertaining antagonist than actually inform the gameplay, The Turing Test is very much using gameplay as an excuse to tell a story.

Gameplay actually starts out fairly simple: you’ve got a gun that can store energy balls. You can pick them up from and fire them at little red boxes. If these boxes are connected to power cables, you can use the energy to open doors or move lifts and magnets. Your objective: make it through the tests. Your friendly neighborhood AI, T.O.M. (Technical Operations Machine), will often give you information on what’s going on and most of the exposition is told in sound-bytes during the tests. Much in the same way that GLaDOS would belittle or demean the player in Portal, TOM attempts to explain the nature of the tests and, indeed his own nature, as the game progresses. 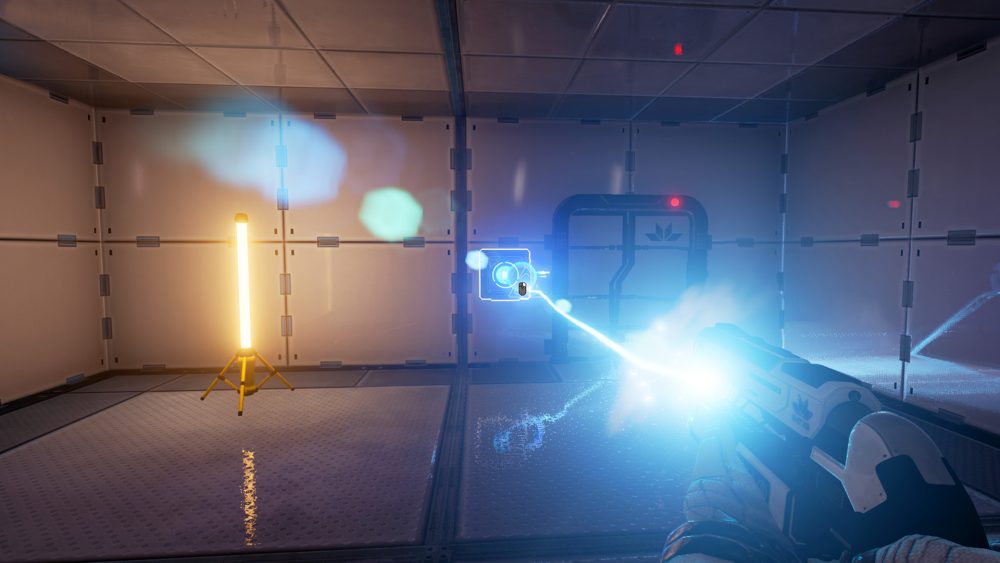 Soon, though, the puzzles become much more challenging and so too does the plot. TOM, it turns out, isn’t actually an AI – if he were, he wouldn’t need Ava to complete the tests. The only reason he needs her is because the crew of the International Space Agency’s Europa station have decided to remodel their mining and research facility and turn it into a computer-proofed maze that only a human, with their panache for creative problem-solving, can navigate. A human, it turns out, like you.

As I said at the start of this preview, I thought I knew what The Turing Test was all about before I’d even really started playing it. It’s called “The Turing Test” and has a protagonist called Ava Turing. It’s her test, sure, and it’s a test to see if one can judge who is human and who a computer. So she’s going to be a computer, right? Maybe. But, even if that turns out to be the case, there’s so much more going on in The Turing Test‘s plot – including another arc that borrows heavily from Turing’s interest in theoretical biology. I’m not going to spoil it for you here but, after a few hours of settling into the standard puzzles, the game throws a huge curve-ball at you and you begin to rethink everything you thought you knew about The Turing Test, and the nature of what it is to be human.

Developed in Unreal Engine 4, The Turing Test really is very pretty. Bulkhead have gone for the realism route and, for the most part, the game holds up to close scrutiny – though some of the interactive objects can get a little blurry: a problem when you’re trying to read some story-critical text on it. While its objectives may, at times, be a little too obscure, the game never really telegraphs its solutions (unless it’s in trying to teach you something new) and the levels are often challenging enough to satiate an avid puzzler, without being overlong or outstaying their welcome. The design feels just right: atmospheric and somehow urgent without being overly scary or dramatic. The same can be said for the game’s soundtrack, which is often on the uncomfortable side of tense but which can, also, really help to convey some of the game’s emotion and break up the slightly monotonous sounds of the test chambers.

The Turing Test will probably feel incredibly familiar to anyone who’s played a puzzle game in the last ten years or so but it absolutely shouldn’t be dismissed because of a few, basic similarities to its fellows. Taking The Turing Test to account on its own merits affords us a view of a game that is intriguing, entertaining and challenging. It’s got a story that informs and utilises the gameplay, it’s got solid mechanics that work well to form interesting puzzles, it’s even got a great look and soundscape and it’s a pleasure to play. 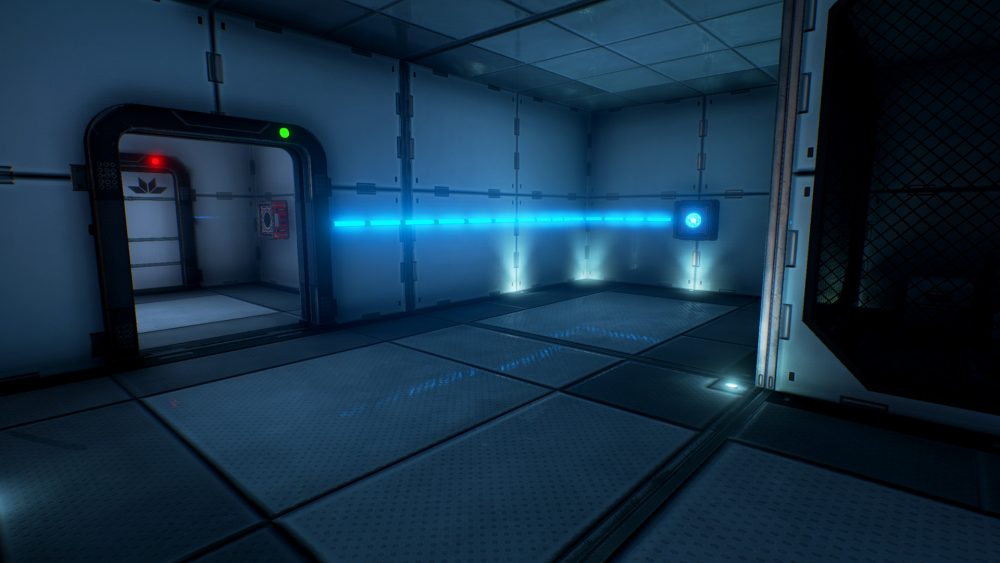 Probably the most interesting aspect of the game, for me at least, is the story. It’s wide and deep and, at the moment, might be trying to explore too many avenues of intrigue. I’m confident, though, that it’s the kind of story that won’t disappoint and will, probably, provoke more than one YouTuber to post a theory video or two on it.

That being said, if Ava turns out to be human at the end of all this, I’ll eat my hard drive. But I think it’ll be worth it.