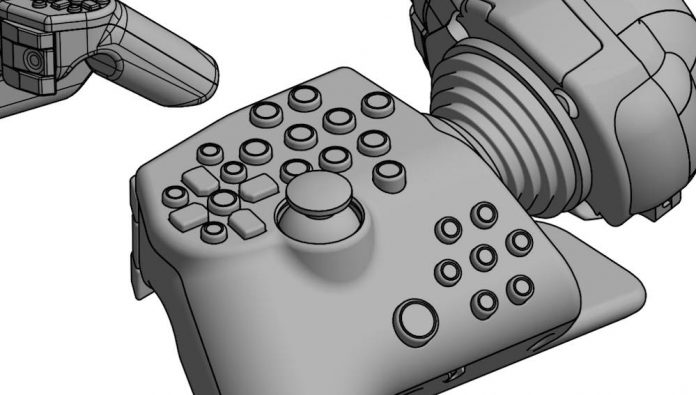 When you think of console gaming, whether it be Xbox One or PlayStation 4, you think of a standard gamepad, right? Two hand grips, two analogue sticks, a d-pad, some triggers and some face buttons. Despite the amount of upgrades controllers have had in recent years, they’ve never changed drastically. Two Russian developers are aiming to change that.

Alex and Eugene Nesmeev have come up with a gamepad prototype known as the “R-Handle”. Essentially, it’s a combination of a mouse and keyboard in one handheld device.

They strongly believe that console game pads (and indeed Steam controllers) offer a massively inferior experience to what gamers can have using a mouse and keyboard – at least in terms of accuracy. A level of accuracy that is currently only available to PC gamers, the pair intend to bring the experience to console, for those who want it. 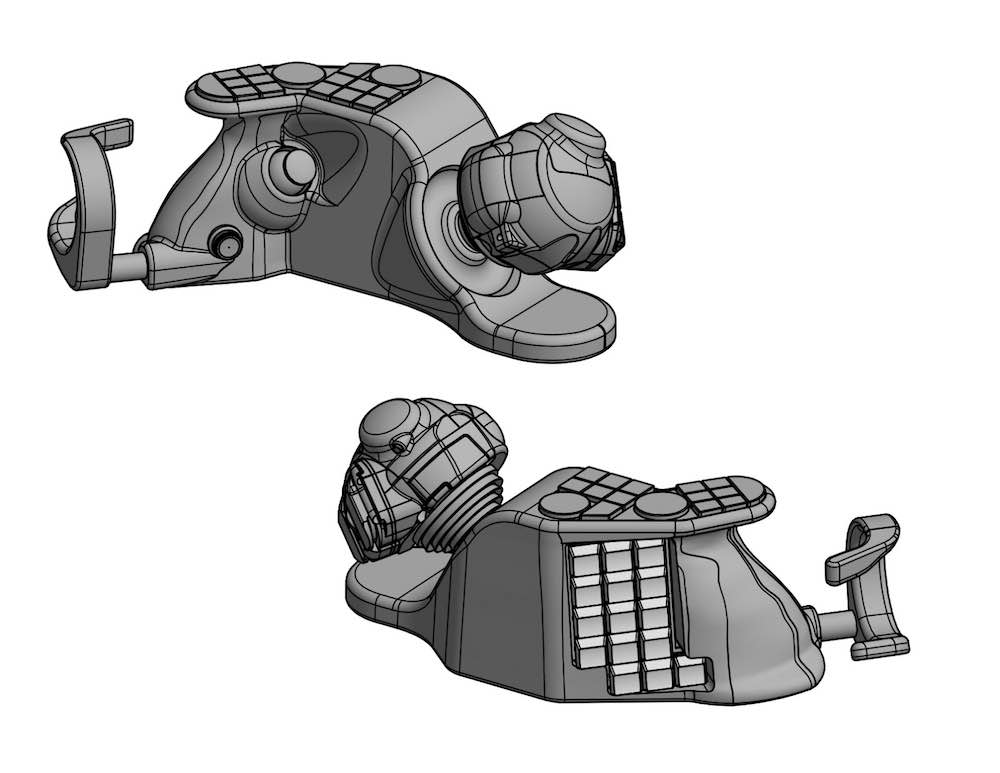 The R-Handle is currently in early stages of development, but a working prototype has been created, which you can see in action here, as someone uses the device to play Doom.

It’s safe to say that what the Nesmeevs are proposing is not for everyone, but for PC gamers who want the same level of accuracy without having to sit at a desk – or should they make the transition for console – there may just be a market for it.

Personally, I’m quite happy using my standard control pad. Call me old fashioned, but I’m a creature of habit. Still, I’m very intrigued at what Alex and Eugene have created, and it will be interesting to see if their idea takes the gaming world by storm as much as they hope it will.

A crowdfunding project for R-Handle is set to launch soon. For now, you can find more information by checking out the official press release.