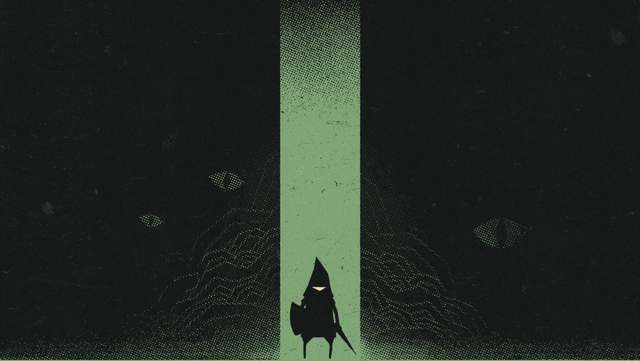 The long awaited indie game, Below, developed by Capybara Games, has been delayed indefinitely.

It was originally announced during Microsoft’s E3 2013 press conference and has been showcased during other conventions, including other E3s, ever since. It was slated for this Summer back in March and was reconfirmed during E3 2016.

Capybara Games had this to say about their indefinite delay on their website:

“Instead of giving you a new, loose release window, we will be going dark while we take the time that we need to complete Below without compromise. The next time you see a major Below update, that means our game has a firm release date, which we’ll share.”

Below is a top-down, rogue-like, dungeon crawler currently slated for PC and Xbox One. You can see their most recent trailer below.