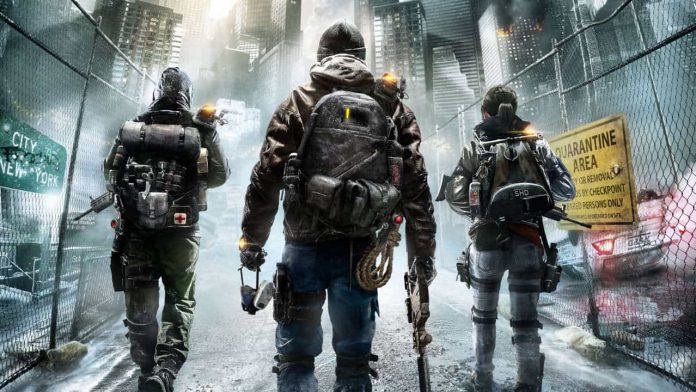 With the Assassin’s Creed movie yet to release, it seems Ubisoft aren’t too bothered about waiting before announcing their next trip to Hollywood. Tom Clancy’s The Division is getting turned into a movie. And it’s going to star Jake Gyllenhaal.

Very little is yet known about the direction that Ubisoft  will take a movie version of The Division. Being a game that was criticised for having a weak storyline, it’s interesting to see how they’re going to tie in a blockbuster narrative, but the deserted wasteland of New York City certainly provides the perfect setting for it.

Ubisoft released a short film, The Division: Agent Origins, alongside the game back in March. A thirty-minute live action one-off, Agent Origins told the story of Division Agents as they received their call and had to drop everything they knew in their real lives to serve the government. A well-realised and entirely watchable film, it shows promise for what a feature-length The Division could hold.

The Division movie is in very early production, so we can expect to have to wait for some time before more details are released. We do know, however, that it will star Jake Gyllenhaal and Jessica Chastain, and is being produced in collaboration with their respective production studios (Gyllenhaal’s Nine Stories Productions and Chastain’s Freckle Films).

The Division: Agent Origins can be watched for free on Amazon Prime Instant Video.