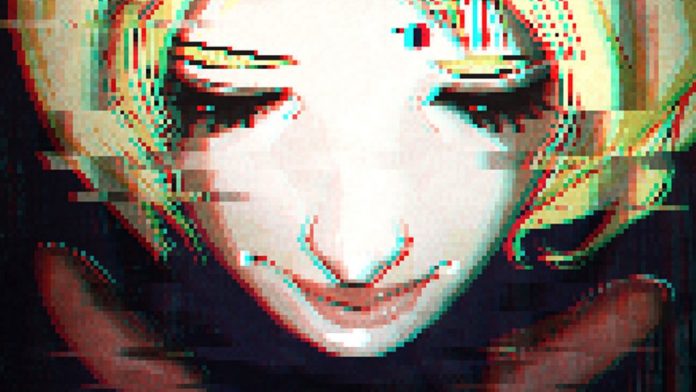 Indeed, both in style and design, Claire: Extended Cut on an initial glance appears to be a copy and paste of Superflat Games’ horror precursor. Sadly however, whereas Lone Survivor predominately wowed gamers and critics alike, players will unlikely find a great deal to get excited about within this short psychological adventure.

Players assume the role of the titular Claire, an adolescent with a troubled childhood who, as a consequence, is left to take care of her feeble mother who is bed-ridden within hospital. This is primarily where the game takes place and whilst arguably a clichéd horror setting, works relatively well to instil a sense of perpetual fear and tension within the player.

During a routine visit to her mother at the hospital, Claire, who is plagued with nightmares, begins to experience strange visions as her nightmares and reality blur into a single space. As Claire begins to traverse the hospital, the environments transition from one of sanity to one of madness, as monsters patrol the corridors and nobody is to be found. The player’s primary objective whilst playing the game is to survive this monstrous domain, understand the reasoning behind the changes in Claire’s surroundings and perhaps ultimately escape.

The story is told through a multitude of different processes. The game will infrequently shift between the past and the present, affording the player some insight behind Claire’s psyche in addition to her personal life. Moreover, notes are scattered throughout the environment and also provide some mysterious content which only adds to the frightening atmosphere that the game’s artistic design creates. Lastly, throughout her exploration of environments, Claire will also occasionally stumble upon lone survivors that are scattered amongst the ruined remains of the buildings she wanders through. The variety of methods through which the commendable tale is told only advances the story’s quality and also provides some replayability. This is due to the fact that the game holds six endings for the player to uncover and the player’s actions throughout the three to four hour adventure determines which outcome will be experienced. 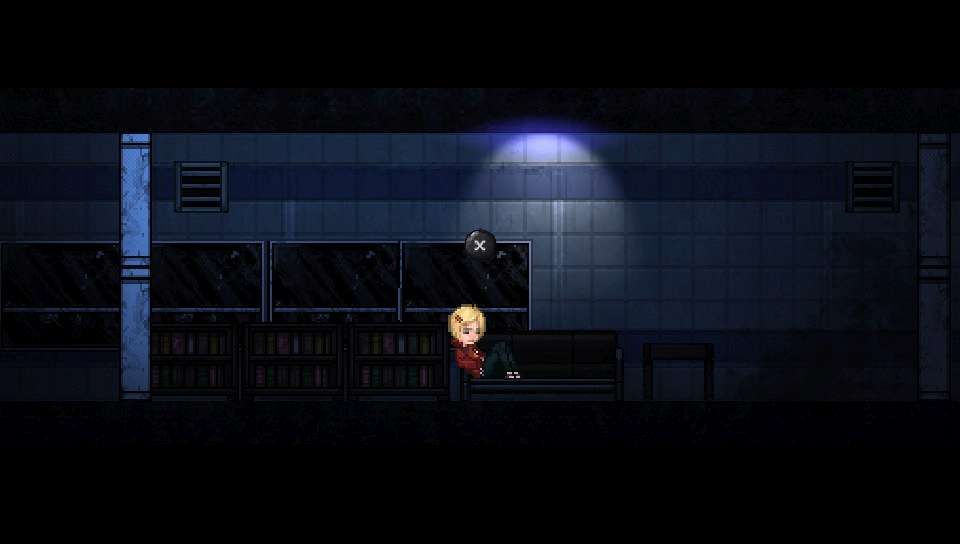 Claire’s story is arguably the game’s one strong redeeming feature, and is the primary reason I stuck with Claire throughout her frightening adventure. The game’s story is also improved somewhat by Claire herself. Claire’s character is immediately both likeable as well as relatable. As with every adolescent, there’s a certain angst that’s apparent from the beginning of the story, but Claire’s disquietude is well-earned and believable. Her troubled past comes to the forefront at the start of the adventure and is a central pillar of the game’s story. Furthermore, Claire’s relatable nature is accentuated by the fact that she is such an identifiable character; she has everyday worries and anxieties that I at least have myself. She has school-work, she worries about her family and struggles to balance the two of them. Indeed, it can be argued that Claire herself is as important to the game’s merit as the story itself.

However, where Claire: Extended Cut particularly struggles is when the narrative is stripped away and gameplay becomes the main focus of the player’s attention. Exploration is the name of the game here, and is what you’ll be doing for the majority of your playthrough. Unfortunately, exploration isn’t as simple as you may assume. This is due in part to the fiendish monsters that lurk in the dark hallways. These beasts cannot be harmed or killed in any way and the player must flee in order to avoid being hurt by the creatures. Despite this, Claire is only able to run for a small, finite amount of time, leading to a great deal of frustration.

At first glance, this doesn’t appear to be too much of a problem as it encourages the player to make clever use of their surroundings in order to hide from their pursuers. However, when you consider that hiding places are few and far between and a majority of rooms look largely the same, exploration becomes somewhat of a nuisance. This is further compounded by frequently poor level design and the fact that the map is difficult to understand. You will inevitably become lost and I frequently found myself giving up in frustration due to the difficulty in navigating my environment.

Additionally, the player will also have to monitor two meters that signify Claire’s health and sanity. Being attacked will decrease the player’s health meter, and likewise, witnessing panic-inducing scenes will decrease Claire’s sanity meter. As this falls, the environment becomes increasingly nightmarish and will eventually cause the player to lose health. By searching for consumables such as coffee, candy and soda, these two meters can be restored. 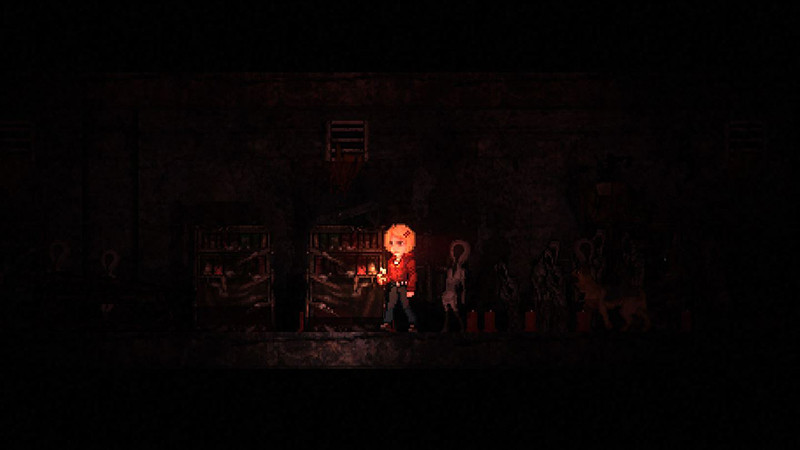 The tone and atmosphere of Claire’s story is almost continually bleak and drab. Environments are suitably horrific and eerie, and the monsters that roam the rooms instil panic within both Claire and the player alike. The pixelated style of Claire: Extended Cut does a great deal to create an isolated sense of tension within almost every corridor. However, this tension often turns to frustration and annoyance, as the gloomy artistic style is frequently so dark that it becomes difficult to navigate through the tight corridors and hallways. This issue is further exacerbated by the poor map and Claire’s inability to run more than a few yards without becoming short of breath. Despite these annoyances however, I did appreciate the game’s style and it certainly helps cement Claire’s survival-horror aspirations.

In summary, Claire: Extended Cut is a game that I can’t quite recommend to most gamers. The game is often obscure and frustrating, and both of these faults can be attributed to its poor level design. Despite this however, horror fans, especially those who enjoy a good psychological story will find some satisfaction within the adventure. Its story is relatively strong and Claire is an excellent protagonist who is immediately likeable. There is certainly something about Claire: Extended Cut that will appeal to horror enthusiasts, though it’s far from the best example of the genre.

I regularly find myself contemplating the future of the horror genre and where its developmental roots lie. I believe that the days of triple-A horror experiences are largely over and as sad as this may sound, the excitement of uncovering a truly magnificent independent horror title such as the aforementioned Lone Survivor can hardly be beaten. Unfortunately, Claire: Extended Cut is a title that fails to live up to the greatness that obviously inspired it.

Claire: Extended Cut is available on PS4, Xbox One and PS Vita. We reviewed the PS4 version.