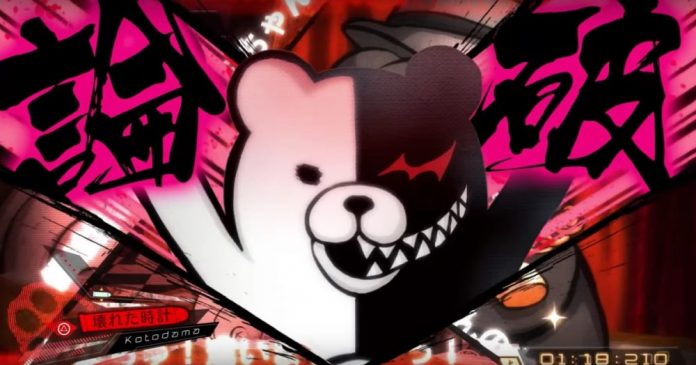 Japanese developer Spike Chunsoft has revealed the Japanese release date for the next Danganronpa title, Danganronpa V3: Everyone’s New Semester of Killing. It’s coming to PS4 and PS Vita on 12 January 2017 in Japan.

New Danganronpa V3: Everyone’s New Semester of Killing was originally teased at Tokyo Game Show 2015 with no gameplay. This past TGS is where the actual game was showcased and now, thanks to Japanese gaming magazine Famitsu, we have a date albeit foreign.

Danganronpa V3 continues on from the previous two entries in the series with the same “Class Trials” style of gameplay, but rather than being set in the previous Hope’s Peak Academy, the game is now set in Gifted Inmates Academy, a prison school. As before, it’ll be up to you to determine which of your classmates has committed a murder.

There’s still no word on if, or when, the West will be getting Danganronpa V3, but considering the previous two titles have had European and North American releases, it’s a safe bet that V3 will follow suit. 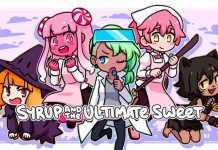