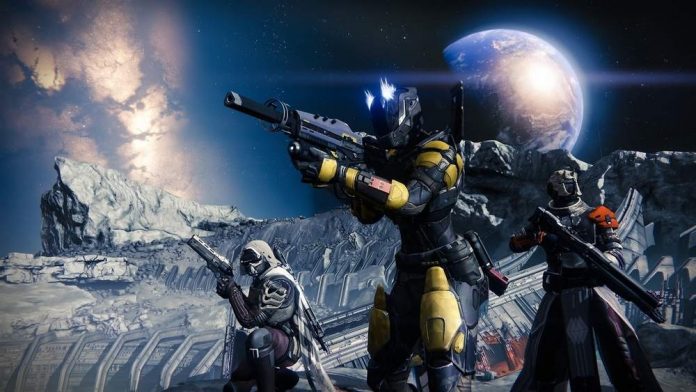 Destiny 2 is coming, and it’s coming to PC. Bungie’s massive online shooter, which released over two years ago, will be receiving a sequel next year – as long as it isn’t delayed again.

According to documents from Bungie released in 2014, Destiny 2 was meant to release this very month but suffered a full-year delay similar to its predecessor. The latest report from Kotaku reveals that along with a PC release, Destiny’s sequel will in fact not be carrying over player character’s from the original. Back when Destiny was just another hyped game we were all rabidly waiting for, the original plan was the character’s we created on day one would stick with us through expansion’s, DLC and sequels for a decade.

This news is most likely due to the large re-shuffle of staff Bungie were hit with earlier this year when the company’s CEO stood down. Control of the series was then handed over to Luke Smith and Mark Noseworthy who headed up The Taken King expansion.

Destiny 2 coming to more platforms is good news but the reveal that character’s will not be carrying over depends on just how much time you spent with yours. On one hand, Destiny’s characters were little more than story-less avatars who you upgraded how absurd their hair colour was, but many, many players did put hundreds of hours into them. 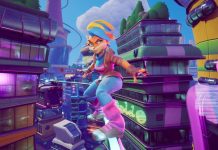