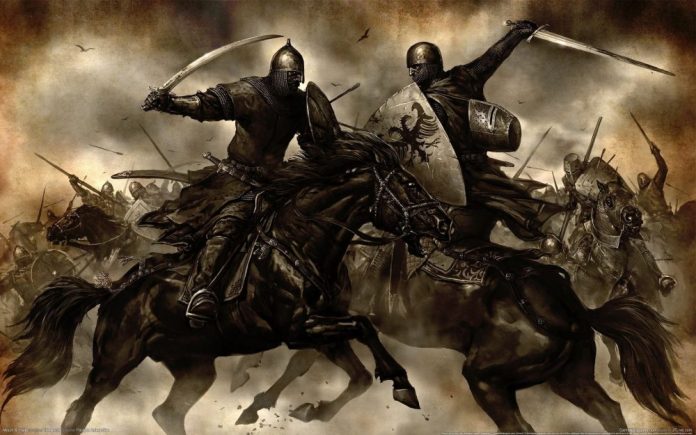 Like many other great Western RPGs, Mount & Blade is a franchise that captures the same feeling of limitless possibility that is found in traditional tabletop roleplaying games.

While the series may have a love-it-or-hate-it reputation, there’s undoubtedly a lot to dig into here for anyone new to the series. The problem, however, is that the game makes it impossible for newcomers to find the good beneath the ugly.

Mount & Blade: Warband was originally launched for the PC in 2010 as the first expansion to TaleWorld’s Mount & Blade RPG. Its first impression is never a good one, as the game notoriously looks ten years older than it already is. Thankfully, once you spend some time with Warband, you’ll come to notice how impressive it truly can be. Despite its clear difference in budget from its contemporaries, Mount & Blade does an admirable job at giving the player the same amount of choice and agency in its world. The tools available to create your character with feel similar to a Dungeons and Dragons campaign, leaving enough vagueness to its options that there is a real sense of ownership over your avatar.

Once you enter Mount and Blade‘s giant world, there won’t be much hand-holding. Immediately thrown into the fire, Warband forces you to learn the hard way that there will be many failures in your time with the game, and that each death should be a lesson learned. Thanks to its difficult nature, there will be plenty who are turned off by its steep learning curve. Yet, for those who put in the effort, they’ll find a sense of realism baked into its difficult design. With its “warband” system of picking up soldiers to fight alongside you in the game’s large, epic battles, Warband accomplishes a rewarding sense of progression as you build up your army while taking on other, sometimes more dominant forces in your journey. It will take a lot of time and effort to pull off, but the reward feels meaningful after you face off against impossible odds, barely escaping defeat. 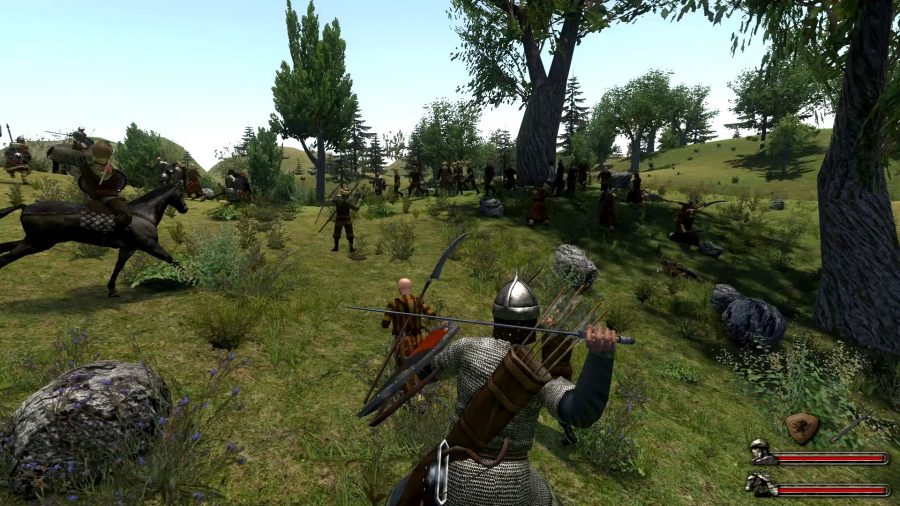 While Mount & Blade offers some moments of brilliance however, there isn’t much to keep you invested to make it through the longer stretches in between. The overarching story is practically non-existent since the game reacts to you. Without any voice acting or cinematics to watch, the narrative of the game is relegated to giant expository walls of text. It can at times feel like you’re reading a book about the game instead of actually playing it, as characters go on about their uninteresting reason for wanting you to kill that band of mercenaries over the next hill. It all feels more like heavy flavour text than any actual world building or storytelling, so if you’re looking for an epic to sink your teeth into, this might not be the game for you.

For the most part, however, all of these things remain true across the PC and console versions of the game. Any differences between the two, unfortunately, are minuscule. It’s surprising to see such little care done, thanks to the age of the original PC version. It’s hard to ignore the game’s impending sequel, Mount & Blade 2: Bannerlord, just over the horizon, cutting a lot of enthusiasm for this new version of Warband short. However, Warband‘s biggest selling point is, as it always has been, its multiplayer, which for all the game’s faults still delivers an unprecedented experience that feels ripe for console play.

Its expansive 32-player multiplayer suite offers a lot of variety, recreating the epic battles you’d find yourself in the game’s single player campaign online. With ten different game modes to play in, there’s plenty of stuff to try out including massive siege battles that feel like medieval a version of Battlefield, or the more standard Deathmatch affair. For the hardcore Mount & Blade fan, there will be a surprising amount of difference between the PC and console multiplayer versions simply thanks to the change in control scheme. Unfortunately, the same issues that plague the single player game still hinder the overall experience, making battles often feel clunky and robotic. 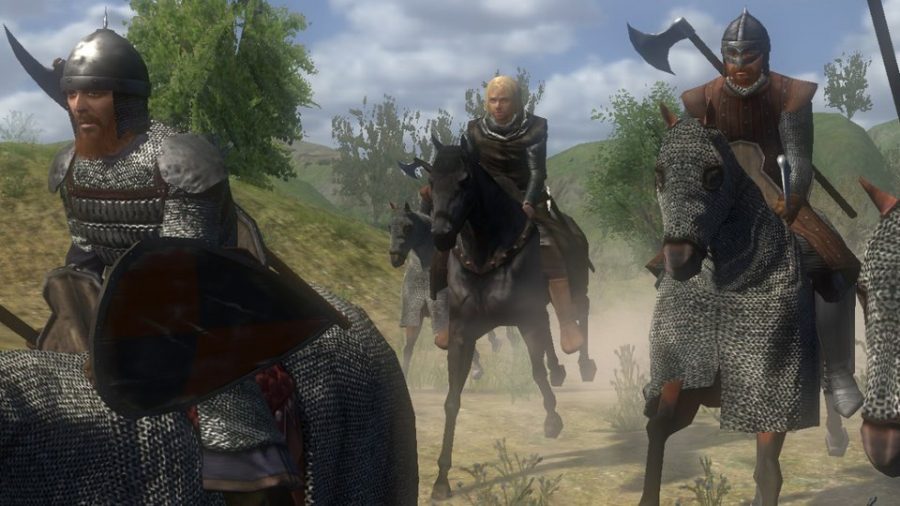 For a newcomer, there won’t be much to enjoy in Mount & Blade: Warband‘s console release. Mainly, because of how divisive the game is by itself. If you can overcome the game’s obvious technical limitations and control problems though, you’ll find an impressive western role playing game that emulates the older, more classical games in the genre. Unfortunately, TaleWorlds seems more concerned with getting the game’s sequel out the door than actually creating a valuable port, and have instead simply reminded us all of the series’ unfortunate reputation. At the end of the day however, it’s impossible to deny that there’s some fun to be had in this world if you’re willing to find it.

Mount & Blade: Warband is available on PC, PS4 and Xbox One. We reviewed the Xbox One version. 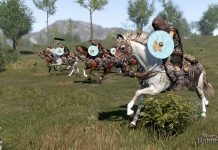